SMTOWN Concert for the First Time Since COVID

Being the biggest entertainment company in Korea and having a huge impact on KPOP as a whole, SM Entertainment does not have a single idol who is not famous. The company is undoubtedly the most powerful in the industry. And, once a year they hold one big concert featuring all their active idols. They perform their songs individually, in groups, and with special units. During the SMTOWN concert, fans can see the most famous idols in the industry on stage with rookies and, sometimes, even trainees!

SMTOWN During the Pandemic

Being as big as it sounds, the event is anticipated throughout the year. But, unfortunately, due to the pandemic that broke out in early 2020, the only performances were online concerts. This lasted for about three years.

Then, at the end of 2021, SMTOWN launched a project called SMCU EXPRESS. It involved music production with all the active idols in the company. A super-produced photoshoot connecting every group in SM with their Kwangya concept was issued.

Later, an album with diverse subunits from members of different groups was released. Despite not having any actual concerts that year. Finally, 2021 ended with SM preparing KPOP fans for something big to come and leaving them yearning for more.

Super Junior, Girl’s Generation, all units from NCT, aespa, Red Velvet, TVXQ, BoA, SHINee and EXO members performed their greatest hits. There was also a performance for the SMROOKIES 2022 and they finished the concert by having all artists on stage singing “Hope from Kwangya”.

The emotion from the idols and also the fans was easy to see, feel, and hear. Even Hyoyeon, who celebrated the 15th anniversary of her career cried for a while during the concert.

As SMCU had just started expanding when the news of another live SMTOWN Concert being held in 2022 was dropped, most netizens who follow Kpop were really excited.

The first concert from 2022 SMCU EXPRESS Live concert was held on August 20th, at Suwon World Cup Stadium. This year was not only special because of the event’s comeback after almost three years, but also because they had artists that debuted during that time. Including Aespa and NCT’s WayV unit. They performed with their KPop seniors.

2022 was also the year that Girl’s Generation (one of the most important groups in KPOP history) reunited with all 8 members for the first time in five years! Having all of them perform at SMCU EXPRESS, even though 3 members are no with SM was also something really special.

On top of all of that, even though EXO is on hiatus as a group right now, Chen made his comeback after getting married. He now has two daughters, and finishing his military service! It rained down unexpected and exciting settings for the whole thing!

With so many remarkable things happening during such an important, the 2022 SMTOW Concert was something to be celebrated as a breakthrough. With so many negative things we lived through in the past three years, it was nice to have an event like this.

If you want to explore more Kpop history with me, Click Here to read about Girls’ Generation 15th anniversary comeback! 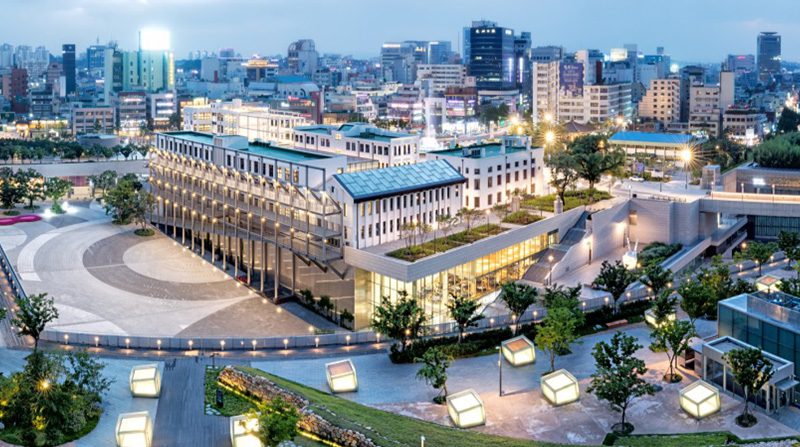 Free Exhibition at the Asia Culture Center in Gwangju 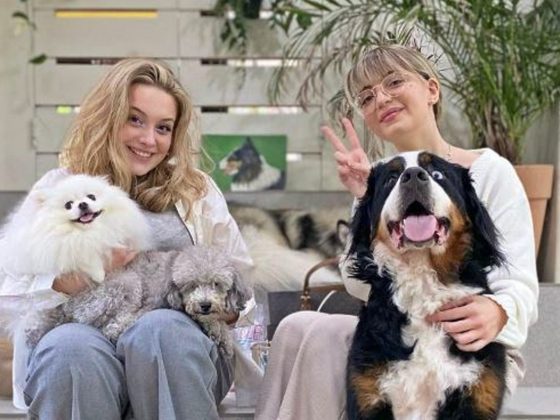