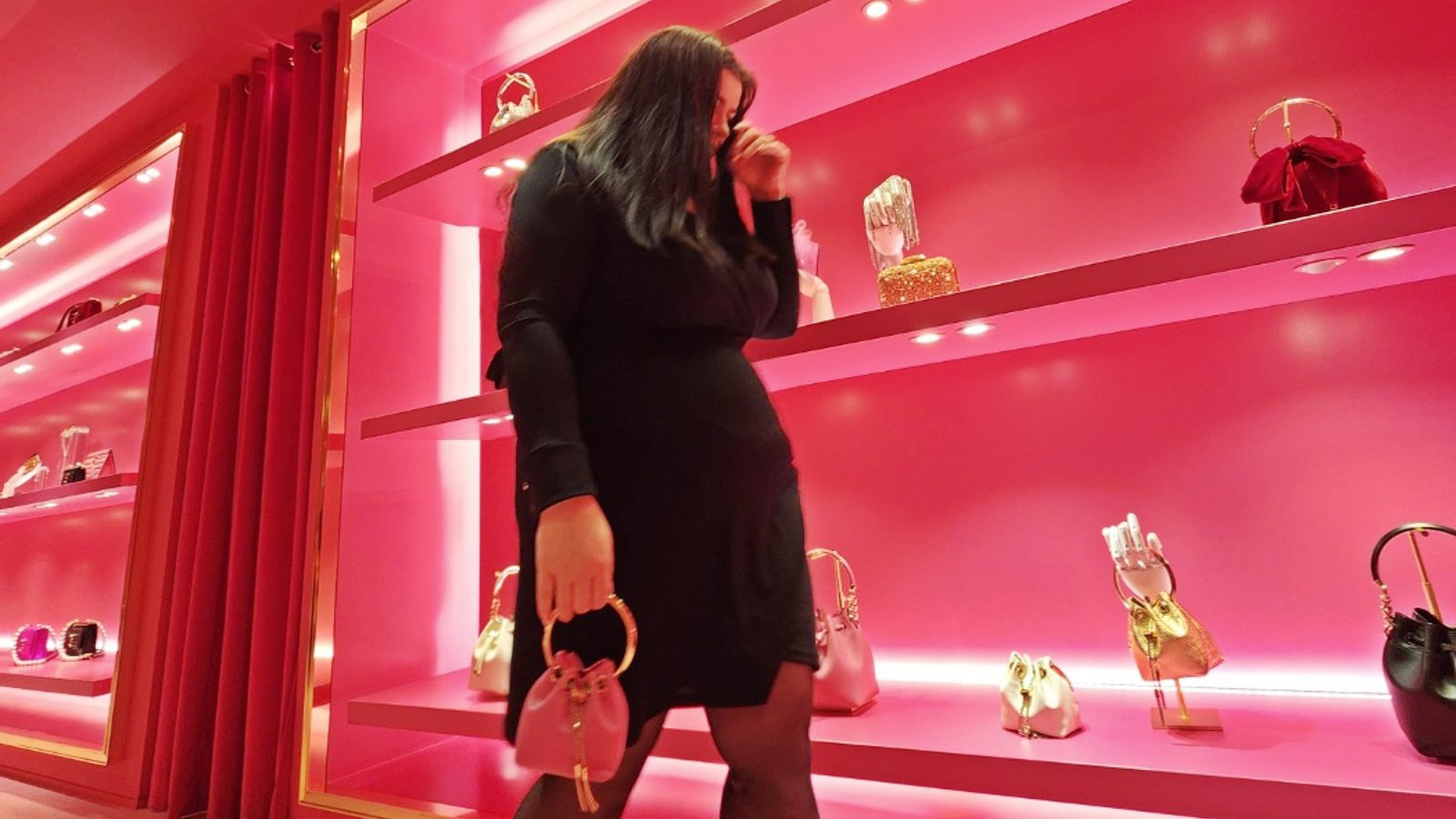 As all cities of commerce and trade of the world are often attired with goods of excellence, this city, Seoul, is also ornamented with such materials. Right at the heart of the Gangnam district, you can find Cheongdam culture street. Simply put, it is the richest and most extravagant neighborhood in this shinning city.

The Rich Streets of Cheongdam

This servant of yours, while strolling this street, often felt plenty of willingness to be acquainted with those fancies. However, being aware of the objective, the concern is not to fancy oneself – but to fancy you, dear readers. Leave alone a lack of will in one’s pocket, one has successfully defied devilish temptations. Here, a report of observation, not of window shopping, but of a mindful observation of Seoul luxury.

The Cheongdam street of worldly fashion and culture begins where one of the few magnificent Georgian buildings of Seoul stands – the Galleria department store. At the start, even pedestrian walk feels different. It is as though it is plumed in elite pavement. Walking along this road, a sublime sense of cornucopia courses through the soles of your feet all the way up to push your lips upward.

Such a celebrated stroll of extravaganza will first be welcomed by a thousand palms of kaleidoscopic tiles attached to a building of the Korean automobile company, KIA. Its sheer square footage of occupation in the heart of Gangnam district seems to be equivalent to the number of vehicles that are being driven in the city.

Next, one of the wombs of K-pop artists, SM entertainment. Once tucked back and shadowed by rivals, it now has fully blossomed into a conglomerate. It intimidates not just domestic antagonists, but the whole world of the entertainment industry. This writer, who dreams of becoming a Standup comedian in the world someday, could not resist the deluging thoughts and wishes of being recruited and sponsored by SM due to one’s comedic talent, rhetorical ingenuity, and iconoclastic jokes! Perhaps, someday!

Having mentioned above two most representing Korean contenders among the avenue of wealth, let us move on to 2022’s monumental representation of Cheongdam street, Cartier.

Its both obnoxious and blinding resplendent exterior punishes anyone who thought Seoul was only a city of Samsung. Yes, there is Samsung, but there is also Cartier.

As to leave a dominant impression on all passersby, or to exceed the exquisite value already retained in its brand, the store dares to illuminate the whole avenue. Letters of ‘Cartier’ in bloody red exude a lethal seduction and allurement unheard of. It is a literal manifestation of a nation notoriously reputed for its deadly coquetry, heavenly romance, and passionate love!

The reign of Cartier left not much chance for other brands to pique any peculiar attention of this nocturnal stroll. That is, except, perhaps, one, Jimmy Choo. 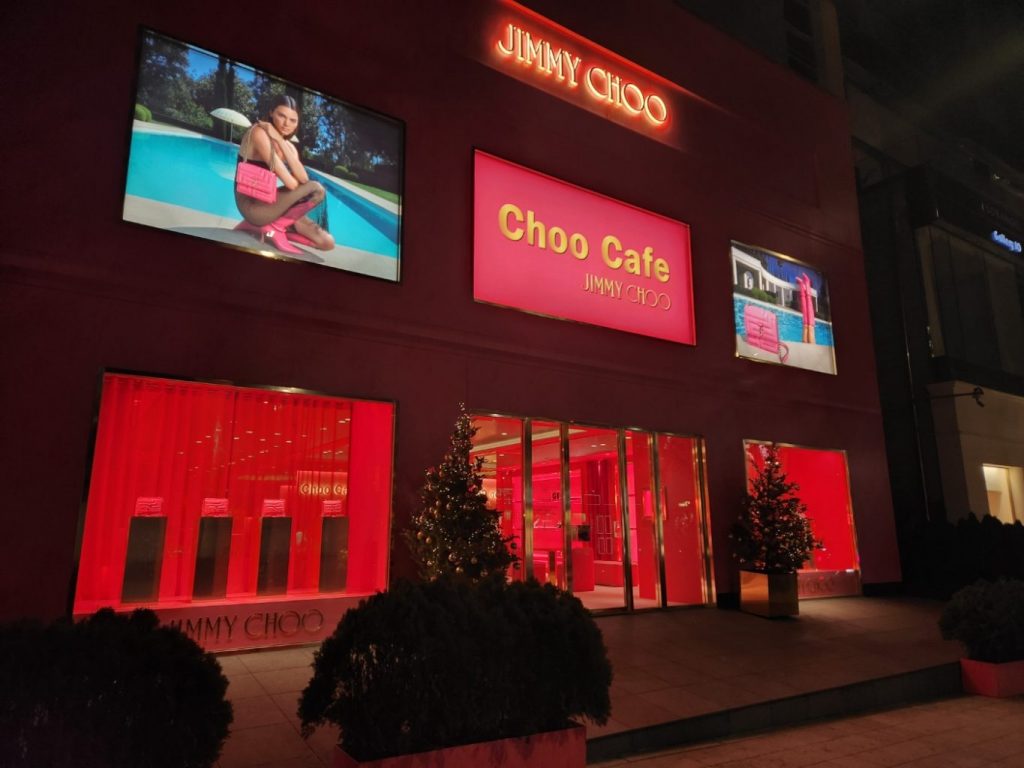 The intense pink plastering all around the store must turn many necks in daylight. But, unfortunately, during the time of observation executed under the moon, the charm of Choo failed to lure.

Praise to Cartier for its achievement of another magnificence! Although no one would doubt electric bills taxed at the end of the month will be a nightmare, its splendor shall aspire countless!

Want to learn more about the elusive neighbourhoods of Gangnam? Click Here to read about a night of romance in Apgujeong Rodeo!