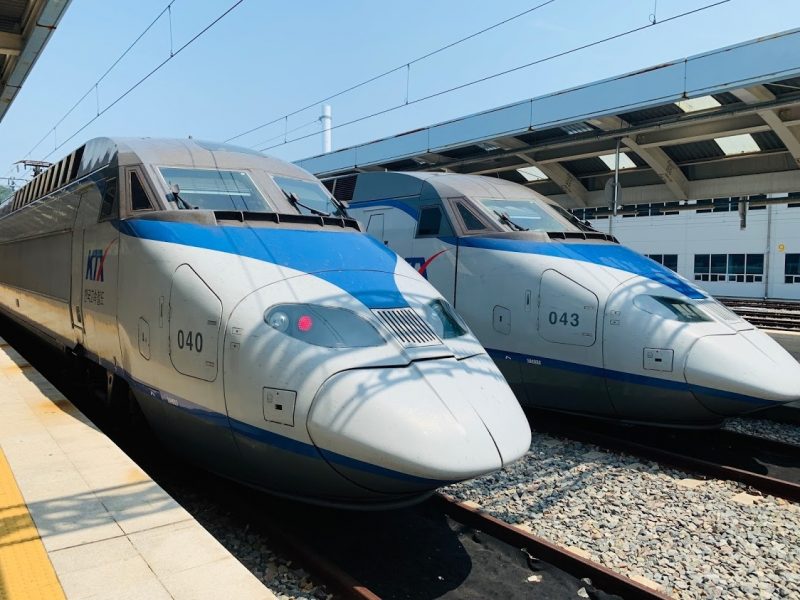 Seoul to Busan – 3 Ways To Travel Between These Cities

South Korea has a lot of beautiful cities with serene tourist destinations. These cities are popular among tourists all over the world. Furthermore, the increase in the popularity of the South Korean entertainment industry has also positively affected the interest of foreigners in South Korea. People who watch Korean dramas and Korean movies, in different countries, specifically, want to visit South Korean Cities. Seoul, being the capital of South Korea, is the city to spark most tourist’s interest. Busan is the second-most populous city in South Korea. Moreover, it is also one of the tourist’s favorite destinations in South Korea. Tourists that come to South Korea tend to visit both of these cities. Locals also have to travel from Seoul to Busan or vice versa, to deal with personal or professional businesses.

Whether you are a resident of South Korea or a tourist, travelling from Seoul to Busan can be tricky, especially if you are doing it for the first time. Common methods to travel between these two cities include travelling by Air, Train, Bus, Car, or with a tour group.

Read below to find out the top 3 ways that are affordable and safe, to travel from Seoul to Busan.

Going From Seoul To Busan By Air

Although flights are expensive as compared to other modes of travelling, going from Seoul to Busan through aeroplanes are a lot cheaper than you might think. In some cases, depending on the time of the year, it is even cheaper than travelling by trains. It is also more comfortable, safer, and faster than other ways to travel.

Seoul has two major airports that allow travellers to get a domestic flight between these two cities.

This is the best option to travel from Seoul to Busan. Gimpo Airport is situated near one of the central venues of the city, the Seoul City Hall. You can easily reach Gimpo Airport through the Seoul Subway, making it more accessible. You can catch a flight from Gimpo Airport to the Busan International Airport through domestic flight lines such as Jeju Air, Busan Air, T’Way, Korean Air, and EasyJet. All of these airline tickets can be really affordable, dropping as low as 75,000 won ($63.15), depending on the time of the year, and the days of the week. 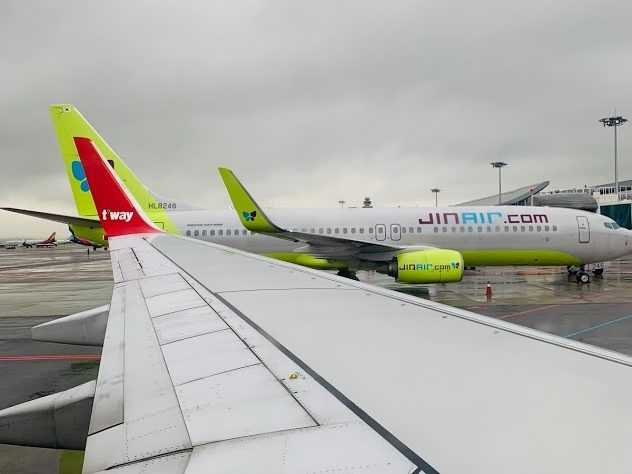 Although flights from Incheon Airport to Busan International Airport are more expensive than travelling from Gimpo Airport to Busan International Airport, they are still a good second priority option. Moreover, it is faster to travel from Seoul to Busan through the air, taking only 55 minutes. You can prebook your flight tickets, or purchase them on the spot.

Going From Seoul To Busan By Train

You can easily go between these two cities through the train. It is another safe and affordable way. For people travelling in groups, this is more convenient than travelling through aeroplanes. There are three different kinds of trains that travel from Seoul Railway Station to Busan Railway Station.

The KTX bullet train is the most expensive train that allows passengers to travel from Seoul to Busan. It is also the fastest one, with a speed of 305 km/h. Travellers can reach Busan in 2 hours and 50 minutes by travelling through the KTX bullet train. The ticket price can range from 53,000 won ($44.64) to 60,00 won ($50.53). The train can be boarded from either KTX Seoul Station or KTX Yongsan Station.

SRT train is also a lot cheaper than the KTX bullet train. The ticket price is 51,900 won ($43.7). Most of the way to Busan from Seoul is underground through the SRT train. 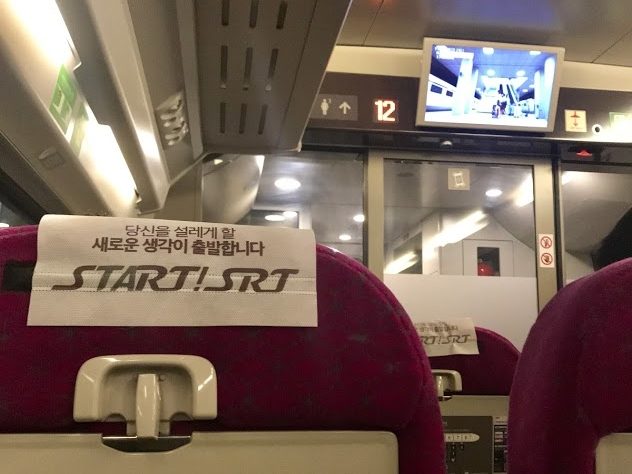 This is the slowest train from Seoul to Busan and takes around 5 hours and 30 minutes. People who want to travel on low budgets can take this train as it’s ticket price is just 28,000 won ($23.57). Mugunghwa train allows tourists to view the beautiful countryside of South Korea. 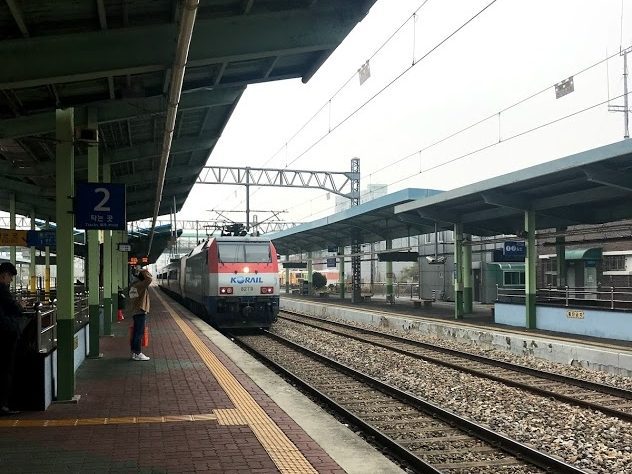 Read more: Train Tickets In Korea – A Step by Step Guide To Buy Them

From Seoul To Busan By Bus

In conclusion, Travel between these two beautiful cities of South Korea by any of the above-mentioned ways, and make your trip more memorable. If you are travelling to Seoul, remember to visit Starfield Library.

Read more: 3 Day Busan Itinerary – Places To Visit During Your Stay In 2020