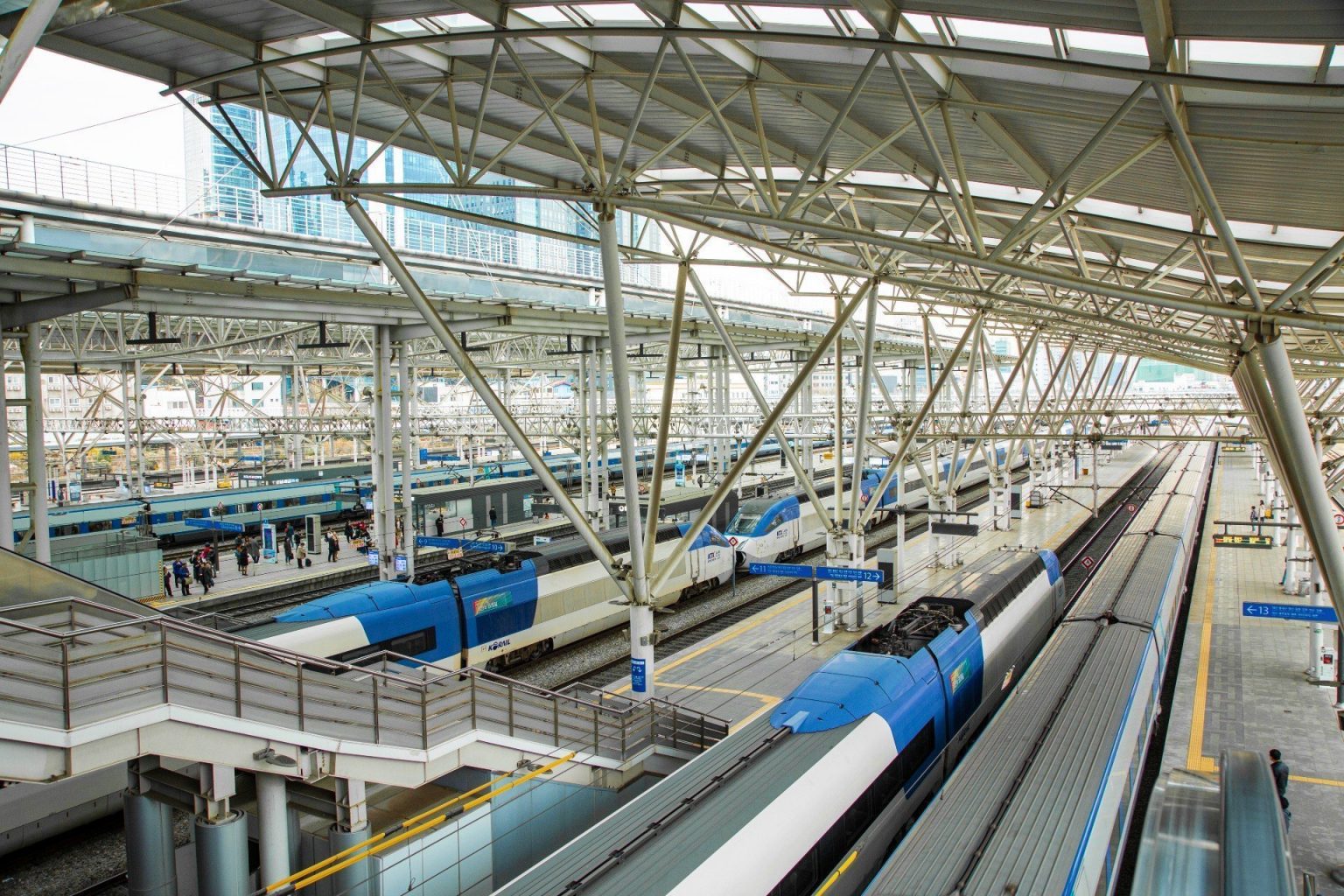 As you can probably tell by the name, Seoul Station is your gateway into the metropolis. The capital city is home to plenty of tourist attractions and this is definitely one of them. Situated in the Bongnae-dong as well as Dongja-dong districts of Seoul, you’ll find this place easily.

But what exactly is it and why is there so much hype surrounding its existence. Well, the answer is pretty simple and straightforward. Without its strategic location and multipurpose use, there would be very little convenience for travelers and locals to get from one destination to another. Meanwhile, Seoul station links trains from various districts as well as the city’s international airport.

Yes, this gateway links you to all the wonderful places in the city. And it’s no wonder why there are so much hustle and bustle, day in and day out. From subway lines to trains galore, you’ll find this destination as one that never sleeps.

From where it’s actually located to the links it’s connected with, not to mention how it works too- we’re covering it all just for you.

A lot of destinations around the world rely on their intricately designed and organized public transport system. And needless to say, South Korea ranks high on the list too. While buses, taxis, and ferries are common, there’s something unique about Seoul’s railway system.

Seoul truly boasts of an abundance of the most user-friendly and economical options. And it’s no wonder why locals and foreigners prefer to use this transport system for long-distance travel within the country.

Let’s not forget the famous KTX High-Speed Train that can go up to 300 Km/h. And while it’s not the cheapest of affairs it’s truly convenient in terms of saving up on time. 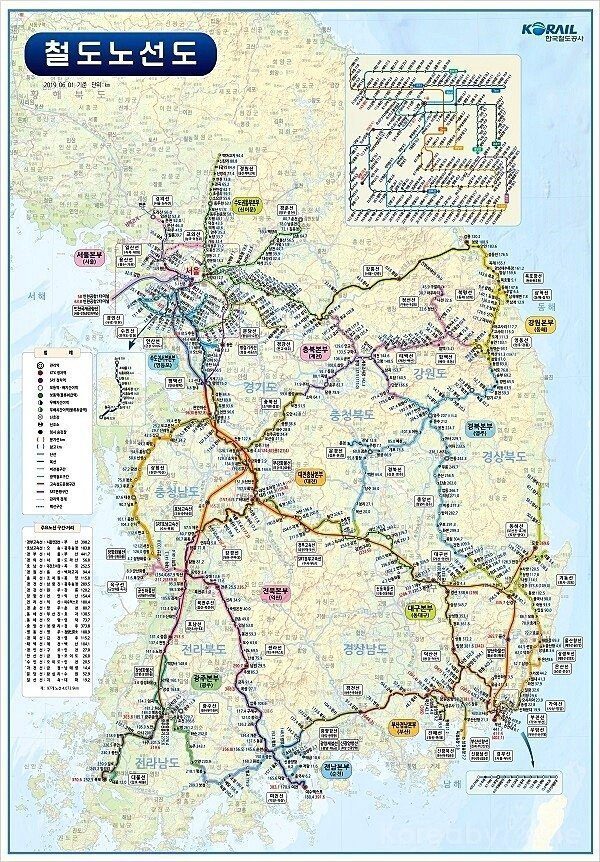 So where does Seoul Station come into play? Well, it’s the linking point for several inter-city train services as well as the city’s subway lines too.

A terminus that serves numerous links

Seoul Station serves as a terminus for a number of trains and subways.

This includes the famous Seoul to Busan line, also commonly called the Gyeongbu Line. At the same time, it’s also the terminus for KTX, which is another name for Korean Train Express.

And if that wasn’t enough, it also links Saemaul, Nooriro, and Mugunghwa trains. For those entering and leaving Seoul by air, this station is also directly linked to Incheon International airport. Moreover, passengers can arrive at the airport via the Airport Railroad Express Train or AREX.

Today, the station serves the greatest number of passengers in all of South Korea. How’s that for record-breaking statistics?

The hospitality of South Koreans is renowned around the globe. And Seoul is no exception. The famous railway station houses thousands of lockers of different sizes. Moreover, these are found on both exits and are great for travelers’ use.

You can rent them out at around 2000 to 6000 Korean won per locker per day. Above all, they’re super simple to use. Simply press on the touch screen options and select a language of your choice.

It wouldn’t be wrong to term this place as a place that never sleeps. Furthermore, it’s very rare to find this place empty. You need to walk fast, especially during rush times as citizens are usually swift on the go.

While we agree that the major reason for its existence is transport and travel, that’s not the only thing it’s famous for. Moreover, it’s like an undercover city that’s full of places to visit and things to do, other than wait for your next transport.

For those in search of a quick bite or a refreshing cup of steaming hot coffee, try out the numerous café and restaurants in the area. This includes international franchises like McDonald’s, Baskin Robbins, and Dunkin Donuts. But at the same time, the local coffee chains provide stiff competition to an already saturated market.

But that’s not all, you’ll see numerous shopping points too. Yes, the station is home to local and international designer brands. And believe it or not, it’s doing quite well in terms of attracting buyers from all around.

As Seoul’s major railway station, you simply can’t miss this hotspot that extends for miles. And whether you’re actually in the mood to travel or need some leisure time for sightseeing, one visit is all it takes to be blown away. 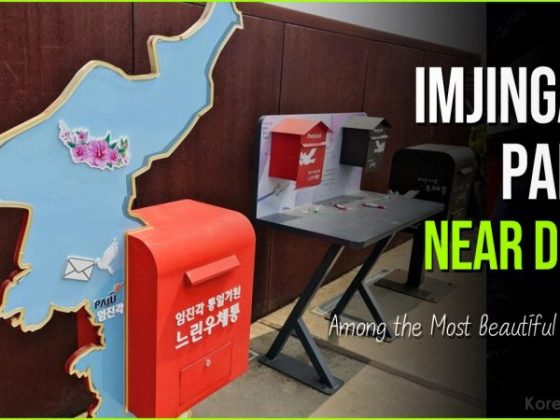 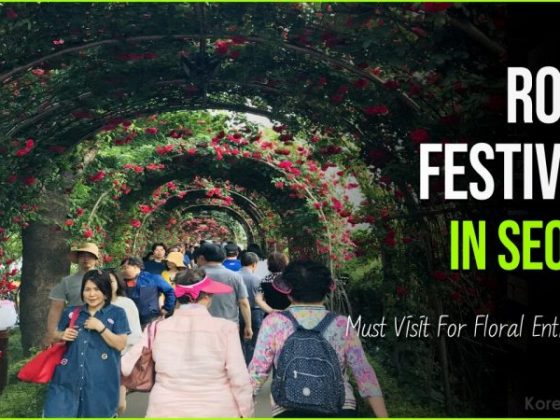