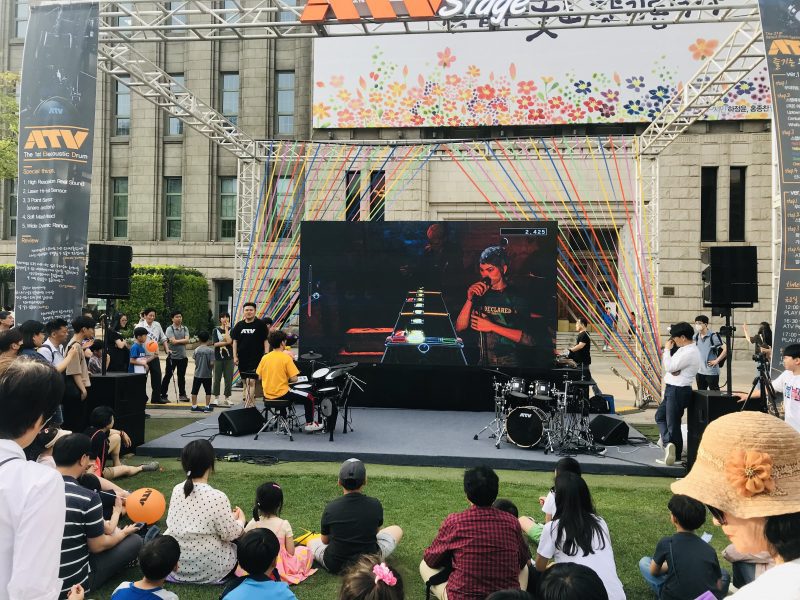 The Complete Guide to Visiting the Seoul Drum Festival

Since the performances are instrumental, this music festival connects all sorts of races, nationalities, and ethnicities. Everyone can enjoy it because there’s no language barrier.

Now, the festival only happens once in the year. Is it worth going to?

What Is the Seoul Drum Festival?

The Seoul Drum Festival is a two-day long event, occurring every year in either late May or early June. Last year, the festival was held on 24th and 25th May. However, the festival was canceled this year because of the coronavirus pandemic.

Don’t worry, though. The organizers are hopeful they will resume from next year. Consequently, if you’re planning a trip to Seoul for next May, keep an eye out for the festival. 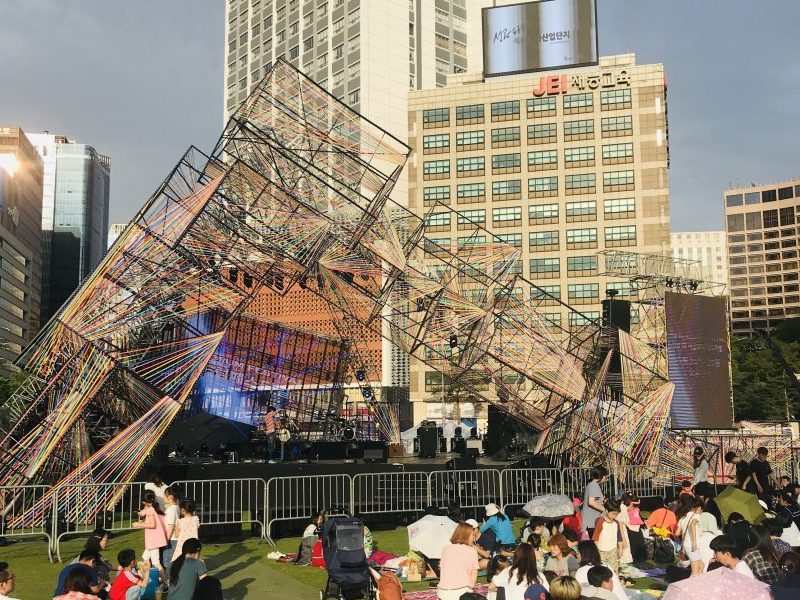 The Seoul Drum Festival began in 1999, with amateur Korean rock artists jamming their drums in public parks. Today, the festival is the largest one of its kind. It has become so big that it has drawn audiences from world-famous drummers such as Benny Greb and Michael Schack.

All sorts of people attend the festival, especially since it’s free. However, the vast majority of the audience is of young cohorts. 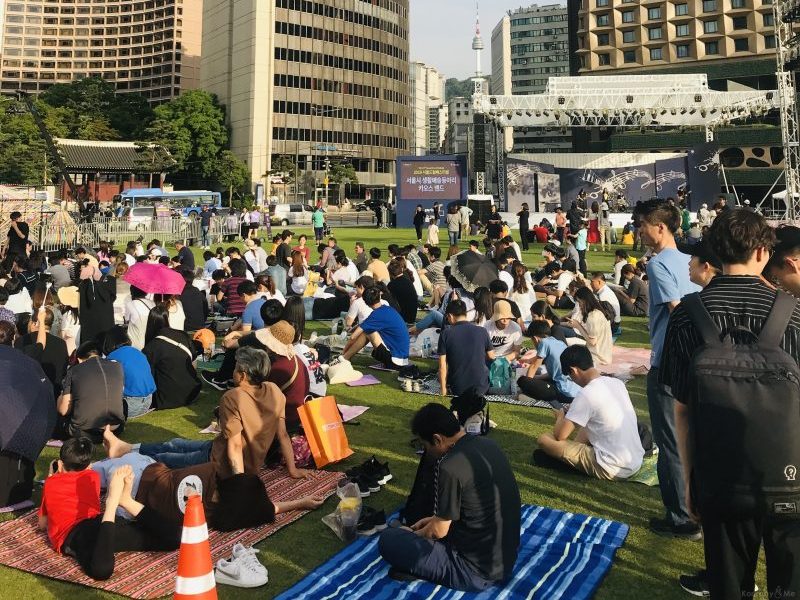 Who Performs at the Seoul Drum Festival?

As mentioned, the Seoul Drum Festival draws audiences from around the world. Consequently, the festival includes artists, both professional and amateurs, from different countries, including the US, UK, Germany, Australia, Japan, China, and India.

Last year, there were about 40 performances by local and international drummers. Even if they’re not officially performing, many artists and bands attend the festival to promote themselves. You’ll find many buskers in the surrounding areas.

Famous k-pop musicians also make appearances from time to time. However, this mainly depends on the date and setting of the festival. Mostly, there are amateur performances.

What Is There to Do at the Festival?

Now, you may be wondering whether there’s anything else to do at the festival. The answer is an emphatic yes. Multiple things are going on.

Firstly, there’s the Percussion Instrument Exhibit. People can visit the exhibit to see, hear, and feel different types of drums.

However, in the Percussion Instrument Experience Zone, you can actually play the drums (or learn to play them). You can learn more about traditional and modern Korean musical forms through this exhibit.

Since it’s an interactive exhibit, it’s more fun to visit.

Secondly, you can eat and drink at the surrounding food stalls. Since the festival is a crowd-magnet, local street food vendors take advantage of the opportunity.

You can experience all the delicious street food Seoul has to offer, including Seoul’s world-famous tteok-bokki. You’ll also find stewed pork feet and fishcakes. If you’re looking for dessert, the area also has multiple ice-cream stands.

Now, the best part about the festival is the Percussion Parade. This parade involves dozens of musicians walking around the area and playing drums in a synchronized and unique fashion.

You can join the parade or watch it. However, either way, it’s a once-in-a-lifetime experience.

Is It Worth Going to the Seoul Drum Festival?

Having read through this guide, you must know the answer to this question. The Seoul Drum Festival is a very unique musical experience.

If you love music, you have to plan a visit to this festival at least once.

However, be mindful; don’t come to the festival if you have hearing issues. Since the beat of the drums is incredibly loud, it may damage weak eardrums.

Alternatively, if you’re completely healthy, you have nothing to worry about. Next year, the festival will be celebrating its 23rd year.

If you’re in Seoul at the time, it’s highly recommended that you attend.

All in all, the Seoul Drum Festival is pretty special because it appreciates how drums aren’t just noise. They form the foundation of a song, with rhythmic, coordinated beats. The festival is about recognizing how playing drums requires a lot of skill and expertise.

People studying music will definitely respect that about the festival.

Read more: Why Should You Go to Seoul’s Bongeunsa Temple?