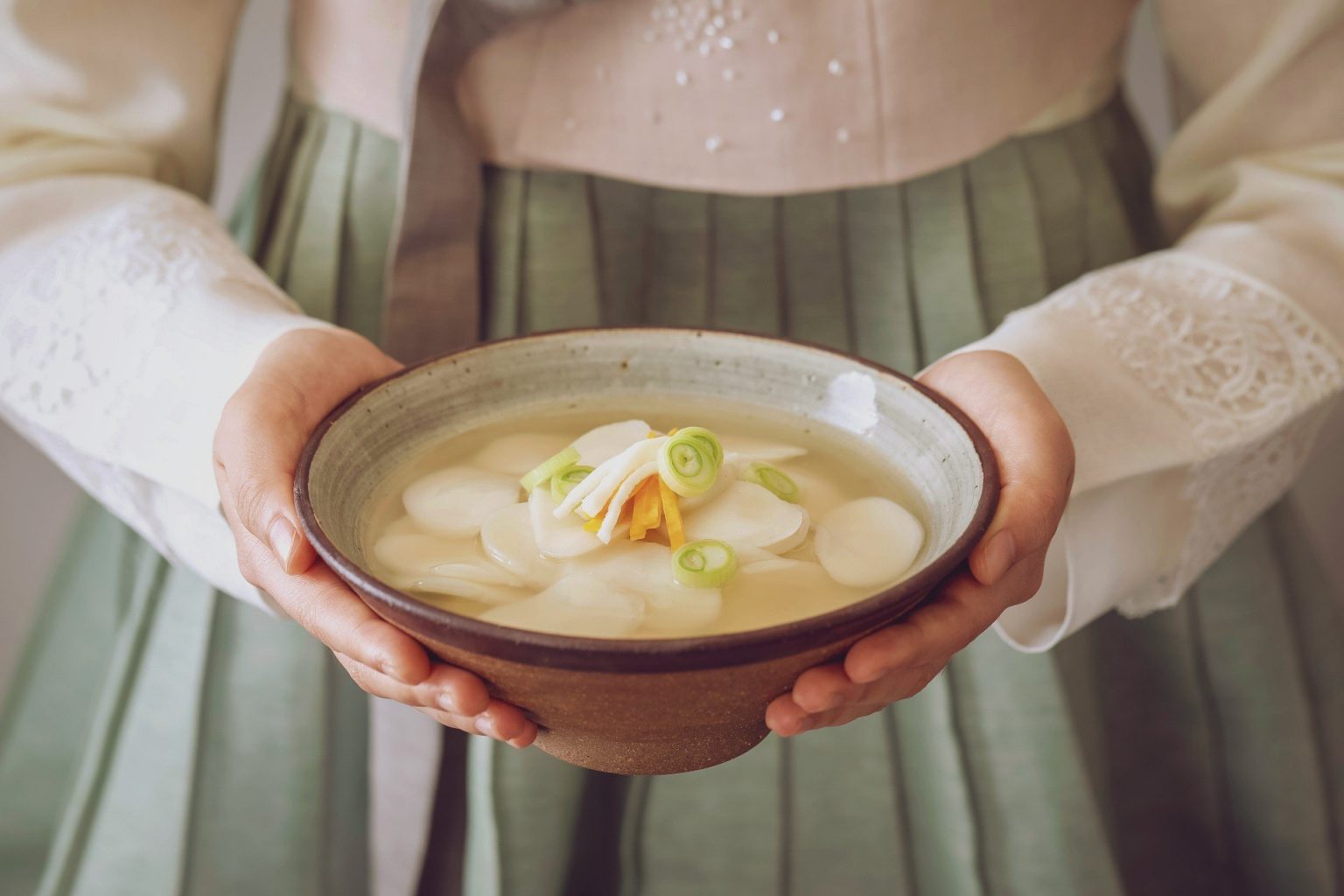 Seollal: Everything about New Year Day in Korea

Seollal, or Korean New Year Day, is one of the most important cultural holidays in Korea; therefore, we are about to teach you everything about this celebration.

Table of Contents
What is Seollal?
Activities during Seollal
Conclusion

The lunar new year, known as Seollal (설날) —or Gujeong (구정) — is one of the most important holidays in South Korea. The celebration falls on the first day of the first month of the lunar calendar (음력 달력), and lasts for three consecutive days. Also, it is the day that Koreans turn one year older.

On this important holiday, most Koreans return to their hometowns and celebrate with their families. Where they carry out different types of activities, and even give gifts to each other.

However, in those days there is a lot of traffic. That is why months in advance, they usually buy train or plane tickets (especially if the plan is going abroad) to avoid it.

How to calculate my age

To calculate your korean age, you need to do simple math.

If math is not for you, you can use an online calculator.

Now, to know everything about New Year Day in Korea, Seollal, we recommend you to also watch the videos we have prepared for you!

차례 is a memorial service where you pray for the peace and good health of your ancestors. In which a ritual (제사) is held to pay tribute to them. For this reason, family members prepare New Year’s food (구정 음식) to offer them with the belief that they will return to enjoy it.

At the table, they place great variety of fresh foods, with vibrant colors and forms that are pleasing to the eye. Some foods that the family members offer are fish, meat, rice, fruit, and even alcoholic beverages that their ancestors liked.

The table must be arranged in a specific way. Therefore, in contemporary times they use an app called ‘Jesa whiz’, where they are taught how to arrange them.

Among other rituals that take place during the celebration, people hide their shoes to prevent them from being stolen by ghosts. Since there is a belief that during the lunar new year they come to the human world to steal them. If the ghosts take their remaining shoes, consequently, the owner of these will have bad luck throughout the year.

After eating, the youngest members of the family must do the New Year’s bow (세배) to their elders, and even give them gifts. Also, they exchange wishes and blessings in order to have good health and fortune.

Then, the elders dedicate some phrases of good wishes, such as: ‘I hope you stay healthy this year’ or ‘I hope you get married this year’.

The elders, give money (세뱃돈) to the younger members in return.

Men and women differ in the ways of performing the 세배, and both must wear a traditional Hanbok (한복).

Tteokguk (떡국) is a traditional soup that represents piety, dignity and good luck in the new year. It is made with thin pieces of rice cake, meat, egg and vegetables.

During Seollal, families eat it for breakfast, with the belief that one gets a year older by eating it. This is why they like to ask each other «How many plates of 떡국 did you eat?», implying that for each dish you consume, you age more. Of course, it is a joke between them.

According to the book 조선 상식 문답, this dish was originally an offering food. In ancient times, they used to prepare it for ancestral rituals.

The color and the arrangement of the dish have a meaning. For example, the long pieces of vegetables and meat, symbolize longevity; while the rice cakes have the shape of a coin, representing wealth. The white color comes from the religious belief that it symbolizes the rebirth of all the creatures in the universe. Therefore, it means a pure and clean beginning of the new year.

Yeonnalligi (연날리기) is a tradition in which people fly comets on the first day of the lunar calendar, 설날.

Yeon is a traditional Korean kite made from rectangular pieces of bamboo. The person can control it by winding and unwinding the rope around the reel. The Yeon has a hole in the middle, in order to easily tie the rope to the bamboo pieces, and later, to the spool. The comet’s shield is made from tough but thin rice paper.

People decorate them with bright colors to be able to see them from a long distance. Some people even write their names and birthdays with the phrase: ”Go bad luck, stay good luck”, before letting it fly, hoping to have good luck next year.

People usually let them fly on the beach during low tide, or in open areas of the villages. On the evening of the Big Full Moon Festival (정월 대보름), they release their comets by cutting their string, as there is an ancient belief that releasing them, can scare away bad luck in the new year.

Some people compete in making their kite fly higher than the others, or in seeing who is capable of cutting someone else’s rope. For this reason, some prefer to coat the kite string with ground glass or porcelain powder, to make it easier to cut the opponent’s string.

The rest of the day, families play traditional games while telling anecdotes.

Women often play Neolttwigi (널뛰기), which is similar to seesaw. Except that participants are standing at each end of the board and jump, propelling the person at the other end up. Also, the Gonggi (공기), where you have to throw some small objects to later catch them.

If you already did all these activities, you can consider yourself as someone that knows everything about New Year Day in Korea, Seollal.

Indeed, South Korea is a country with plenty of traditions. But what makes it more especial, is that no matter how much time passes, they continue to stick to their customs and traditions. This give to us, foreigners, a great opportunity to learn more about them.

If you really like korean culture, do not miss the chance to participate in this tradition, once you visit South Korea.

If you liked to learn everything about New Year Day in Korea, Seollal, do not forget to visit my profile to find more interesting posts about South Korea! Click here. 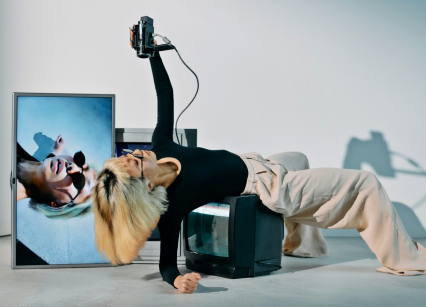 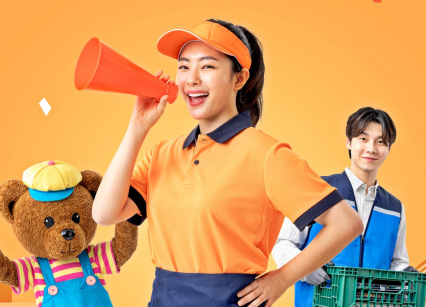 Positive Experiences Working Part Time as a Student in Korea