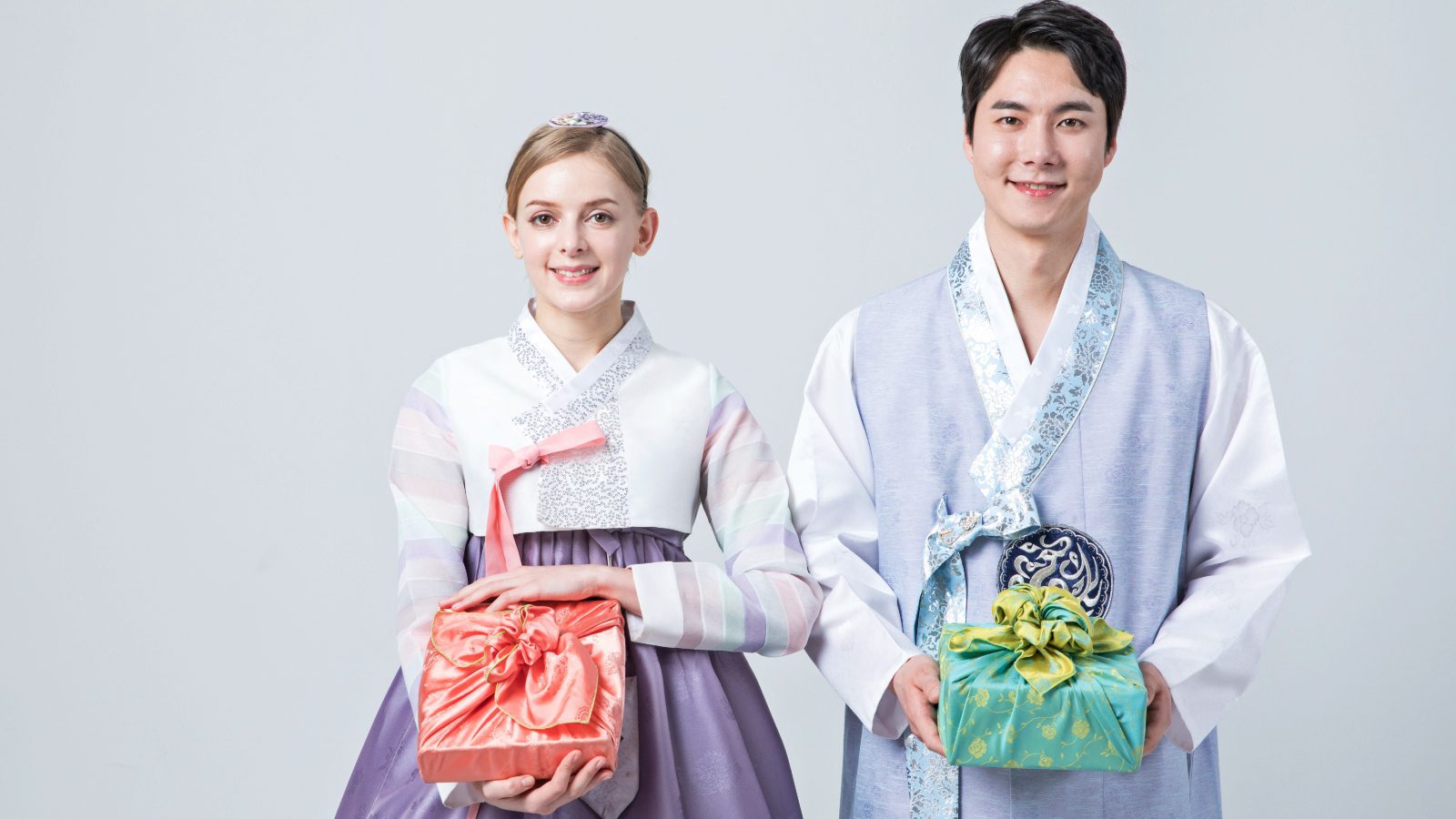 Seollal as a Foreign Wife in Korea

Seollal (설날) is the first day of the Lunar New Year. This holiday is very important in Korean culture. During Seollal, most families gather together and share traditional food. Contrary to most Western countries where Christmas is an important family here, in Korea, Christmas is more about an opportunity for couples to have a date. Therefore the main family holiday in Korea is during Seollal.

The Seollal ceremony follows different steps. First, the children have to bow in front of their parents two times in order to express their respect and gratitude. This ritual is called in Korean 세배. During this time, we express our best wishes for the new year.

Then, the parents give an envelope containing the money called 세뱃돈 which is generally around 100,000 won. Family members then wish each other a Happy New Year – 새해 복 많이 받으세요 – which literally means “please receive a lot of luck in the New Year”.

Then the family usually prepares food together. The main traditional food is Tteokguk (떡국). It consists of a soup (국) made with Tteok (떡) which are sliced rice cakes, seaweed, beef, and eggs.

My Korean mother-in-law separates the egg yolks from the egg whites which gives more color to the soup. The Tteokguk symbolizes purity as the rice cakes are white. For Koreans, eating this soup represents “new beginnings and becoming new and fresh”. In addition to the Tteokguk, Koreans eat various side dishes such as pan-fried zucchini, known as Hobak Jeon (호박전), Japjae (잡채), stir-fried glass noodles, and, of course, KIMCHI!

As for dessert, it’s common to eat Yasik (약식), a sweet rice with dried nuts and dried fruits, and drink Sikhye (식혜) a sweet rice drink. It has a sweet flavor, a unique nutty barley smell, and is known to help with digestion.

“떡” is a very common word in the Korean language. Therefore, many expressions include this word.

Here are some commons expressions:

Korean Expression: 그림의 떡
Translation: Rice cake in the drawing.
Meaning: Something we want is in front of us but we can’t quite reach it.

Korean Expression: 아내 말을 들으면 자다가도 떡이 생긴다
Translation: If you listen and follow what your wife says, you can even get rice cake while sleeping.
Meaning: Happy wife, happy life.

In the supermarket and department store, there are lots of fruit, spam, tuna, seaweed, and ginseng gift packages. The price of the fruit significantly rises before Seollal.

Therefore it’s common to see 5 pears for as much as 80,000 Won. The presents are usually wrapped in traditional colorful tissues.

Some Korean companies offer Seollal gifts such as ginseng or seaweed to their employees. My company gifted me with a Premium Seaweed set, that I then gave to my parents-in-law. They seemed quite pleased with it.

Based on the lunar calendar, the main Seollal day is Jan 22, 2023. However, celebrations last for 3 days. Therefore this year, regular workers can enjoy two days off this year, Monday, January 23, and Tuesday, January 24.

During this period, most companies and shops are closed. However, traditional places such as Palaces are still open to the public.

Seollal is an occasion to wear the traditional Korean costume called Hanbok (한복) and take some pictures. Hanbok rental shops are very popular near traditional places such as Gyeonbokkung during the holiday.