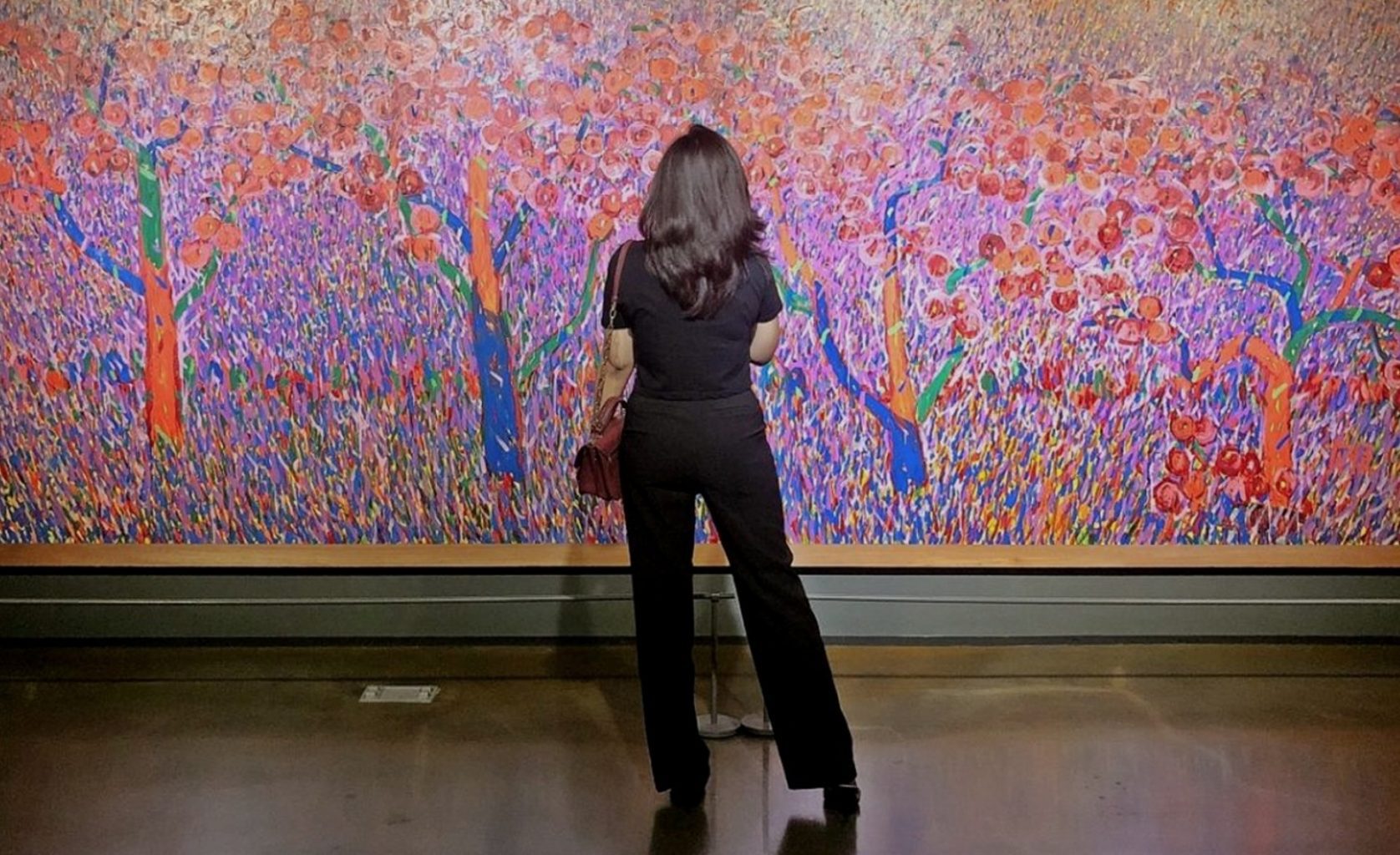 Calling all those who hold art near and dear, as well as lovers of historical sites! Seokpajeong Seoul Art Museum is the place for you! With over 600 years of history, this art museum and historical garden is a must-visit location in Seoul.

The name Seokpajeong, means “surrounded by water, soaring above the clouds”. It was bestowed as a gift to the regent of Joseon, Grand Eternal Prince Heungseon. However, some say that it was given to the prince as a gift. Others have said that the Grand Eternal Prince cleverly swindled it away from its original owner. The original name of the pavilion was Samgye-dong Jeongja. Named by the original owner, Kim Heunggeun of the Andong Kim Clan.

Subtitle for This Block

Text for This Block

It was said that the Grand Eternal Prince Heungseon fell deeply in love with Seokpajeong at first sight and asked Kim Heunggeun to sell it to him. However, his offer was swiftly turned down. Not one to give up, Prince Heungseon then asked him for a favor instead. He asked to rent it for just one night. Kim Heunggeun, seeing as there was no problem with renting it out, agreed. This is where the Grand Eternal Prince’s smarts came into play. Back then, it was unheard of for one to reside in a place where a king had slept. Being the father of King Gojong, he invited the king to stay over at Seokpajeong.

Due to this, Kim Heunggeun had no choice but to move out of Seokpajeong the next day and give it up to the king. Thus, Seokpajeong was gifted to the Grand Eternal Prince.

It was also used as an orphanage during the Korean war before being privately owned in 2005. Then, it was restored with much care, and by 2012, it was opened to the public. Director Ahn Byung-gwang is the current owner and an art collector. He decided to establish an art museum on the lower levels of the land and open the historical pavilion to the public.

As a lover of art and a history buff, I had to check this place out. Seokpajeong was soaked in colorful contemporary pieces and gorgeous scenes of green. I went during the Fear or Love exhibition, and I was pleasantly surprised. From the colorful splashes to the minimalistic pieces, everything was a sight to behold. The tickets cost about 15,000 Won. That alone gets you a tour of both the art museum and the Seokpajeong.

There were many pieces that caught my eye during my time at the exhibition. However, only a few stood out to me.

Firstly, this piece was modeled after the Last Supper. It depicts a scene of the Last Supper if Jesus Christ was born in South Korea. I found it to be an interesting take. Next was the depiction of Jesus Christ and his followers dressed in traditional Korean clothes. It was interesting to see how the artist was able to blend worldwide religion with the traditionalism of the Joseon Period. Fascinating!

Secondly, this magnificent giant! The way the colors stood out made my heart thump in my chest. I love art. I had been an art student once and the love for art stuck with me. It was just incredibly beautiful. There were no other words to describe it. I stood there admiring the brush strokes and colors for about fifteen minutes. My husband had to pull me along because I was just so mesmerized by it. Plus, it was a great backdrop for a picture!

I would love to post more of the artworks that were on display, but I would not want to spoil it for you. Fear or Love is being held until the 18th of September. So, please be sure to check it out!

After we had finished touring the art museum, it was time for the main dish! The Seokpajeong Gardens! We made our way up to the fourth floor and gave our tickets to the person in charge. He passed them back to us and showed us the way up and out. We climbed up a small flight of stairs and my lids flew wide open. It was stunning! You would never imagine that such a gem was hidden right in the center of Seoul. The garden stretched for miles and miles, with sculptures placed near the entrance.

The first thing you will see is the old hanok where the Grand Eternal Prince used to live. You are able to climb up the stairs to enter the hanok and take in the view of the gardens from high up. It was heart-warming to see such history being preserved and shown to the world.

Next up, we toured the gardens and found the little pavilion settled in the forest. There is a path that leads up to it, so it was easy to find. Nestled just below the pavilion was a small creek and frog statues with coins and notes surrounding them. According to the locals, they believed that the frog statues would bring them luck and prosperity if given offerings such as coins. I saw a few people tossing their silver at the statues in hopes that their wishes came true. I highly recommend trying your luck with the statues if you ever visit!

If you are looking for a place to fill your artistic soul or cravings for historical sites in Korea, I highly recommend Seokpajeong Seoul Art Museum. From the lush green forested gardens to the contemporary pieces of art, it really is the place to be. Furthermore, if you like searching for hidden gems in South Korea or just want a nice place to go on a date, please give this place a go!

Huinnyeoul Culture Village: Picturesq...
Take a Peaceful Stroll during Night-t...
Wolhwawon Garden
The Best Variety Shows to Learn About...
K-pop Tourism - Part III
How to Get Vaccinated in Korea
4 Things to Do in Seoul During a Mons...
Best Libraries & Bookstores in Seoul
Total
0
Shares
Share 0
Tweet 0