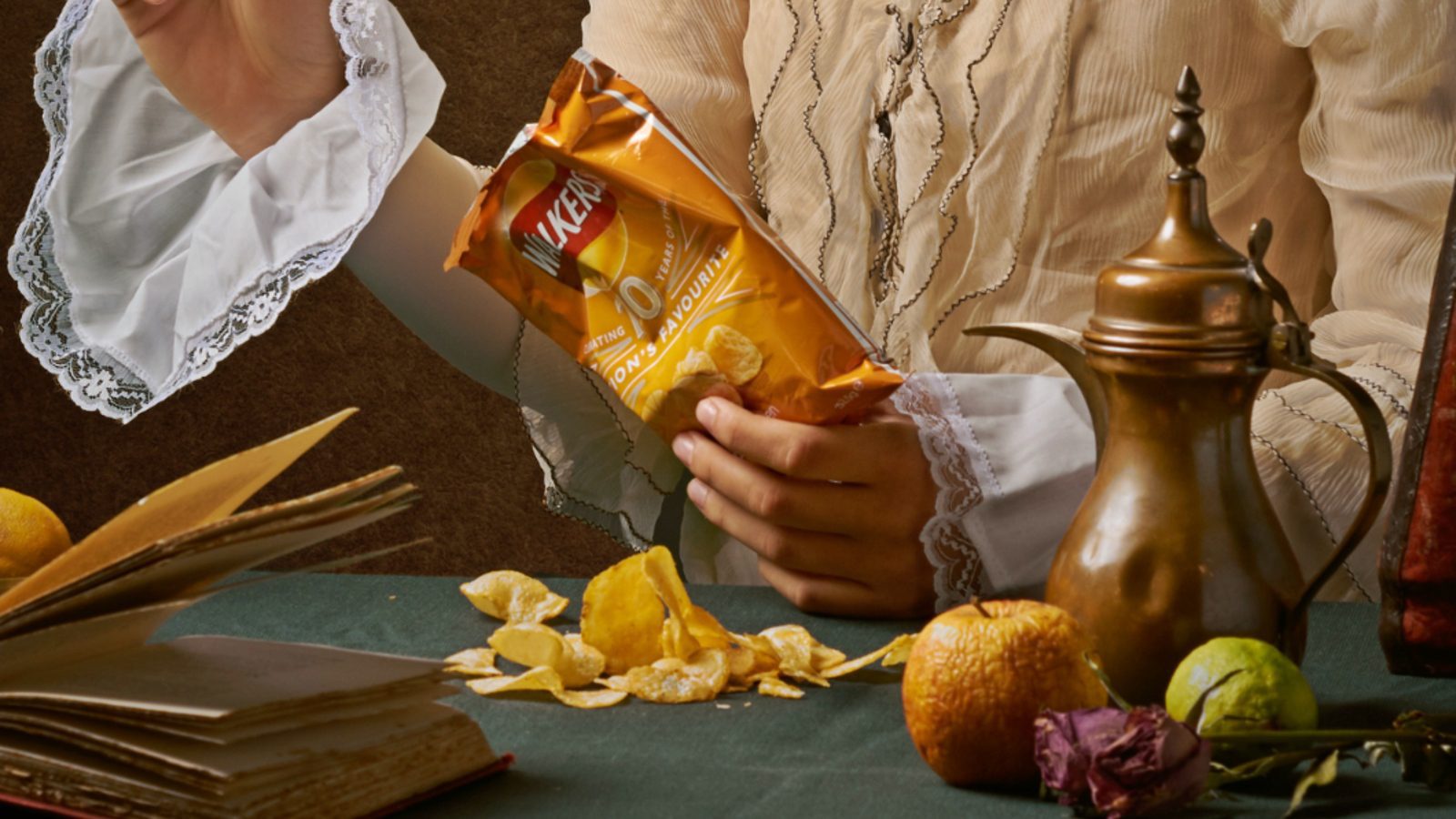 How do you tend to the wounds of your floundering dreams – your anxieties – your inner turmoil? This is self care in a bag of potato chips.

The Bliss of Potato Chips & a Soda

Days of fledgling youth long passed, possible exertion of physical faculty it carried with, now left with knees of ache and lungs that easily fatigue. Exercise no longer seems the best method to destress. Simple serenity in a cozy, messy place with a bag of potato chips, a bottle of sprite, and comedy on youtube – bliss! With the whole day reserved to indulge in these harmful confections and entertainment, it serves to forget the frigid days of the past and the worries soon to face. 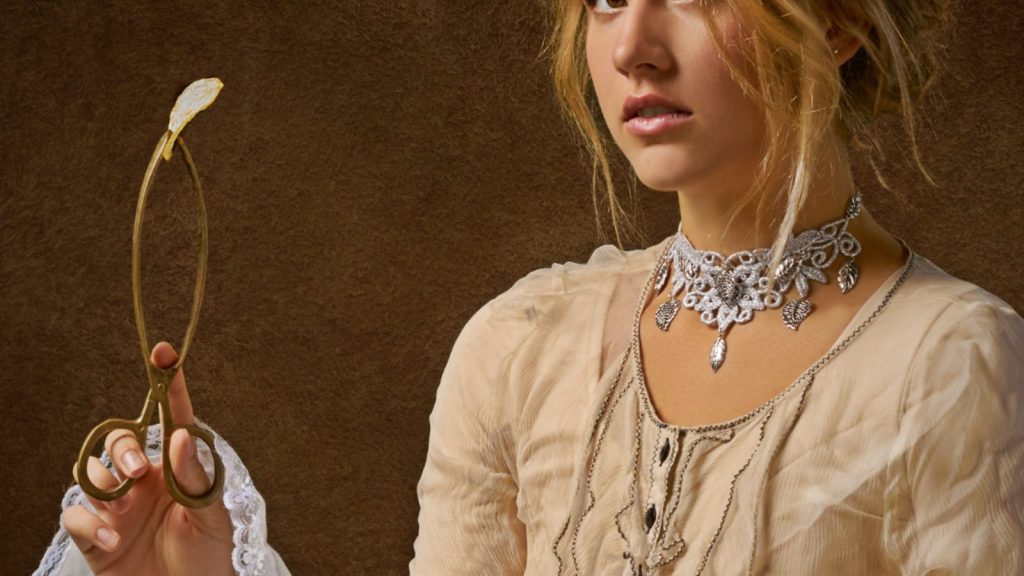 Although only a few hours of ease and carefreeness are indulged, they are enough to neglect regrets, doubts, disappointments, and urges to surrender. Perhaps it is the fabric of potato chips causing friction to the roof of the mouth.

Or, maybe it is the taste of the universal drink. The simple fizzy drink popping with memories of youth is what able this desolate spirit to keep relaying the past for its hopeful ignorant days.

It brings forth the bliss of recalling attitudes and perspectives yet without pessimistic conclusions gleaned over the years, deflecting the cliché of realities filled with judgment and endless labyrinths.

Perhaps a transient refuge from reality, cowardice retreat in difficulty, only destined to face just another regret and surrende. But, what resulted from having audaciously encountered past hardships is all the same. Thus, one would rather continue to cling to one’s disposed predilection; the dreaming. Dreaming selfishly and egoistically for a day to become a writer and a comedian in the world. It is a dream cruising around the world, shoulder to shoulder along with legends. 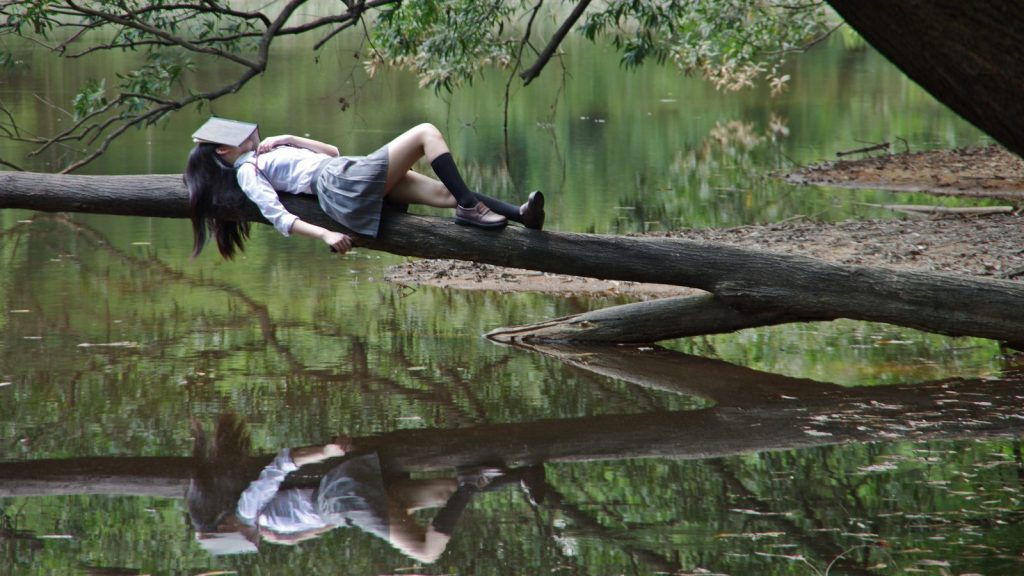 This dreaming, in the day of rest, replaces anxieties and concerns.

It moves on to fill one’s mind with reckless imaginations of outright impossibility and hilarity. Someday to have written a book worthy of English classic; someday to witness, in sheer joy, of a standup comedy industry at home, such a silly thought. Seoul, as vibrant, fearless, competitive and nerve-wracking as that of NYC and LA in their own terms – English language. Being aware of endless obstructions inherent within such visions, paradoxically flips over what should be fixed and permanent surrenders failure into an eccentric, absurd, and bizarre infatuation.

Tending to the Wounds of Dreams

Well, if failures are innevitable, might as well, at least, dream it as big as possible. 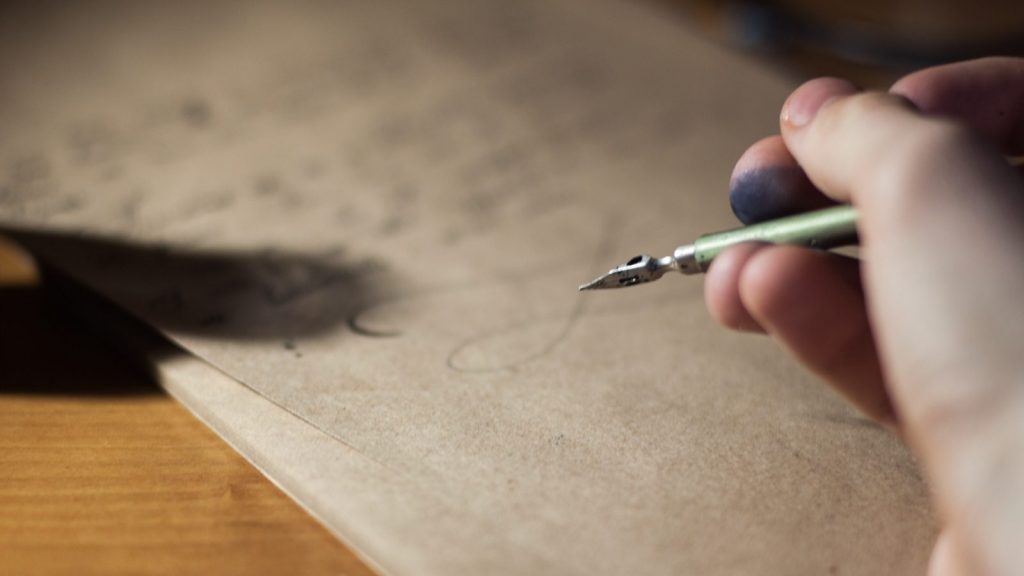 So here I am, just another wretch ensnared by his own delusional slumber. I chump down one bag of potato chips after another, guzzle one bottle of sprite zero after another. It is a simple method to tend to the wounds of dreams. In doing so I remind myself of odds and its counter spirit, wishing for a day of miracle, likely but a mere mirage.

I limp slowly toward another chasm filled with equal victims of their own fantasies, accompanied with parchments of old. Cheers.

Want to delve into more moments of ponder and bewilderment? Click Here for tales of a glistening eve amidst Seongsu Bridge!