The second launch of the Nuri space rocket was successful.

At 4 pm on the 21st, Nuri was launched from the Naro Space Center in Goheung.

About 13 minutes after launch, it broke through the target altitude of 700 km and entered orbit.

After that, it hit target orbit at around 5:08 pm, and the performance verification satellite was successfully separated.

Since then the Nuri-ho performance verification satellite has been in communication with Antarctic King Sejong Station.

South Korea became the 7th country to launch a projectile into space on its own, and has risen to the ranks of the world’s 7th largest space power. 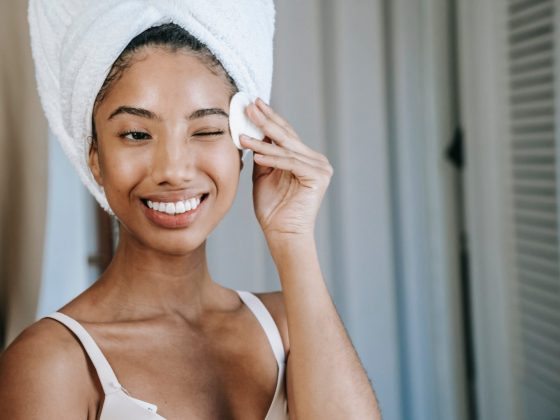 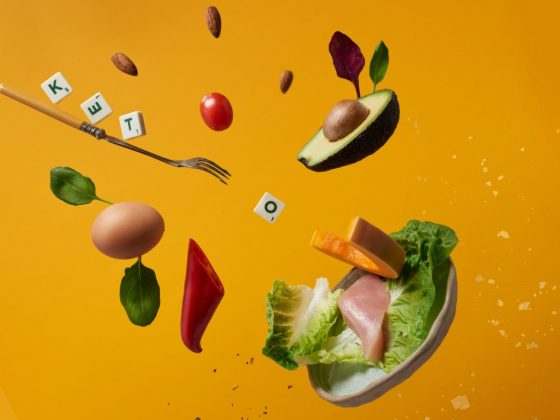