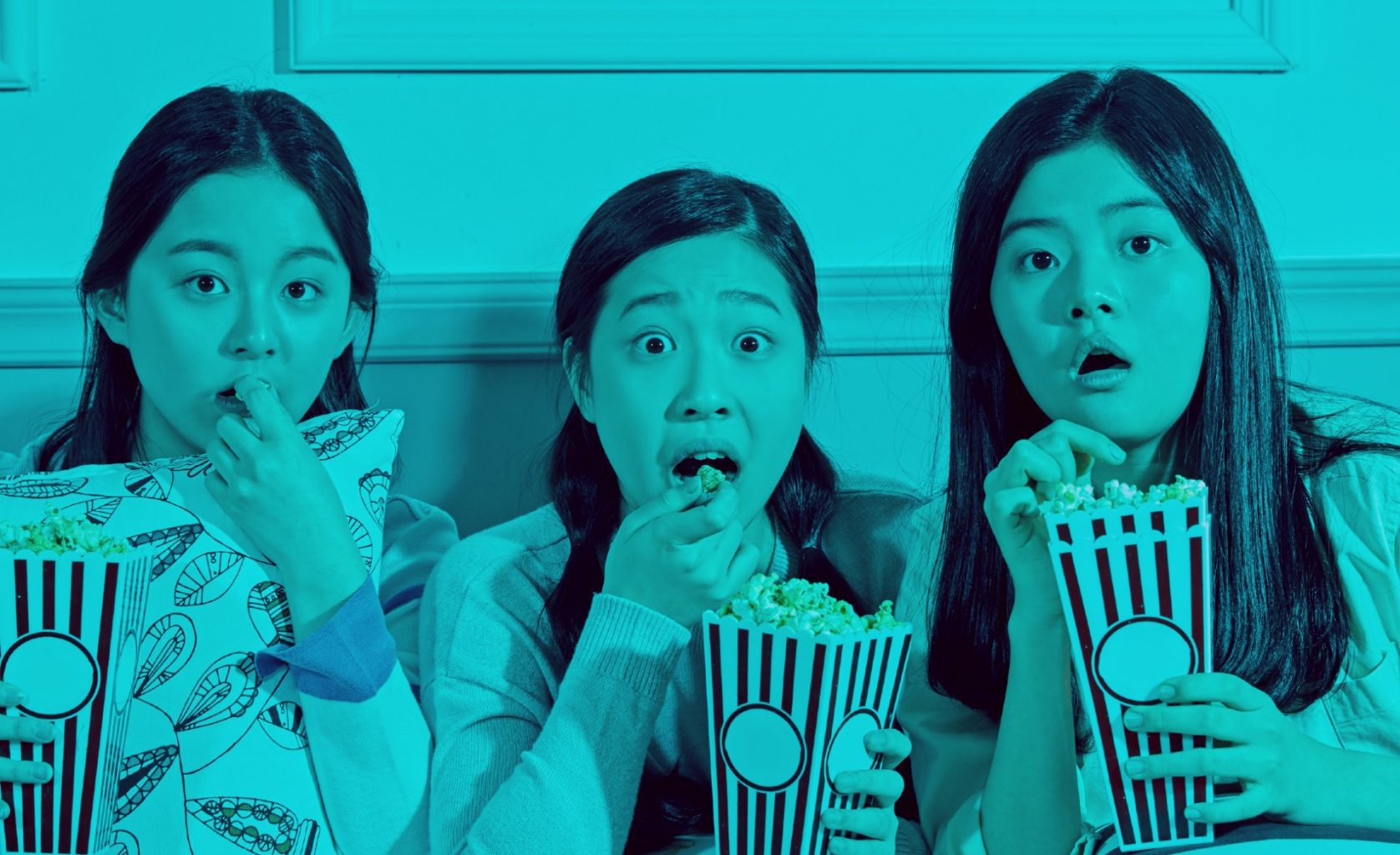 Hello folks! The summer is slowly melting away and soon there will be showers of foliage everywhere. Uh-oh, we’re missing something important here…. Yes, Halloween season! The time when you can transform yourself in the eeriest form possible while hoarding away some sweet candies. Well, that’s all nice, but do you want to notch up the spookiness of the season, while you’re here in Korea? Then, you’ve come to the right place! Watch a scary K-drama to spice up your spooky season!

If your jam is a mix of historical, horror, and thriller, then this is for you. Set in a fictional time during the Joseon dynasty, Kingdom takes you through the journey of the crown prince, Lee Chang, as he tries to solve the mysterious secrets behind the plague engulfing the kingdom while resisting the political chaos around the throne. It’s a pretty intriguing storyline. Suspense is unlimited as the characters unravel over time as they face a new evil entering the kingdom. 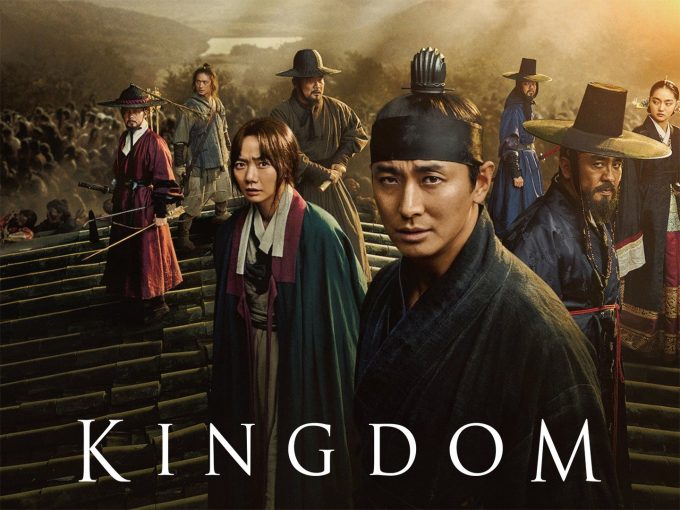 Are you excited? Because I’m!! What’s more? It’s got a second season, and a special feature-length episode of the series, with the title, Ashin of the North. Yay!

All of Us Are Dead| 지금 우리 학교는

All of Us Are Dead

A post shared by All of Us Are Dead | 지금우리학교는 (@allofusaredeadserie)

Coming back to modern times, this zombie apocalypse horror series was the talk of the town when it was released. Following a failed science experiment, zombies keep cropping up in a high school(yes, high school, I know right!. Students have to fend for themselves when everyone gave up on them. There are a lot of uncanny and gory scenes, which will make you scream. You may also shed tears during delicate emotional moments. Overall, it’s a must on your list for this Halloween.

It’s okay even if you’ve already watched it. We’re always up for a second round when it comes to K-dramas, aren’t we?

What do you do when you’re low on money? Opt for the cheapest option right? That’s what our lead character did in this drama when trying to find accommodation in Seoul. Little did he know, he landed in a place full of abnormal people with scary occurrences. Everyone around him had their own way of making the lead role scared, paranoid, and confused. But, he grits his teeth to bear it until he saves some. Did he?Is the storyline of this drama adapted from a webtoon with the same name?

If not for the chills the plot gives, it definitely deserves your attention with the strong visuals, emanating from Im Si-wan and Lee Dong-Wook. 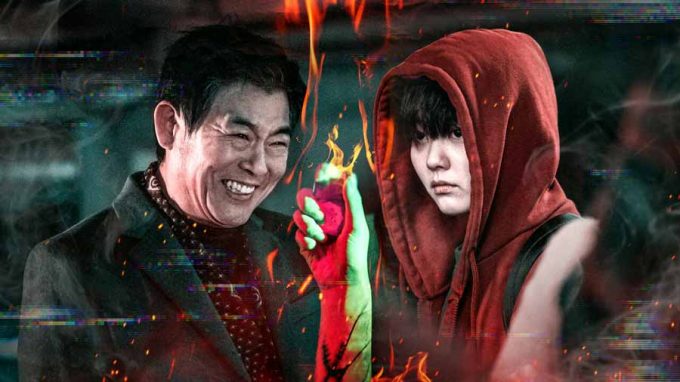 Want to see good winning over evil with some glitters of spirits and death? Here’s your drama. This drama depicts the intertwined lives of a reporter trying to fight against a wicked IT company and a teenage girl with a special ability. She causes deaths an usual manner, using pictures, names, and so on. Everything about the drama is amazing. The characters, the storyline, the acting, the unexpected twists, and the cinematography are perfect, all in just 12 episodes!

This drama is perfect for a marathon, one that’s not too short or too long. Just perfect to get through all of your Halloween snacks!

What if you are a medical drama fan but want to add some exorcisms for a Halloween vibe? Worry not! We’ve got your taste covered as well. 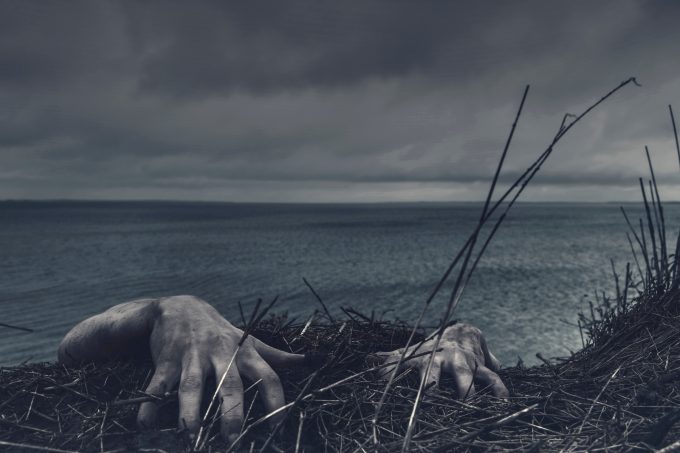 The drama revolves around the young priest who wants to save people from possession by devils after his own mother had an unfortunate fate. The female lead is a doctor trying to save lives after witnessing her family go through an accident. Two opposite ends of the spectrum – exorcism and medicine work together to save people at the catholic hospital after a series of supernatural incidents.

With creepy scenes embroiled in a dark concept and the perfect blend of medical and paranormal possessions is why you should start this one!

I’m pretty psyched up thinking about watching a horror Korean drama at midnight, warped up in a warm blanket with treats surrounding me. How about your plan for the Halloween season? I say, get your candies and munch them up while screaming at top of your lungs in Korean! 깜짝이야!!!

Don’t have Netflix? Not a problem! Click Here for 10 websites where you can watch Korean dramas with English subs from anywhere in the world.

4 Things to Do in Seoul During a Mons...
Everything you’ve ever wanted to know...
Mint Cafe: 79 Founyard
Seoul International Fireworks Festiva...
Jangmi Gallery: Contemporary Entertai...
The Magnificent Waterfalls of Jeju is...
How To Spend Halloween in Korea
Weird World of Korean Baskin Robbins
Total
0
Shares
Share 0
Tweet 0

Hi there reader! I'm Sampurna Balde, but you can call me 'Sam'. Currently, an exchange student at Ewha. You can find me most of the time exploring Korea. If not reading books or scratching my head writing my second novel. Happy Reads! 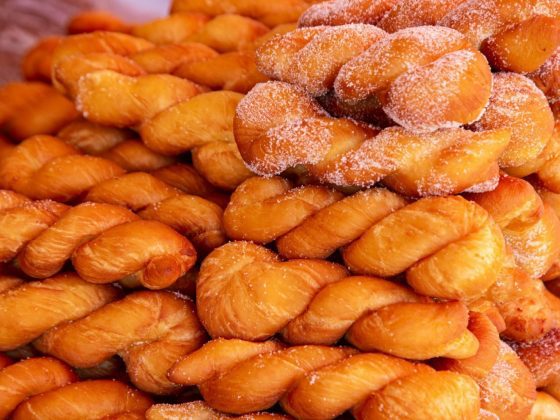 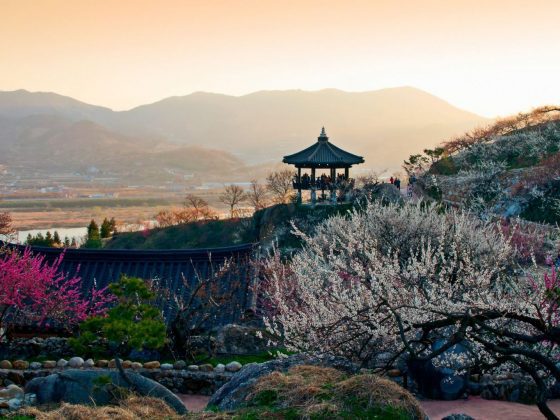