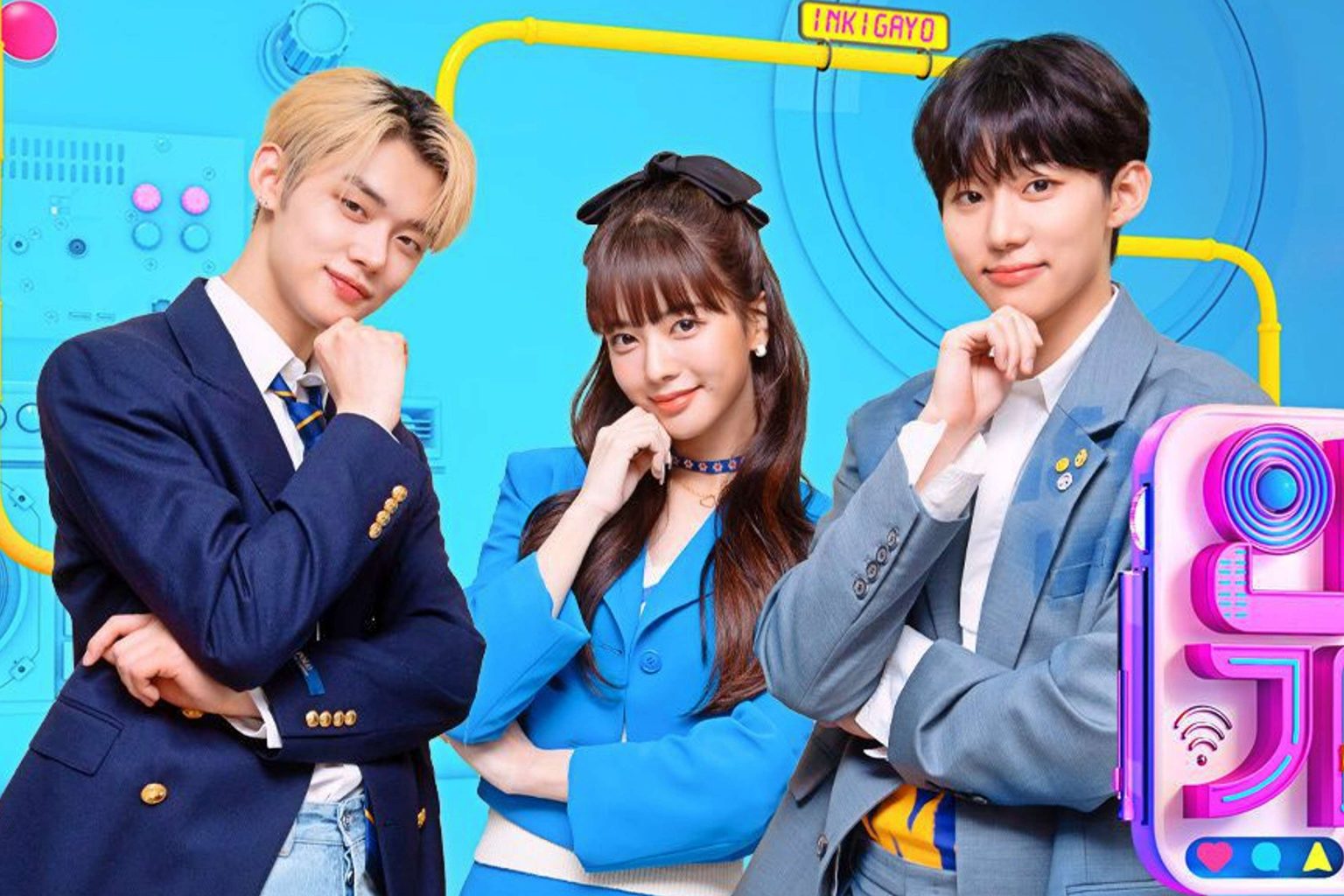 A few weeks ago I got to attend an SBS Inkigayo music program as a live audience member. It was an amazing experience and I can’t wait to share it with you!

How to Get Tickets to Inkigayo

First, I had to apply on SBS’ mobile app. After filling in all of my information, I was entered into a raffle. Luckily, I was chosen not only a ticket to attend Inkigayo as an audience member, I actually received a special ticker with extra benefits.

With several artists performing and limited seating available, only a handful of people from certain fandoms got picked for the pre-recording. I am a fan of Got7. With GOT7 Youngjae’s second comeback album, luckily I got in.

The pre-recording started at around 3 pm and I got a special ticket which meant my friends and I did not need to line up to enter. For other people that won the raffle, they had to wait in line for quite a long time and line up according to their seat number.

At the Inkigayo Filming Site

At exactly 3 pm, the Inkigayo security team started letting people in. They started by asking people whose height is below 165cm if they want to stand up for the whole show near the front. They admitted 50-100 people in the standing section, before starting to admit people who would be seated.

When it was time for my friends and me to go in, we were so lucky to be able to sit in the front row. From that seat, on the right corner, we could see the Inkigayo’s introduction stage where the MCs usually are, and right in front of us was the main stage.

Once everyone was seated, we heard an announcement from one of the writers for us to put our phones away. Then the program began. First, we were greeted by the three MCs; Actress Noh Jeong-eui, Actor Seo Bum-June and a member of TXT, Yeonjun. It was also Seo Bum-June’s birthday that week so the staff brought out a cake for him. He and his fans in the studio celebrated together before the show started recording.

After a welcome from the MCs, we waited around 10 minutes until the show finally started. A new girl-group Lapillus started off the show with their performance. They were followed by other artists such as Kim Hee Jae, BugABoo, Drippin, Ichillin, Secret Number, BDC, Wonho, Loona, Kep1er, Tan, Trendz, TNX, KARD, Youngjae and it was closed by Twice’s Nayeon.

Since the show is live and there is a short exchange time for some artists, some of them like KARD, Wonho, Youngjae, and Nayeon pre-recorded their performances beforehand. They did their full performances in the morning before we arrived. And so, we only saw half a song be performed. Despite not seeing the full performance, you could still hear the designated fan chants for each artist from their respectful fans.

Since there are smaller audiences, each artist was able to wave at their fans. Some TXT fans were even able to talk to Yeonjun during the breaks and have a really nice interaction with him.

The Wait After the Show

The pre-recording lasted two hours. However, I didn’t feel like it was that long, since time flies when you have fun. Once the show ended, people were escorted out peacefully. Fans of some artists were given a photocard or other small merchandise. When the fans were all outside, they waited near the main road for the artists to come out.

Of course, my friends and I also participated. I was able to see that the other Ahgase (Got7 fans) that were there to support Youngjae made a sign for him and had it displayed while waiting for him to pass by. We spent around one more hour standing near the street to see the artists pass by. There are also some instances when we could talk with the artists in the car as they were stopped at a red light.

Overall, it was such a great experience that you can only have in Korea. If you are living here and have tremendous luck, make sure to try and apply to be an audience member for a K-pop music pre-recording show! I promise you it will be an unforgettable experience.

Hello! My name is Sharon and I am Indonesian. I am currently pursuing my masters degree in South Korea! Part of the Ahgase community! 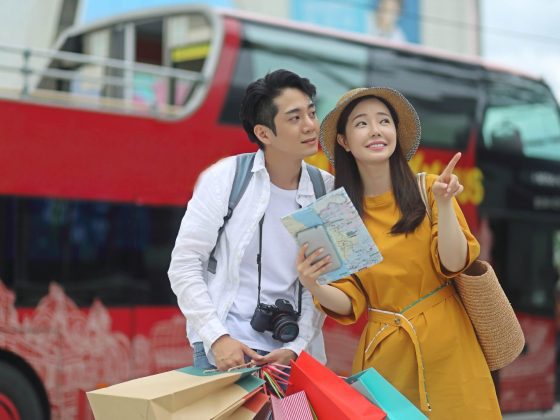 Seoul City Tour Bus: Is it Worth it?