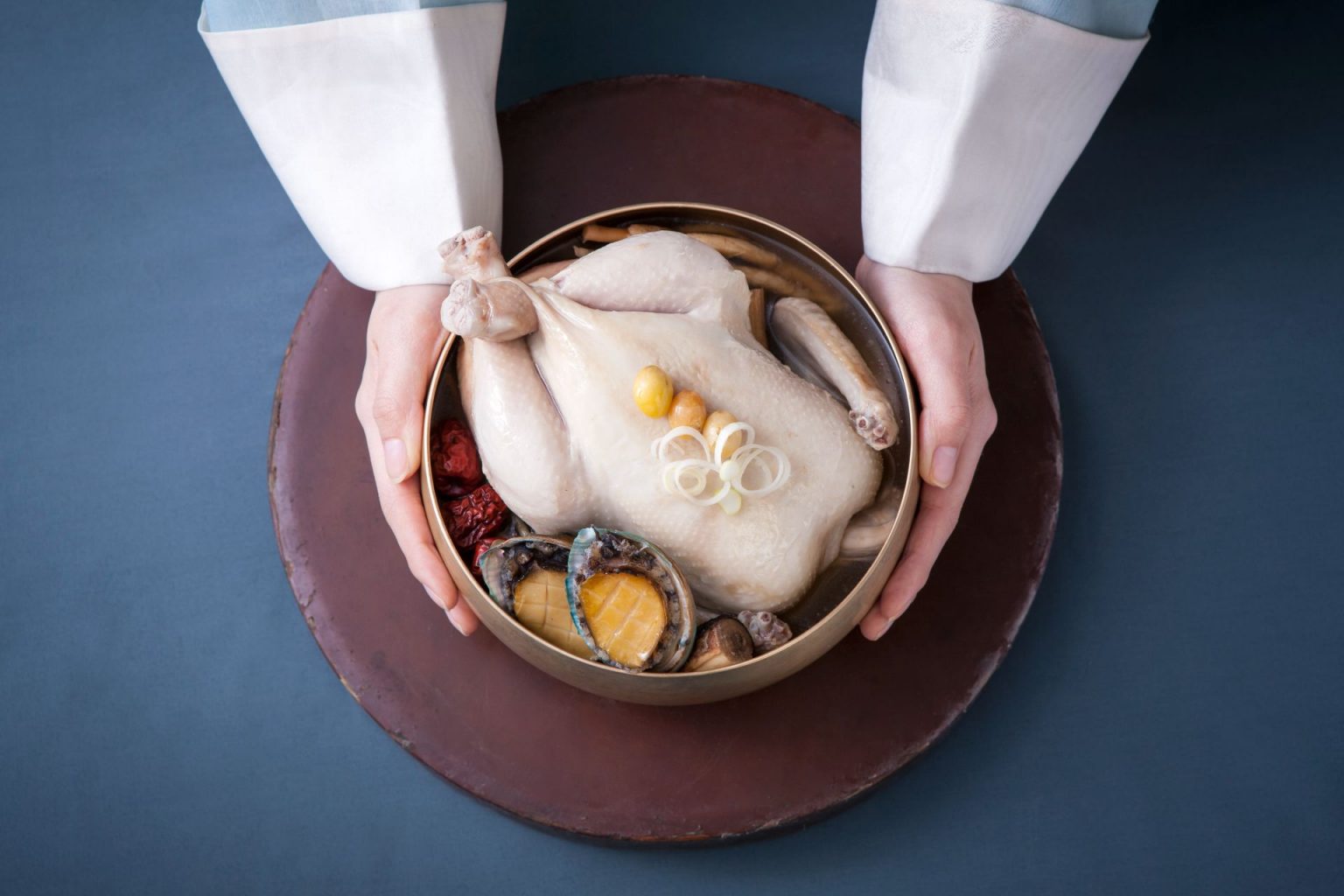 Samgyetang: The Best Food to Beat the Heatwave

In Korea, Sambok refers to the three hottest days of the lunar calendar, which are Chobok, Jungbok and Malbok. Koreans also call these three hottest days of summer Boknal Days. During Boknal, people will eat some healthy food to replenish stamina and beat the summer heatwave. Among all food choices, the most popular special food for Boknal loved by the Koreans is Samgyetang. You can easily spot long lines in front of Samgyetang restaurant on Boknal days.

Table of Contents
What is Samgyetang?
Restaurant Recommendation: Jiho Hanbang Samgyetang
The food
Endnotes
Operating Hours
How to get there?

Samgyetang, which is also widely known as ginseng chicken soup, is a Korean traditional health food cooked with simmering whole chicken in medicinal broth. In general, samgyetang is cooked using a whole young chicken stuffed with glutinous rice, jujubes, garlic and herbs and then boiled in broth.

You might be questioning why do Koreans eat such a hot dish on hot summer days. Shouldn’t they be having cold food like naengmyeon (cold noodles)? In Korea, there is a saying that goes “Yi yeol chi yeol” (이열치열, 以熱治熱), which means fight heat with heat. Hence, Koreans believe that we have to take in hot food so that our stomach will maintain the same temperature as the rest of our body. Also, having a soup cooked with herbal medicine will help replenish nutrients lost from sweating during the summer days.

The samgyetangs are served hot in earthenware pots. You can’t tell if there is any difference between the two dishes by just looking at the photos. The one on left is the healthy samgyetang and the right one is the beauty samgyetang.

Seasonings like salt and pepper are prepared at the side of the tale. You can use them to season the soup in case it is too bland for you. You can also dip your chicken in the seasonings.

The samgyetang served here has really refreshing and thick broth. The beauty samgyetang has a little milder taste than the one of healthy samgyetang. This is due to the difference in herbs used to boil the soup.

Just like the usual samgyetang, the dish has whole chicken stuffed with glutinous rice, dried jujube, chestnut, garlic and a herbal pack in the soup.

They also served you insamju (ginseng wine) as well. The liquor has a strong aroma of ginseng. For your information, insamju is known for various health benefits like strengthening the body’s immune system, improving blood circulation, increasing energy levels and more!

Overall, I enjoy my meal at Jiho Hanbang Samgyetang. These days, the scorching heatwave is striking hard on South Korea. Thus, remember to pay more attention to your health and have some good food like samgyetang to beat the summer heat! 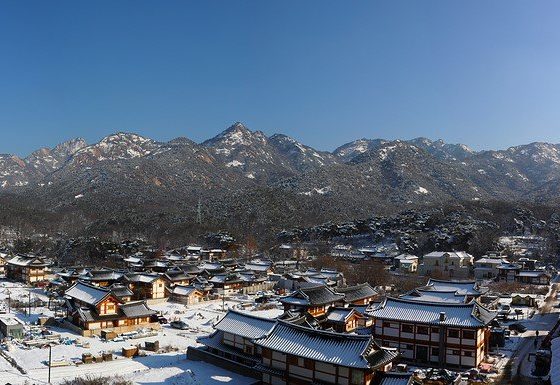 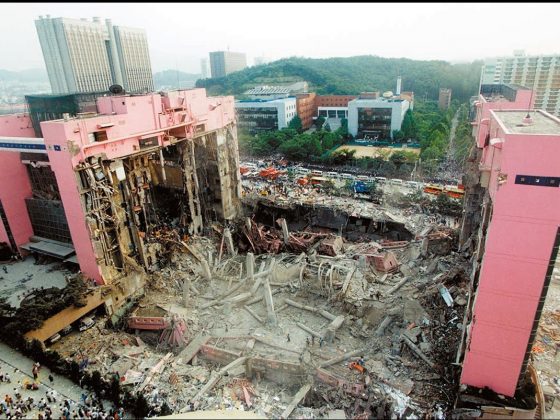 A Nation’s Scar: Disasters in Modern Korea Part I