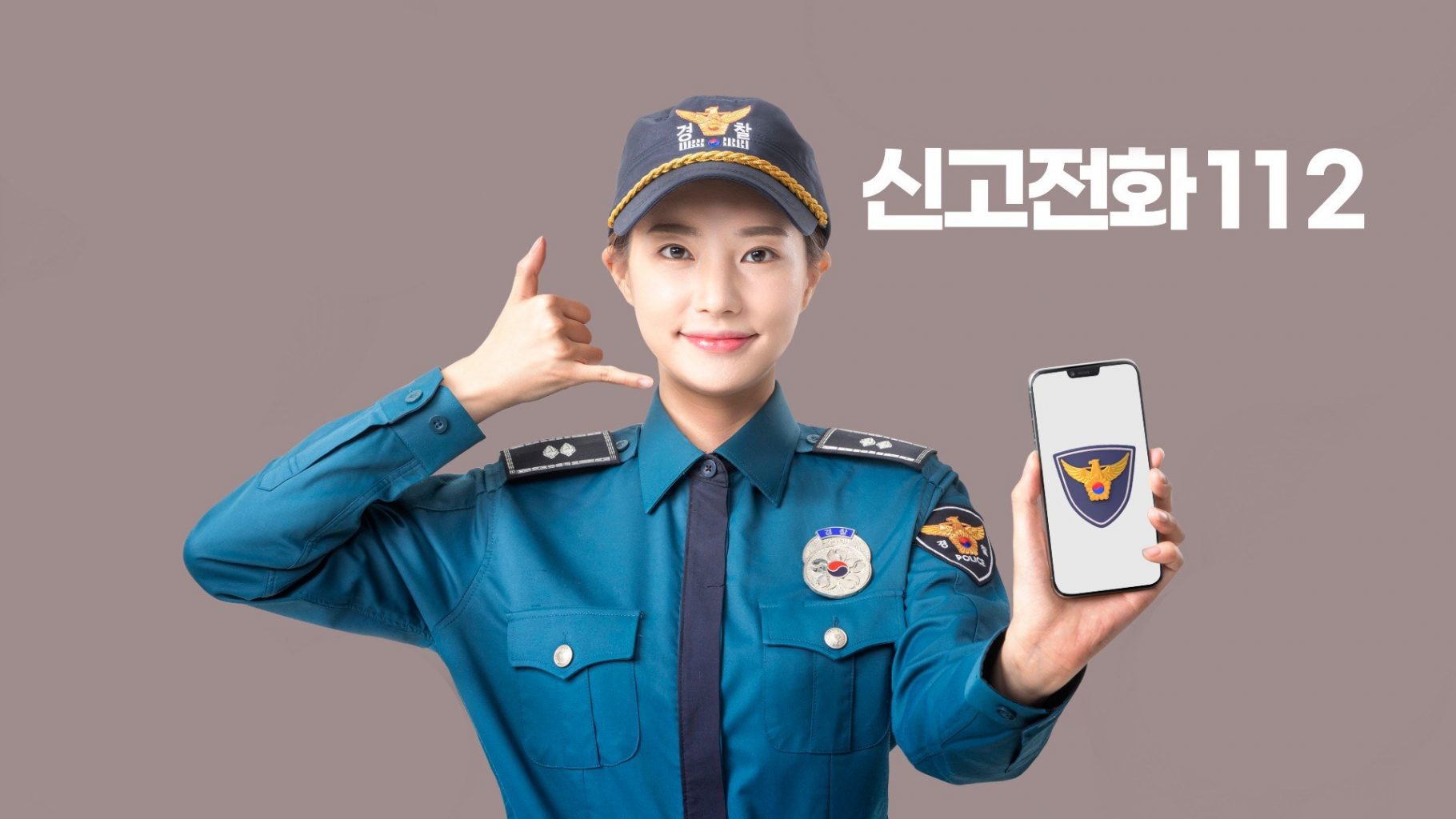 Safety First while in South Korea

Have you ever wondered about the degree of safety in Seoul? In my own opinion, I would say Seoul and the rest of Korea are quite safe overall. Despite sitting just a few dozen miles from the border with North Korea, South Korea’s capital metropolis Seoul remains one of the safest major cities in the world. The city’s crime rate is significantly low. Its transportation infrastructure is also outstanding and headline-generating political tensions with its neighbor to the north are received with a shrug by most locals. Although South Korea is relatively a safe country to travel around, violent crimes do happen anywhere. Especially if you are a female solo traveller, you need to be extra careful.

In case of an emergency, call below numbers.

Therefore, travellers need to exercise a few precautions to stay safe and healthy during their visit.

First of all, you must follow the basic safety rules. Most parts of Seoul are safe to freely roam around day and night, even for women travelling alone. As long as basic safety precautions are taken, like avoiding the dark alleys and parking lots, because it is very unlikely you will encounter dubious or troublesome individuals.

One thing is common in South Korea that you don’t have to be alarmed in the event you encounter police in full riot gear. In most cases, the riot police are there as a precaution. However, it is advised to keep out of the way of any confrontations that may occur. In the event of any incident, go to nearest police station or dial 112. If you are a victim of an assault or a crime, day or night, simply go to the nearest police station to file a report.

Pickpocketing might be the main problem when you travel all over the world including South Korea.

The good news is that, it does not happen so often here. I personally have never been pickpocketed in South Korea while spending my time living here.

In a café, or a restaurant, Koreans including me do leave their mobile phones or laptops on the table when they go to the counter or to the bathroom. So far, the items I leave on the table have never been stolen. But, if you are a visitor to Seoul, you might be an easier target of pickpockets. Hence, it is better to be extra careful when you are on crowded subways and tourist areas. The pickpockets can be done by the other tourists too.

Be careful with Taxis!

Seoul has a clean, efficient and safe subways and bus systems that helps travellers avoid the city’s notorious traffic. Subways have all the signs and also announcement in both Korean and English, though announcement and signage at bus stations sometimes are Korean only. Transportation cards like T-money can be used on bus, subway and even taxi. Taxies are inexpensive in South Korea and they can be found everywhere. Therefore, taxies are a convenient way to get around easily. The problem is there are possibilities of unfair taxi drivers. They might not use the meter and call the price, or they might take a longer route to the destination since travellers don’t know the exact route. Nowadays, most of the Koreans itself use the application called Kakao Taxi, a Korean version of Uber except that it calls taxi. If you are going to use taxi more than a few times, I can recommend using Kakao Taxi app.

Visiting Seoul requires no special vaccinations or particular health precautions. In South Korea, the tap water is safe to drink although most locals still opt for bottled or purified water. Moreover, most of the restaurants have high sanitation standards but travellers should be wary of small street food vendors. Not only that, they also have high-quality medical facilities and pharmacies. In the event of medical emergency, travellers can reach ambulance hotline by dialling 119 from any mobile phone. For the best, you should consider buying temporary medical insurance before visiting, as clinics and hospitals often will require payment upfront which undeniably very very very expensive.

Korea is generally safe for women travellers. From what my observations and friend’s experience, they feel generally safe in Seoul. I can see women safely can go to a convenience store near their home at 2 AM in the morning without being scared of any crimes. Yet, we have to remember that sexual assaults happen often enough here. The most common assaults female traveller might encounter in South Korea are being touched or grabbed. Some bad guys might give you inappropriate looks and it is also quite common that guys stare at woman’s body. Remember to always be careful with verbally assault. 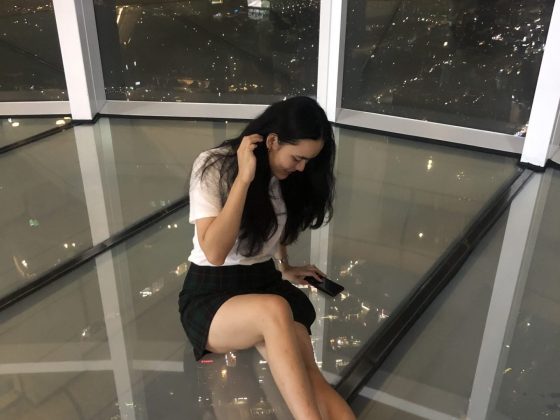 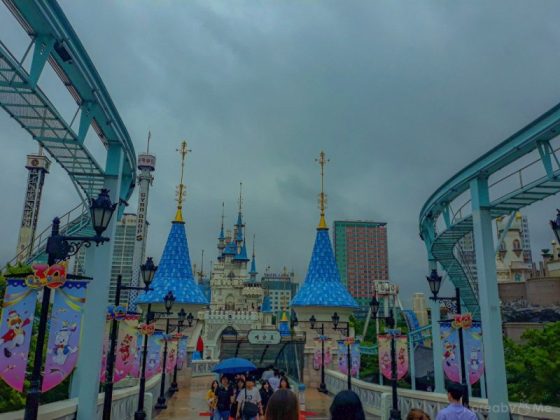