After 50 years of abandonment, the underground of Yujin Sangga is finally reborn into a public culture space, ‘Hongje Yuyeon‘. Hongje Yuyeon is created as part of Seoul Urban Art Project「Seoul is Museum」. Integrating the words, “yu (流) means flowing, and “yeon(緣)” means to meet as well as incorporating the meaning of harmony. The name represents a cradle for generating a new culture where people can interact with each other with arts and the attitude of “yuyeon”, which means flexible in Korean. 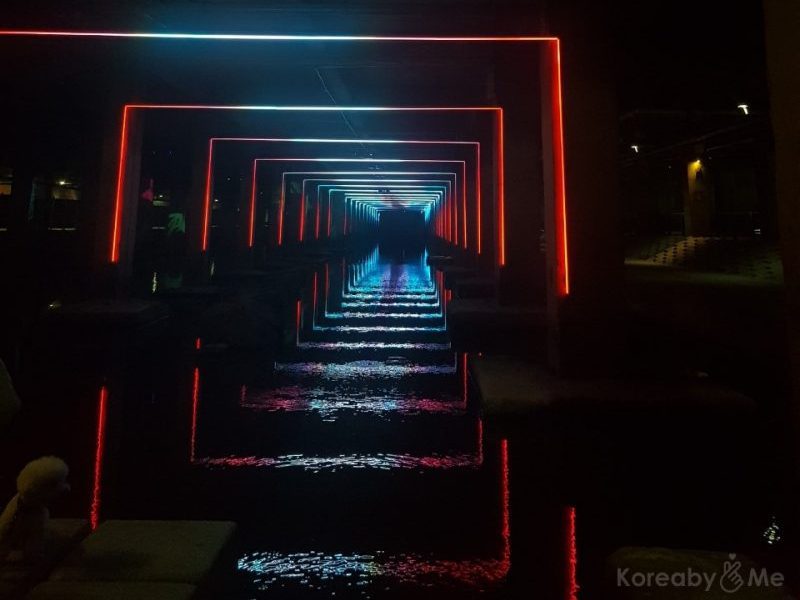 ‘Yujin Sangga’ is the first residential and commercial complex in Seoul built in 1970 for military defence purpose. The underground tunnel was originally a protection against invasion from North Korea in case of the North and South confrontation. The underground of Yujin Sangga was dark and disconnected for the past 50 years. The whole space was buried in piles of stones because no one was allowed to go to the underground spaces. However, the Seoul Metropolitan Government has opened it up as a new art space while preserving the original structural form as much as possible.

Table of Contents
Highlights!
Walking down the tunnel…
How to get there?

The first work that came into my sight first was the Hongje Mani Wheels. Mani means “a precious bead that shines brightly” that is said to grant people’s wishes. The Hongje Mani Wheels consists of triangular prisms with mirrors, featuring 1000 messages about precious moments in the lives of people. People can turn around the manis and read the messages of people as well as experience their emotions.

Walking through the tunnel, you can see some color-changing light frames with stepping stones in front of them. The artwork is named “The Warmth” after its backstory. In the past, Hongje Stream was a place for washing clothes and meetings that gathered people due to the warm stream that flew down from Bukhansan Mountain. The work creates a calming atmosphere with a feast of light, at the same time symbolizing the place contains warmth that originates from the stories of warm emotions in the past.

The pathway of the Hongje Yuyeon is known as “The path of breaths”. The gobo lighting creates a scenario as if the visitors are walking in the woods with light shimmering through them. Also, visitors can wholly concentrate on themselves, taking deep breaths away from busy life.

‘Hongje Yuyeon’, a museum of light along the stream is now open as a cultural space for public!

The pathway is definitely a perfect lane for you to take some instagrammable photos! Doesn’t it look cool? 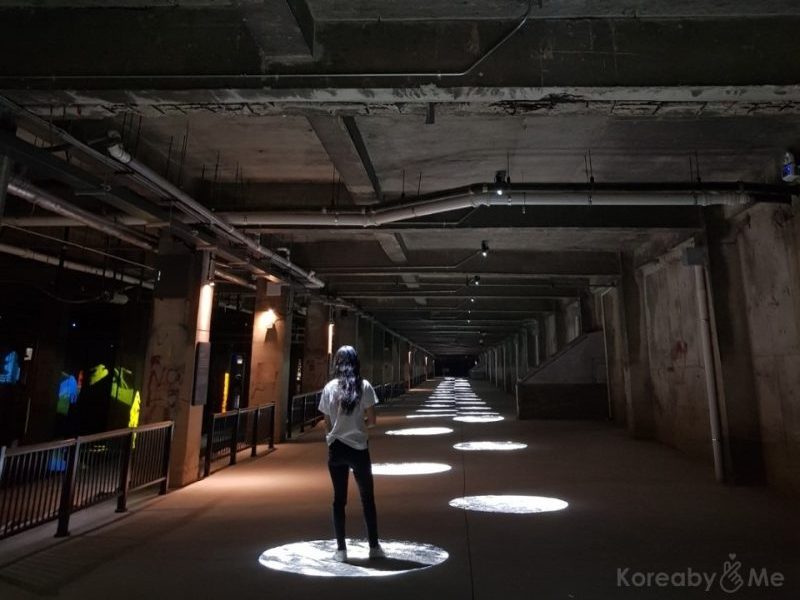 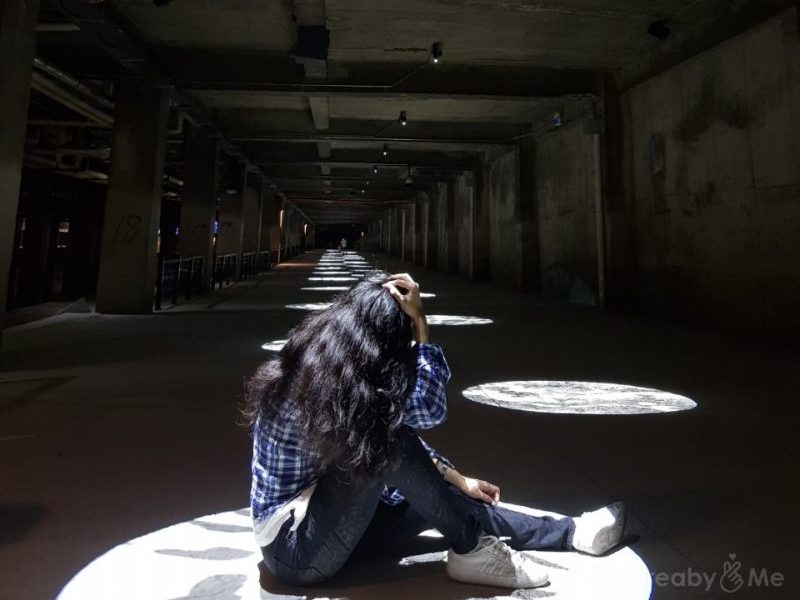 Walking down the tunnel…

As I keep walking, a work created with colorful images of light spreading on the columns and walls of the space can be seen. As if one is looking into a kaleidoscope, stories and times that Hongjecheon and its neighbouring area have passed were seen at one view.

When I raise my head, a media artwork created with 3D hologram attracted my attention. The work recreated vibrant moments of life through the movement of nature placed between reality and virtual reality. This is also the first time 3D holograms technology were used for public art purpose.

The other media work includes the SunMoonMoonSun, Um…, which features the reflection of Chinese characters myeong (明) and eum (音) on the surface of water. The work leads us to understand the meaning of the origin of a letter and redefines the light and the sounds contained in the space.

At the end of the tunnel, there is a wall drawing featuring future ecology of Hongje Yuyeon. The drawing is created by imaginations of children through an engagement program that engaged students from Inwang Elementary School and Hongje Elementary School. They did the drawings while imagining the possible changes to the current environment of Hongje Yuyeon. Plants and animals will start to evolve and lastly leads to a complete ecology system.

Overall, Hongje Yuyeon perfectly interpreted the relationship between water and humans which flows, heals and harmonizes with art. The combination of light arts and sound allows people to experience a comfortable and whole rest. It is good to see that how the art works create a beginning of a new era for Hongje Yuyeon, bringing in new colors to the restored space. Thus, I would strongly recommend this place for those who would like to take a break from the hustle and bustle of city life.

Walk out from Hongje Station (Line 3, Exit 1). Hongje Yuyeon is 10 minutes walking distance from the station. You can look up for the place by searching Hongjegyo Bridge in Naver Map. 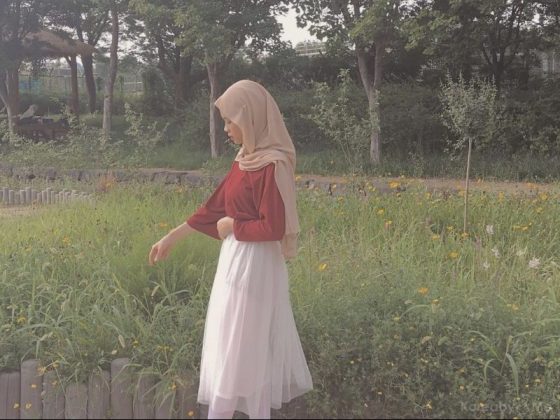 Seoul Forest and its charm 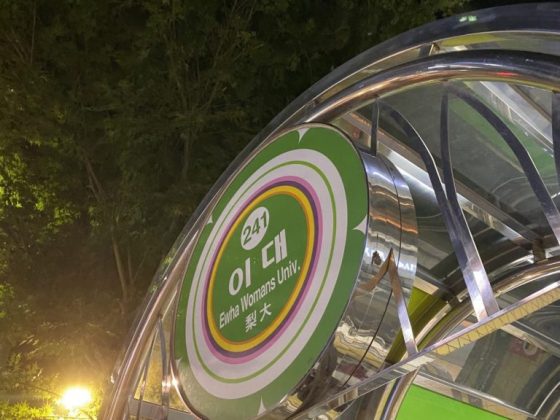