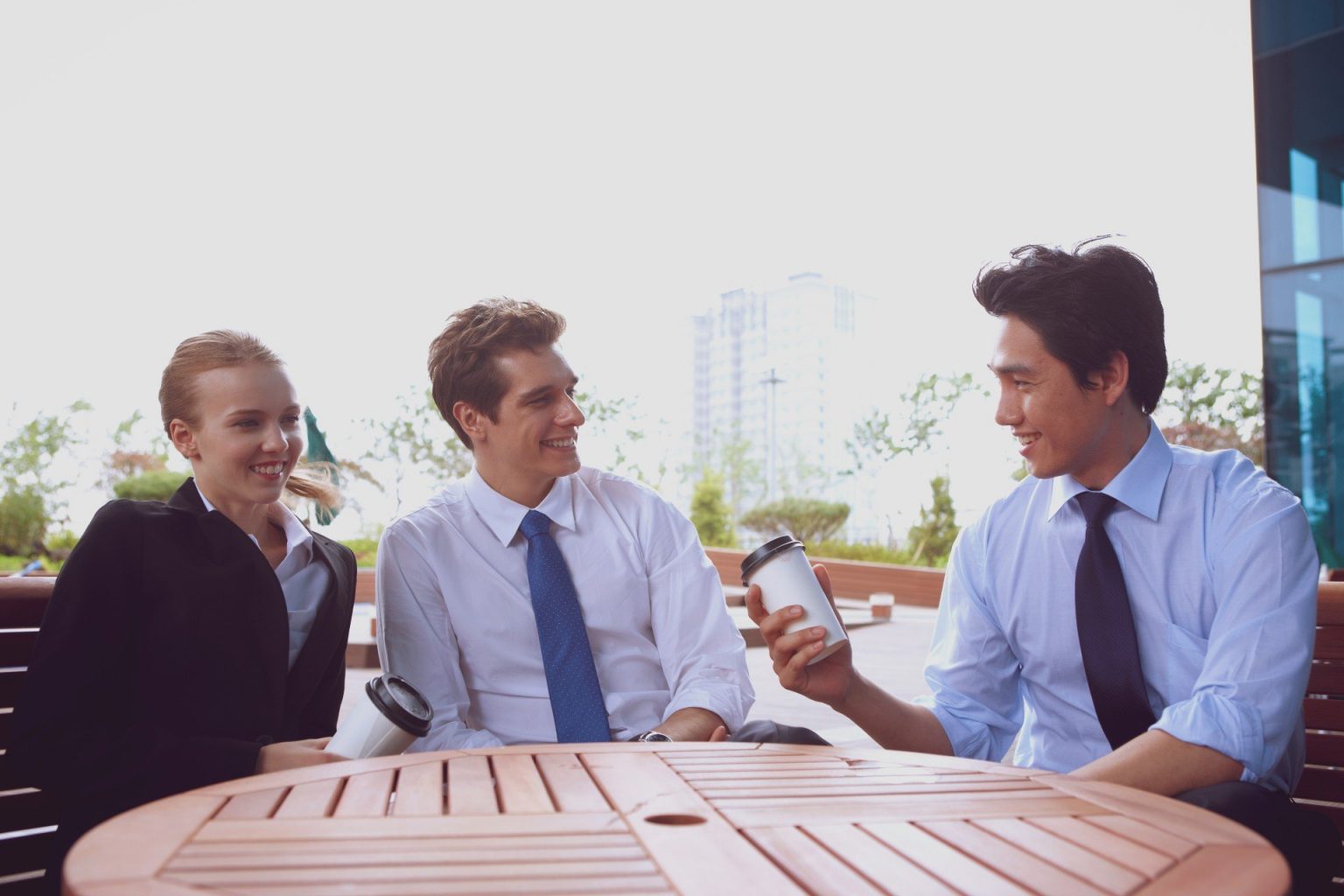 Questions that Koreans Frequently Ask to Foreigners with Sample Answers

One of the best things of going to a new place is exposing yourself to other culture which includes the possibility of learning a new language. Talking to locals in their own language would also help you to immerse yourself in the new environment. If you’ve been to Korea and have talked to Koreans you’ve met for the first time, chances are, you’ve been asked a series of familiar questions that you have repeatedly answered. Or if you’re just planning to come to Korea, then this list of questions that Koreans frequently ask to foreigners who come to Korea might help you. How to answer these questions are included too!

Where are you from?

If you come to Korea, you will probably hear this question multiple times. More often that not, Koreans tend to ask this question first even before asking for your name. Here is how they say it in Korean and how you can answer them politely.

Can you speak Korean?

Obviously, Korean frequently ask this questions to foreigners so they would know if they can use their language in talking to you. If you can’t speak Korean, then most of them, especially the young ones, will try to speak in English. I really like the efforts of Koreans in trying to converse with the foreigners. But I think it would be better if foreigners could also try to learn even basic Korean to communicate with the local people. Moreover, Koreans also appreciate when try foreigners talk to them in Korean. As a starter, here’s how you can answer them if they ask you this question:

How old are you?

Another question that is definitely top of the mind. Asking the age plays an important role in the Korean culture of speaking with others. Koreans use honorific in speaking which shows the relationship between the speaker and the subject or listener. Knowing the age of the person that they are talking to helps them determine the level of speaking that they should use. Different levels are  built through special nouns, verb endings, and titles.

A basic example is the use of verb endings “yo” (요) and “seu-mni-da/m-ni-da” (습니다/-ㅂ니다). When you want to say, “Thank you” to someone younger, you can just say, “go-ma-wo” (고마워) which is casual and informal. It’s polite and informal form is “go-ma-wo-yo” (고마워요). But when you talk to someone who is older or with higher status than you then you should say  “go-map-sseum-ni-da” (고맙습니다) or “gam-sa-ham-ni-da” (감사합니다) which is in polite and formal form. When they ask you this question, here is how you can answer them:

Why did you come to Korea?

A simple question that may lead to follow up questions. So here’s how you can answer back in Korean too:

When did you come to Korea?

Answering this question in Korean is quite difficult because doing so requires you to be familiar with their counting system. To cover the basics, here’s how you can reply:

Where do you live (in Korea)?

This question too is easy to answer as long as you know where you are staying in Korea. Here’s how you can say it:

Do you have a boyfriend/girlfriend?

A top tier among questions that Koreans frequently ask to foreigners when they come to Korea is apparently about relationship status. Therefore, don’t be surprised if a Korean ask you if you have a significant other or none. For some people, this question might be too personal but in Korea, they always ask this whether locals of foreigners. Since your possible answer is either yes or no, replying in Korean would be easy. Unless, of course, you want to reply that your relationship status is “complicated”. But doing so, might complicate the conversation too.

To ask your likings about other things, Koreans usually use this sentence pattern. Like for example, “Do you like Kdrama?” Just replace the subject to come up with a new question. Here is how you can reply when asked:

Disclaimer: This list of Questions that Koreans Frequently Ask to Foreigners is based from a personal experience and doesn’t intend to generalize all Koreans.