Why & Where is Banwol Island? 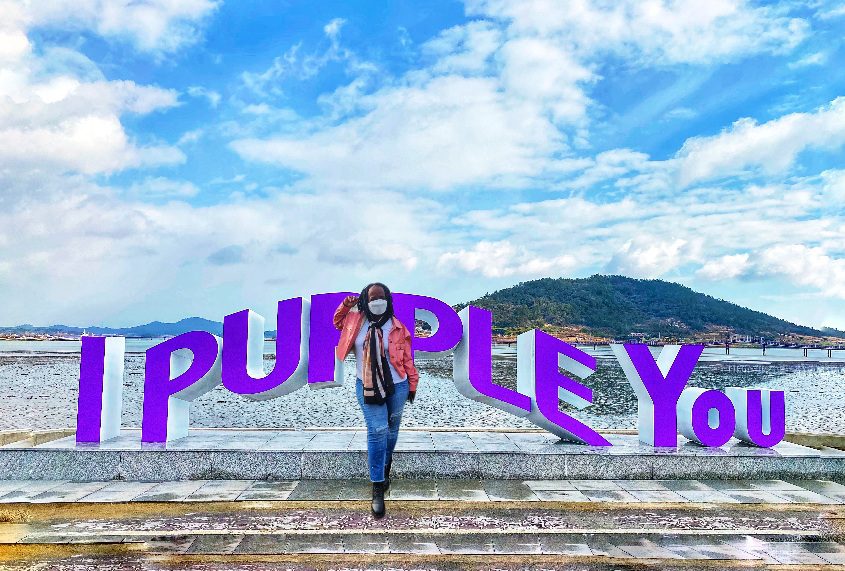 Banwoldo is a small island off the southwestern tip of the Korean peninsula next to Bakjido Island. And because of their close proximity– together they are singularly called the Purple Island.

Located in the southwestern Korean Peninsula, the Purple Island is actually two small islands (Banwoldo and Bakjido) connected by an expansive bridge. The residents of both islands (all 130 of them) decided they needed to increase tourism to the area. So the locals, along with officials of South Jeolla Province, started Project Purple. Project Purple’s one goal – to attract tourists- especially Instagrammers and BTS fans, to the small fishing village.

Residents began by painting the rooftops and an expansive bridge that connects the two islands to the mainland. Word spread quickly, and busloads of selfie-taking tourists started visiting the island every day.

They chose the violet-purple color to pay homage to the campanula flower, native to the area. It is also called the purple bellflower due to its bell-like petals.

The rebranding worked so well that the United Nations World Tourism Organization designated Purple Island as the World’s Best Tourist Village in 2021. The UNWTO reviewed submissions from 170 villages in 75 countries. Fifty-four villages, including Purple Island and Ungok Village in Gochang County, North Jeolla Province, were recognized as outstanding examples of rural tourists destinations.

The initiative targeted villages (of less than 15,000) with an economic plan that combined cultural and natural resources with tourism potential, social sustainability, and clear cooperation between the business and private communities.

It cost 3,000 KRW to enter the Purple Island. However, if you wear purple (hat, scarf, shoes, etc.), you can get in for free. I’d wear purple (or a coordinating color like white or yellow) because it looks nice in the photos regardless of the discount.

The best time to visit is early morning or late in the afternoon. There is very little shade, and your pictures will look better when the sun isn’t so high in the sky. You may also want to avoid some of the midday crowds from tour buses. Additionally, it’s best to arrive when the tide rolls back in; otherwise, all you’ll see is mud. 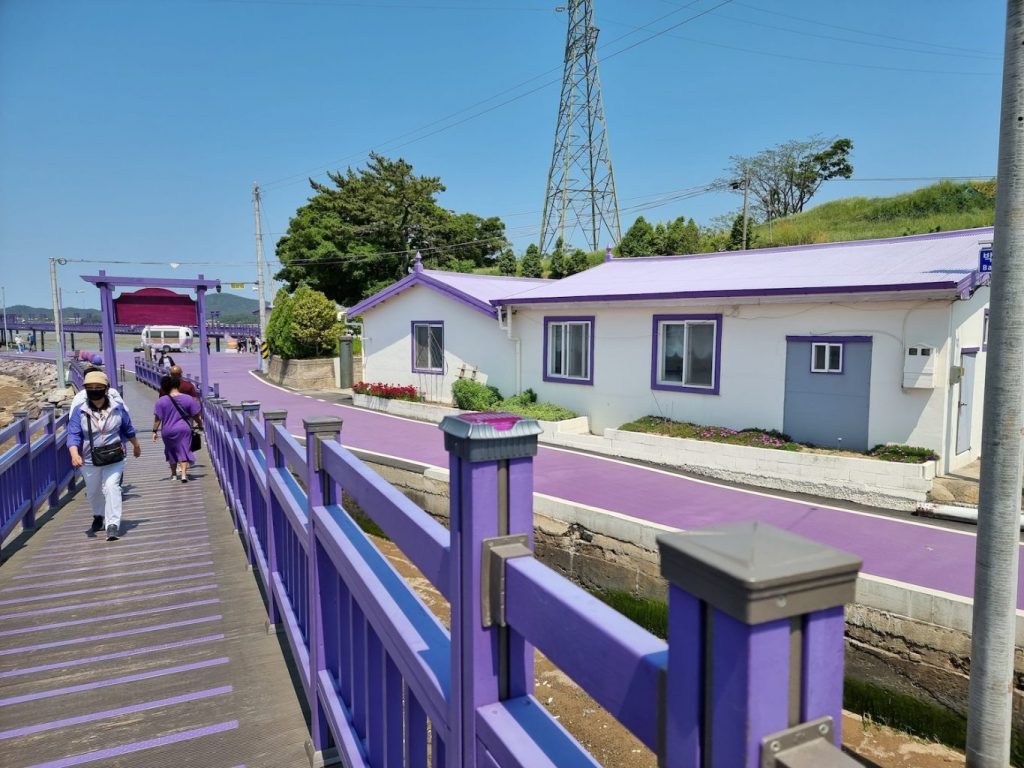 I enjoyed our brief visit island-hopping thanks to the 1,500 meters purple bridge that connects the islands to the mainland. It is beautiful. We spent approximately 3 hours strolling around the village and bridge, taking pictures and soaking up the experience.

You can rent a bike or hike to the top of Mt. Uhkkae on Banwol or Mt. Parkji on Bakji Island. Neither is very challenging but offers a great way to enjoy the coastal walkway from another perspective. Or stroll via the bridge from island to island, stopping at a cafe (one on each island) to take pictures along the way. 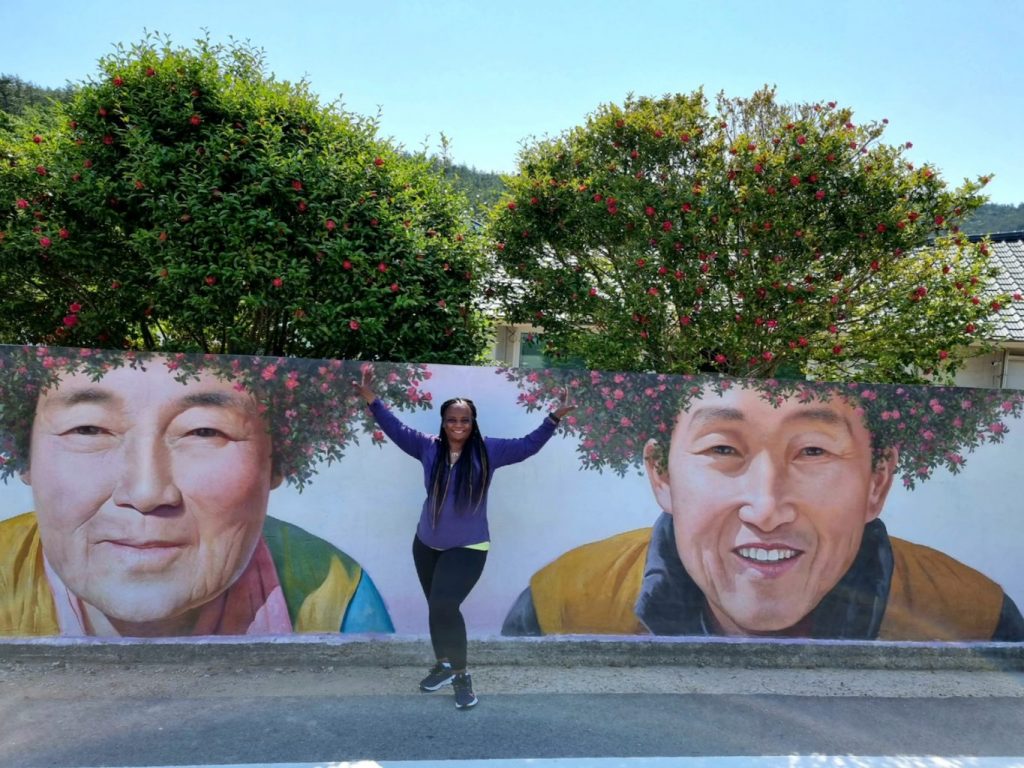 Unfortunately, there are a lot of attractions around Korea that look pretty in pictures. But is the effort to get there worth it? Not really.

I would not drive there just for the village. Yes, the bridge and the flowers are pretty. However, there isn’t enough to do. I didn’t go because it won a strategic economic award. I went because it looked pretty in other people’s pictures.

Despite the disappointment, I am glad, at least, that we drove. I had friends that took a bus tour from Daegu. They were miserable because they left at dawn, had to wear a mask on the bus, and those rural roads were no joke.

While diving down just to visit the island itself isn’t really worth the trip, it is a great item to add to an itinerary. The area’s temples, beaches, and lilac fields in the southwestern part of the country are fabulous. Plus, there are dozens of small islands to explore.

As a tourist area, the Purple Island is still pretty new. It is bound to get better with time. As more people flock to the area cafes, lodging, and other activities are being constructed. Given a few years, it might be worth visiting as a stand-alone destination.