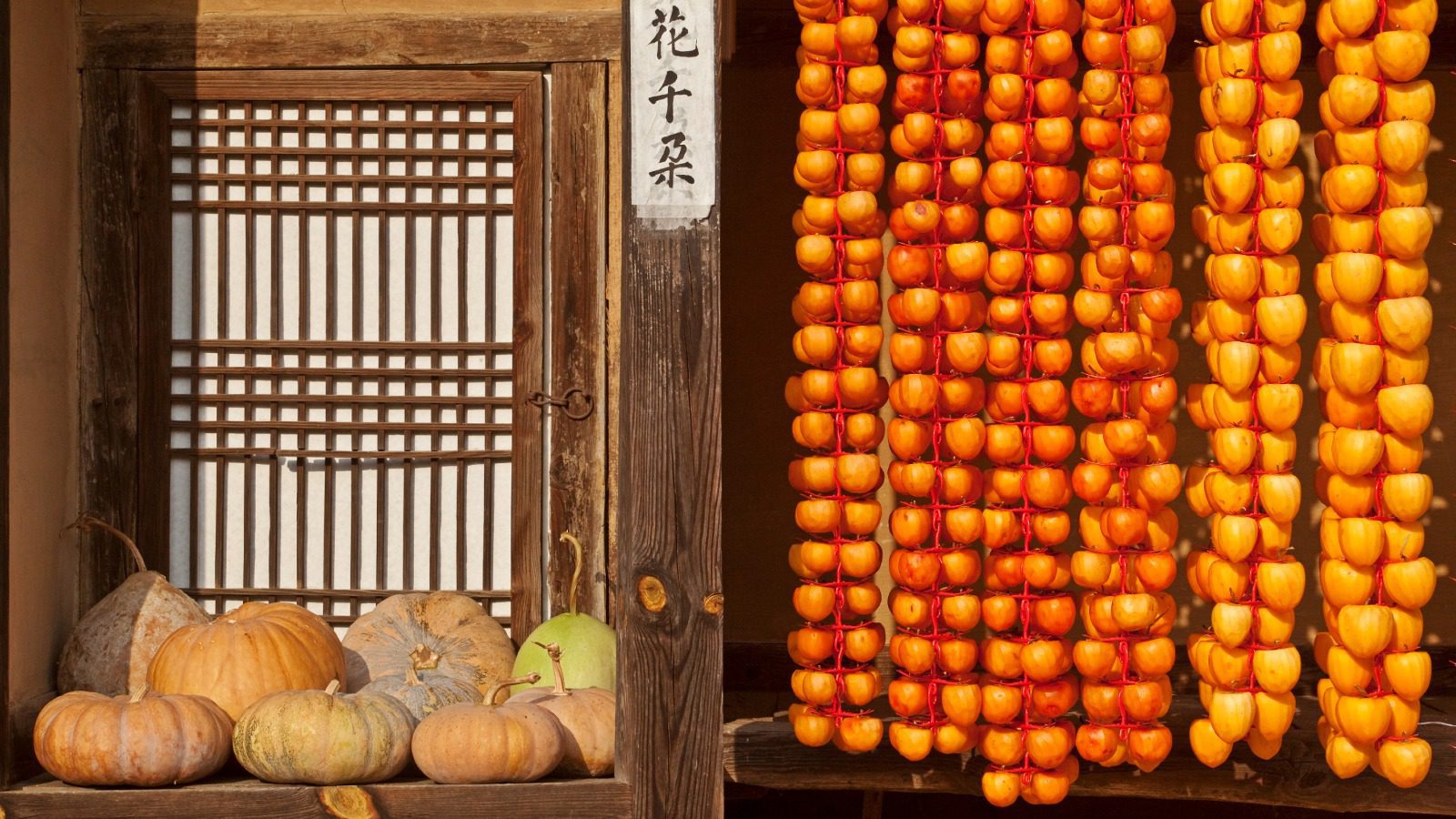 Last weekend, my friends and I went to a very special place on the outskirts of Daejeon. It is called Pumpkin Village. This is a new place here in Daejeon and it is perfect for fall vibes! Plus, the local government has been promoting this place to both locals and foreigners, so there are lots of good deals around.

This is the place where the Daejeon government held the pumpkin festival last year. The village features many pumpkin-like statues and attractions for tourists trekking the Daecheong ho obaekri-gil (대청호오백리길).

This Pumpkin village holds a colorful festival every fall. When the leaves start to change their color, the Pumpkin Festival will be held. At the Pumpkin Festival last year, you could enjoy the autumn atmosphere of the site, including the Dume Village outdoor pumpkin tunnel, pumpkin tower, chrysanthemum photo zone, golden rice fields, and giant silver grass from the 14th of October. From the 21st, you could also participate in the “Hobak Village Life Shot Contest”. This year, the dates are not confirmed as it is based on when the leaves begin to change color. 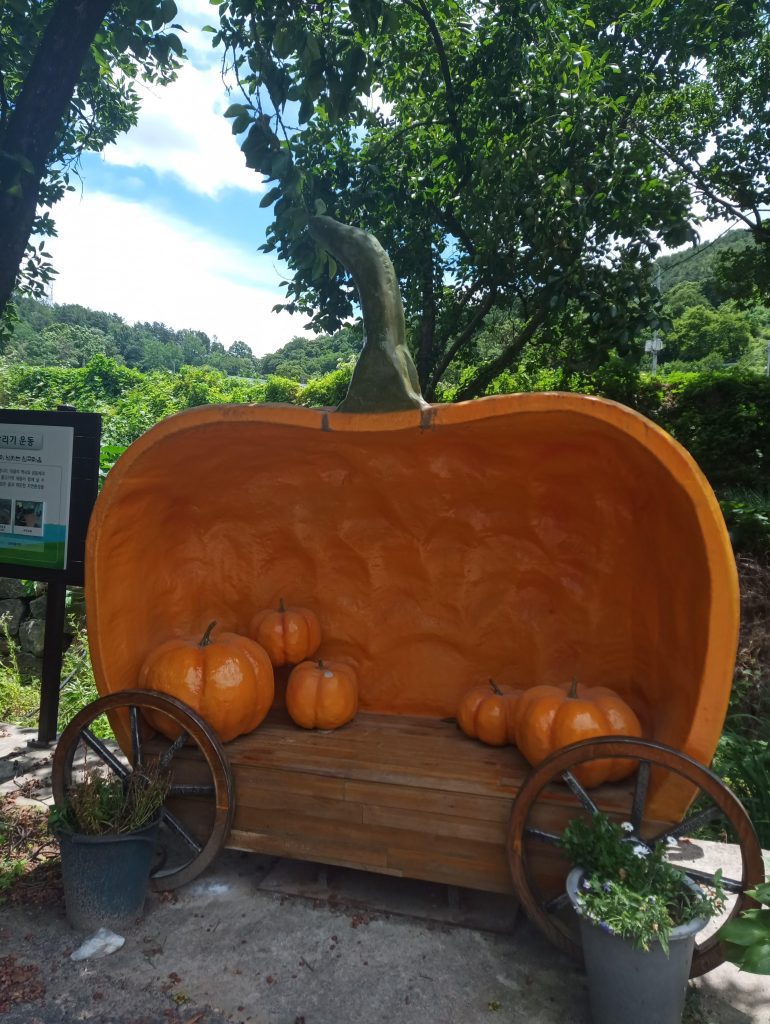 Daejeon Metropolitan city has been trying to promote the place and raise awareness of this unique attraction in Daejeon. For more information about the Pumpkin Village and its festival. Check out this blog ( in Korean).

When we arrive in the village, we also had a chance to visit a local’s house and join a rice cake-making class. Gae-tteok (개떡) is an easy rice cake to make. It’s more rustic than fancy and more aromatic than sweet.

When we arrived, the dough was made for us, all we need to do was follow the instructions and shape the rice cake as we pleased. Before, all of that, we learn from one of the locals there to make basic shapes, such as a leaf and a pumpkin. 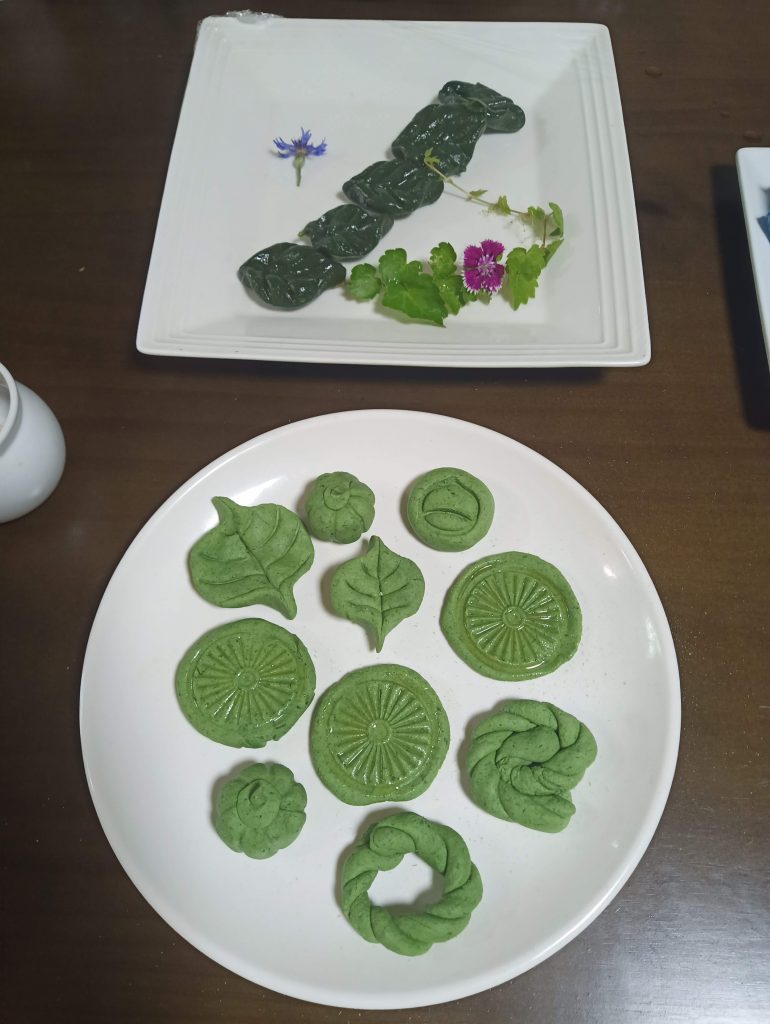 After that, they brought it to steam and we got to bring all of our treats back home. It turned out so pretty and I didn’t even want to eat it. But, I did! It tasted good and it has a wonderful herbal scent. It would pair perfectly with some sweet roasted pumpkin or even a more modern pumpkin pie. 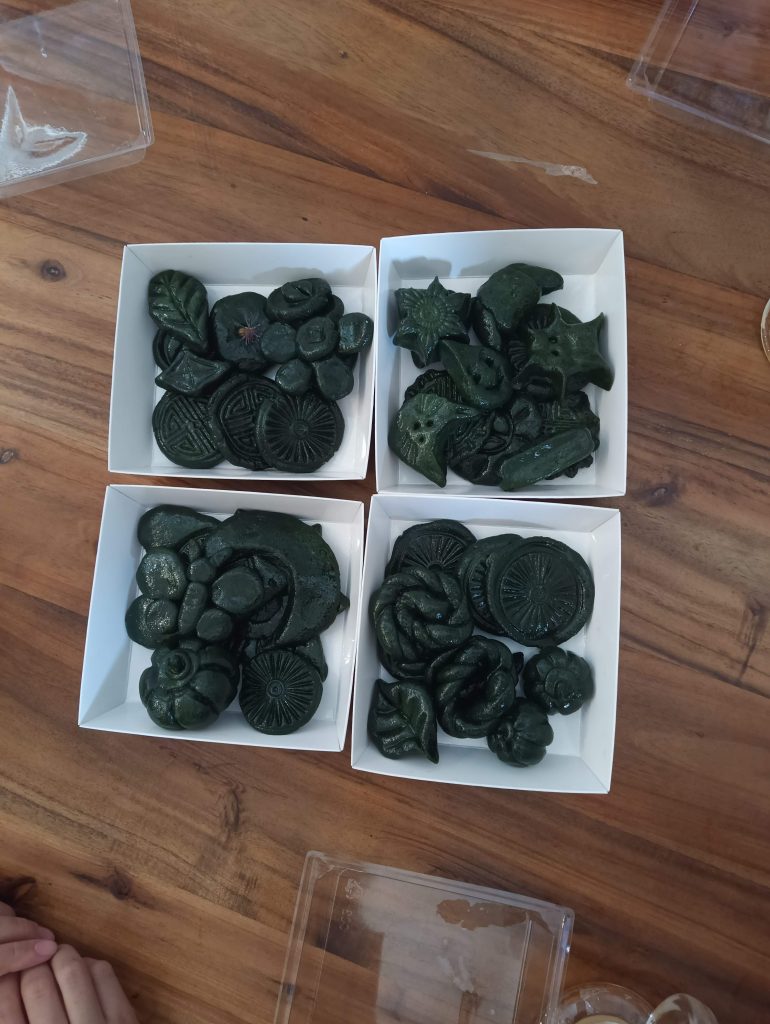 Another thing that we got to experience is a performance from an experienced traditional artist. He played Janggu in his performance. The janggu drum is one of the traditional Korean instruments that have been used in many kinds of music since the Goryeo Dynasty (918-1392). Playing the janggu is a way an artist can express their feelings or portray their life by the beat of their drum. Some might know the janggu drum by its nickname, the double-headed Korean hourglass drum. 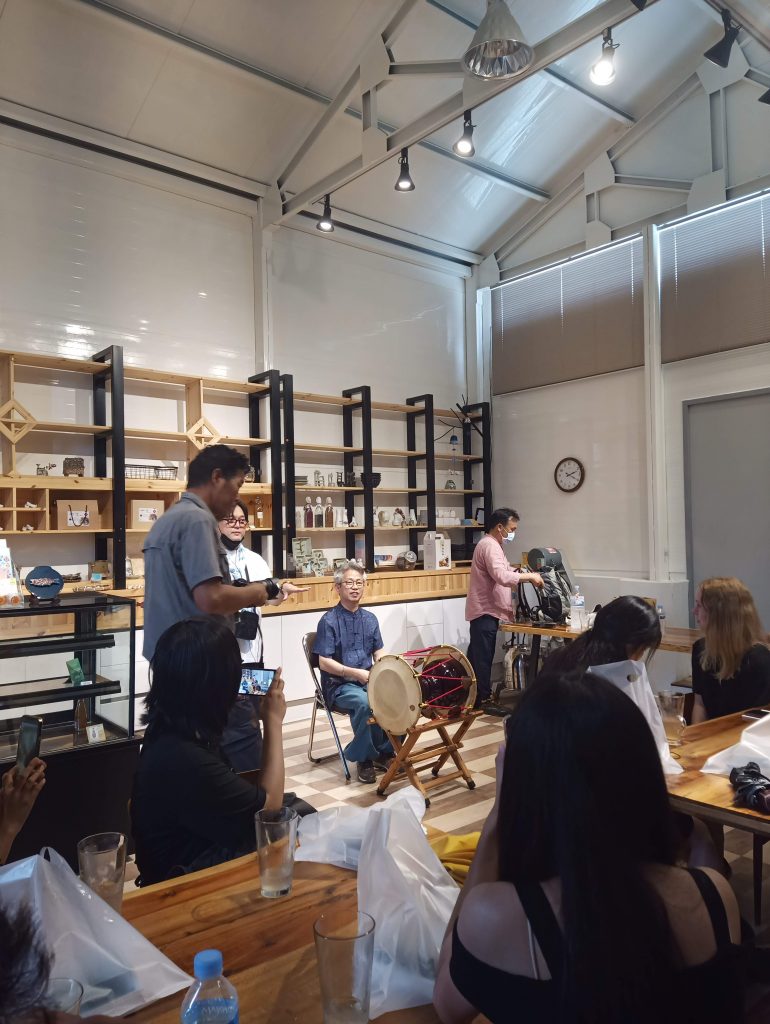 I was a little bit concerned about the sound of the instrument since it is very loud. We asked the artist if he needs to wear ear pads to protect his ears. He said it is fine since he has been working with this instrument for roughly 10 years. According to him, it takes 6 years to learn how to play this instrument correctly and it takes a lot of practice.

Overall, I was so pleased with the trip. Even though the weather is hot and humid when I went, we still have the taste of village life in Pumpkin village. At the end of the day, everyone left the trip with a smile on their face, despite it being the off-season. Without a doubt, this place will be amazing in fall!