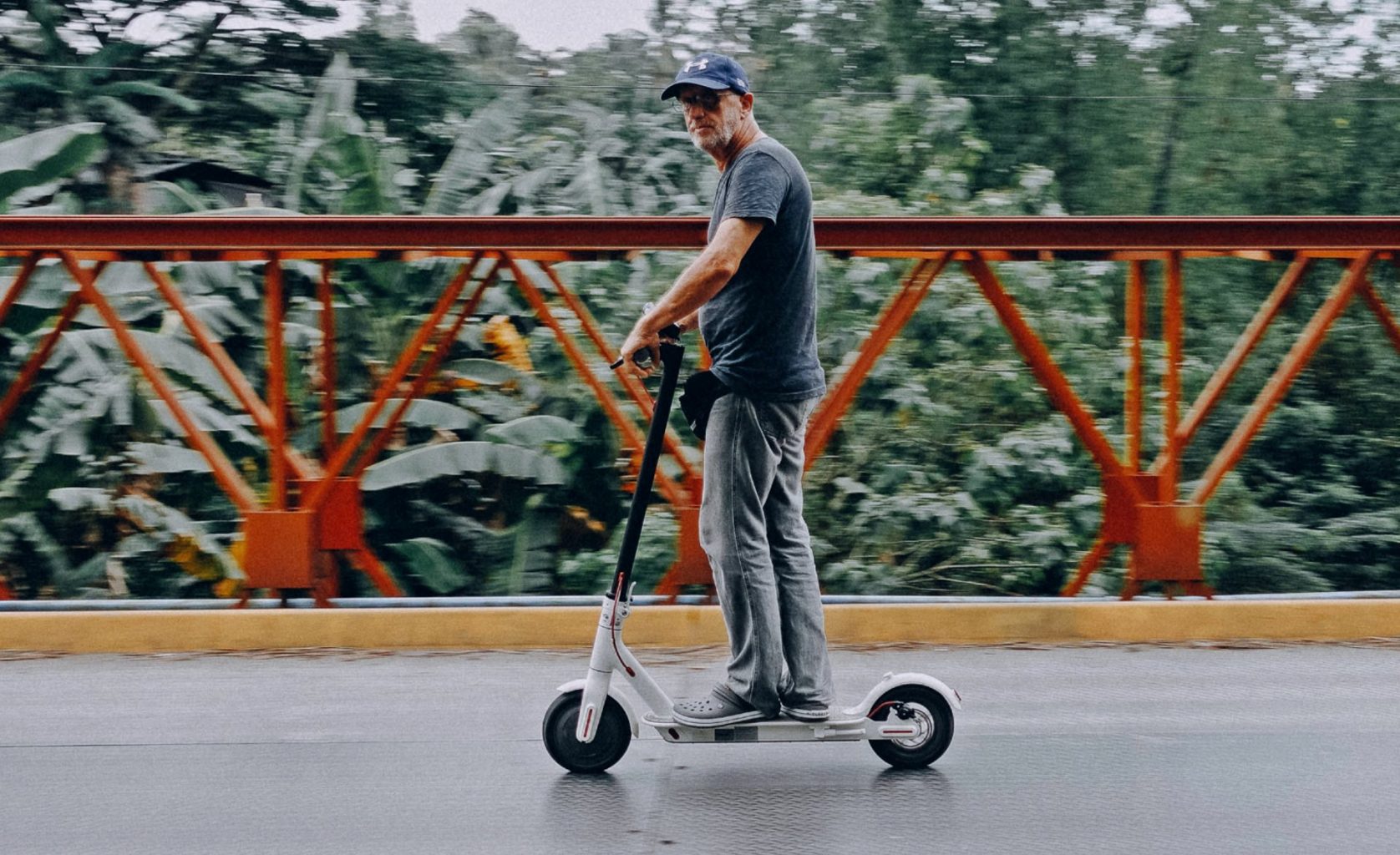 The bus is one of the cheapest forms of public transportation in Daejeon. The subway is a little bit less useful in Daejeon because there is only one subway line. But, the bus can take a long time to go to your destination, even though it is cheaper than other transportation options. Therefore, electric bikes and scooters can be good for you when you are in a rush. Luckily, in Korea, electric bikes and scooters are becoming popular and everywhere you go, you can rent one for cheap.

I found out about Kakao Bike when I opened the Kakao T app on my phone to get a taxi. Not only can you now hail a taxi using the app, but you can also rent an electric bike as well. It is particularly easy to use since there is an English version of the Kakao T app. The renting procedure is quite standard and simple. 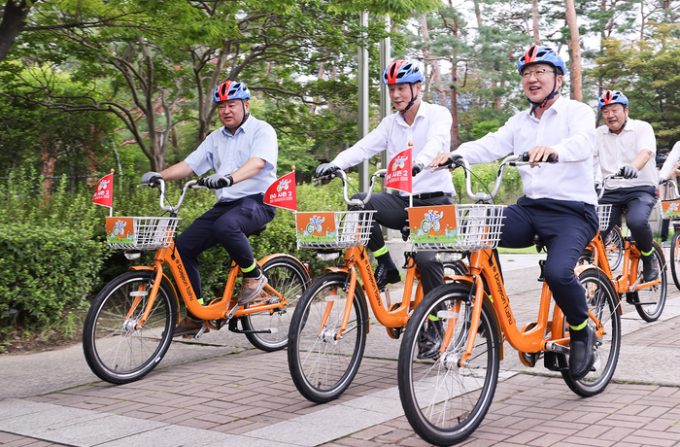 Tash is becoming more and more popular in Daejeon. It is a free-of-charge public bike. However, is new and they are still improving it, but the current version is very good.

This is an e-scooter brand that does not require a driver’s license as far as I know. They required it before, but now the policy is getting loose so that foreigners like us can use it too😊.

If you live in Seoul, Click Here to learn about the city’s public bike system, Ttareungyi! 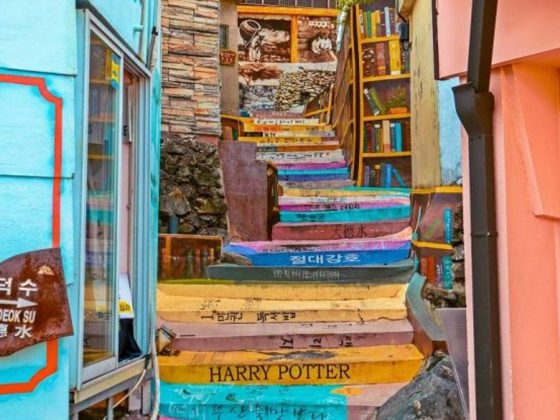 Discover the Artistic Murals of Gamcheon 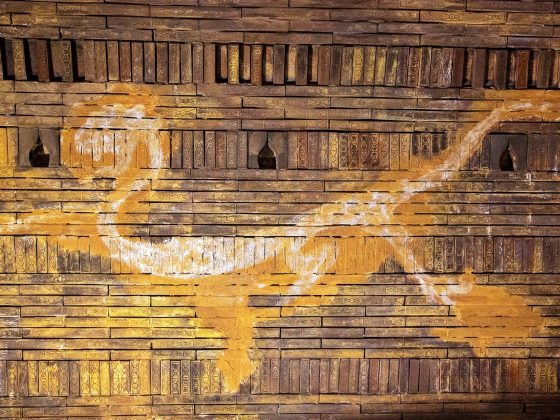