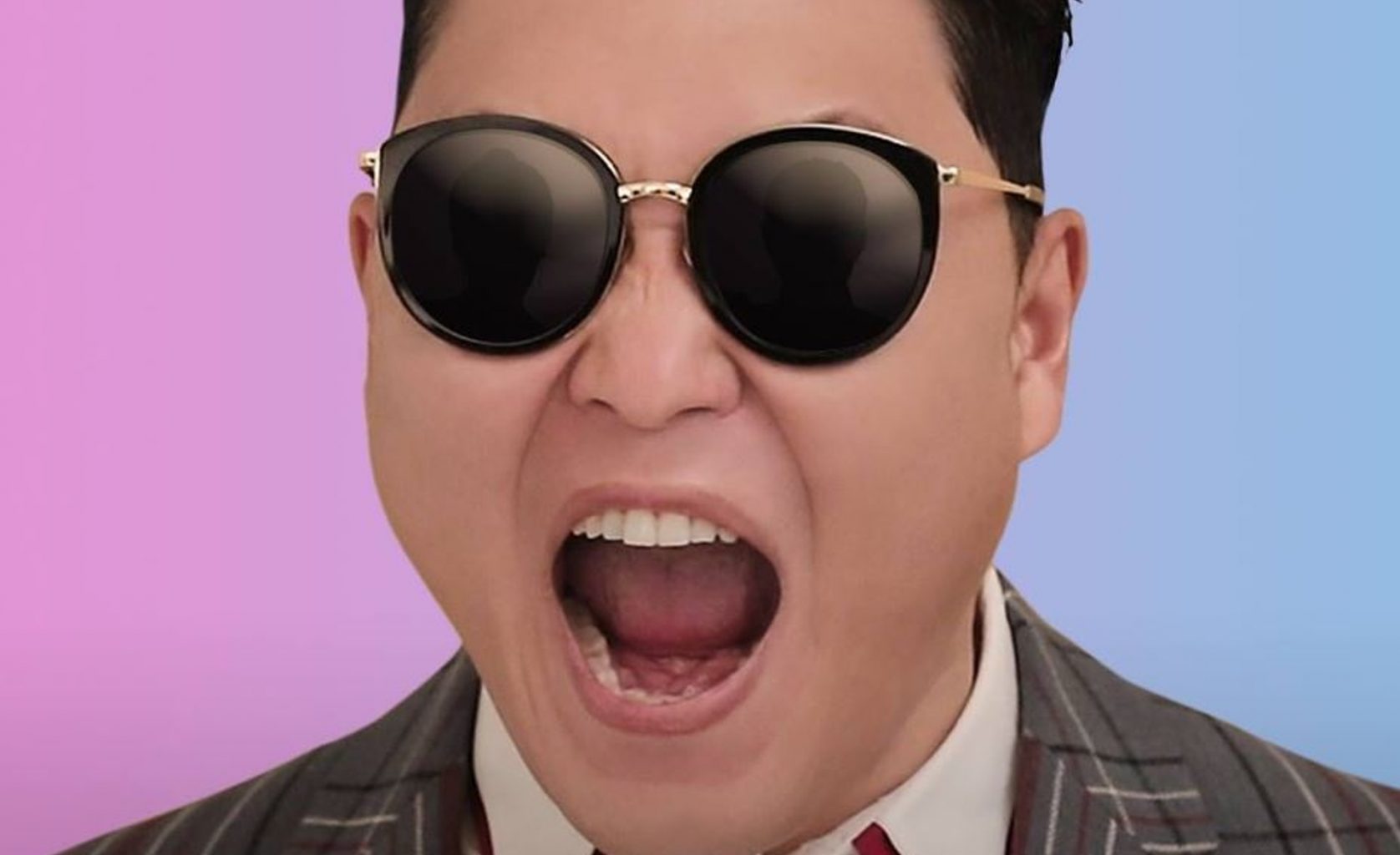 Psy Summer Swag: How to Get Tickets

Psy is a living K-pop legend. Anyone who has gone to one of his concerts knows he is the life of any party. But guess what? He also has his own festival. After the suspension of the Psy Summer Swag festival for the past two years, it’s back! On June 16th at 8 PM tickets for Psy Summer Swag 2022 will go on sale.

What is Psy Summer Swag?

In 2012, Psy released a comeback album titled Psy 6. This album is the album that featured his international hit Gangnam Style. Oddly enough, Gangnam Style wasn’t the main track of the album. The album was summer-themed, and the original album featured of Psy as a merman. Before gaining popularity overseas, he promoted the album through over-the-top concerts.

Psy’s Psy 6 concerts weren’t your standard shows. He called them 흠뻑쇼 (soak show). Giant water cannons soaked audiences and people began bringing their own water guns to shows. And, in Psy’s signature concert style, giant screens displayed lyrics for sing-alongs. The mash-up of concerts, mass karaoke, and water fights led Psy concerts to become legendary in Korea even before Gangnam Style gained international attention. Undoubtedly, soak shows are one of the lesser-known factors that led to him becoming a viral sensation.

Although Soak Shows took a backseat while Psy rode out the international Gangnam Style craze, they came back in 2017 and have been held yearly since then. This time, they were re-branded as Psy Summer Swag. However, they were put on hold for the past two years due to the pandemic. With over two years in the making, 2022 Psy Summer Swag is bound to be bigger than ever!

The details of Psy Summer Swag have yet to be released. However, we can expect multiple days of events in various cities around Korea. Psy Summer Swag will be held between July 9, 2022, and August 27, 2022. Plus, BTS’s Suga will likely be making a few surprise appearances due to the popularity of their song ‘That That’.

Although we don’t have any specifics on this year’s Psy Summer Swag, we can get an idea of what to expect by looking at Psy’s previous concerts and festivals. If you had to describe Psy’s performances in one word, it would be energy.

I have been lucky enough to be surprised by Psy’s performances twice while living in Korea. One was at a university festival, and the other was at a hip-hop festival. Both times, Psy was a surprise guest but he completely stole the show. The first time I saw Psy perform, the only song of his I knew was Gangnam-style. Which, I’ll be honest, I thought it was over-rated and kind of basic. I’d come to the festival for hard-core Korean rap, so when Psy was announced, I wasn’t looking forward to it.

However, I became a huge Psy fan just a few minutes into the first song. I have been to a lot of concerts – Beyonce, Lady Gaga, Cold Play, the list goes on. Psy is the best performer I have ever seen. He is incredibly high energy and is able to inspire audience participation on a level I have never seen. He maintained the same level of energy at both festivals I saw him perform at and was undoubtedly the highlight of both events despite not being a headliner. I cannot even imagine the pure energy present at a Psy concert – you could probably light up Seoul.

The schedule for Psy Summer Swag has been released! As of June 14, the schedule is as follows:

How to Get Psy Summer Swag Tickets

If you have ever tried purchasing tickets in Korea, you know that the starting time is also the ending time. You need to find the fastest internet available and start a countdown. At 7:59:59 your finger better be a twitch away from clicking the purchase button. These are bound to be some of the hottest tickets this summer!