Places to Visit in South Korea to Remember the Korean War

The Korean War had costed millions of civilian casualties and material losses, which also has left deep trauma among Korean citizens. In order to keep the memories of the Koreans’ struggles and remember the service of the war heroes back then, there have been several places opened to the public to recall the history of the war, as well as to inform the visitors who have not had any idea or information about the war.

The War Memorial of Korea

Located in Yongsan-gu, Seoul, the War Memorial of Korea serves as a national moral educational venue that exhibits the materials and leftovers related to the Korean War. It was established in 1994 by the War Memorial Service Korea Society to commemorate the noble sacrifice of patriotic martyrs. There are approximately 33,000 artifacts stored in the museum. The indoor halls are divided into Patriotic Memorial Room, Expeditionary Forces Room, 6-25 Korean War Room, War History Room, Development Large, and Large Machinery Room. Meanwhile, the outdoor hall exhibits large-scale weapons. This museum is a must-visit place if you are interested in the history of the Korean War.

Located in the city of Busan, The United Nations Peace Memorial Hall serves as the world’s first UN museum, which was built in 2014 to remember the noble sacrifice of UN soldiers who were killed during the Korean War. Aside from to commemorate domestic and foreign war veterans , this museum also aims to educate people about the importance of peace This five-story Memorial Hall was initially constructed in 2010 under the theme of ‘planting a seed of peace for future generations’. This museum has a 4D theater, four exhibition halls, an observatory, and a convention hall. It has remarkably initiated a series of peace projects, such as exchange programs with the veterans and support for international cooperation.

Close to the UN Peace Memorial Hall, there lies the UN Memorial Cemetery in Korea. This cemetery was built to honor UN soldiers from 16 countries and UN aids from 5 countries that sacrificed their lives in the Korean War. In fact, it is the one and only memorial cemetery in the world specifically dedicated to UN soldiers. Currently, there are only 2,300 graves remaining from initially 11,000 graves since most of the fallen soldiers’ families requested their repatriation. Several notable memorials and sites include Memorabilia Hall, Memorial Service Hall, Greek Monument, two Turkish Monuments, British Commonwealth Monument, Australian Monument, and so forth. Similar to the UN Peace Memorial Hall, this memorial cemetery also aims to educate the general public about the importance of peace. 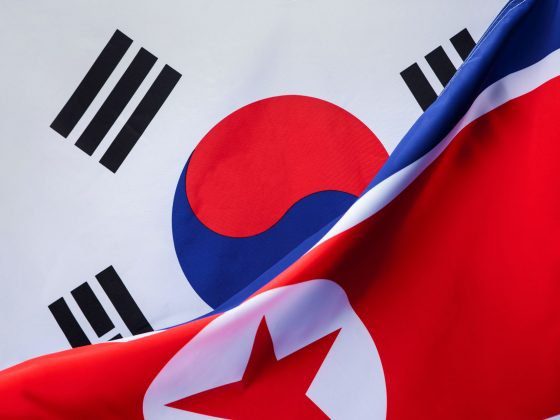 The Creation of the two Koreas: What were the Roles of the Superpowers? 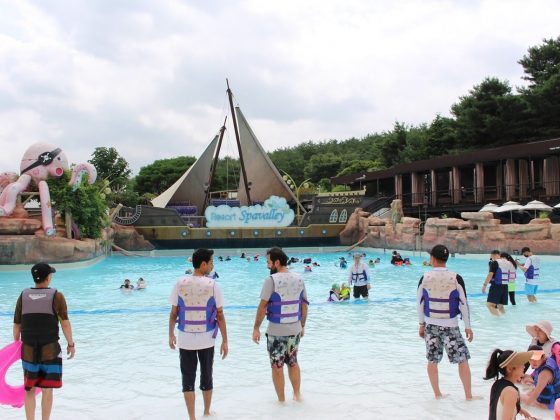