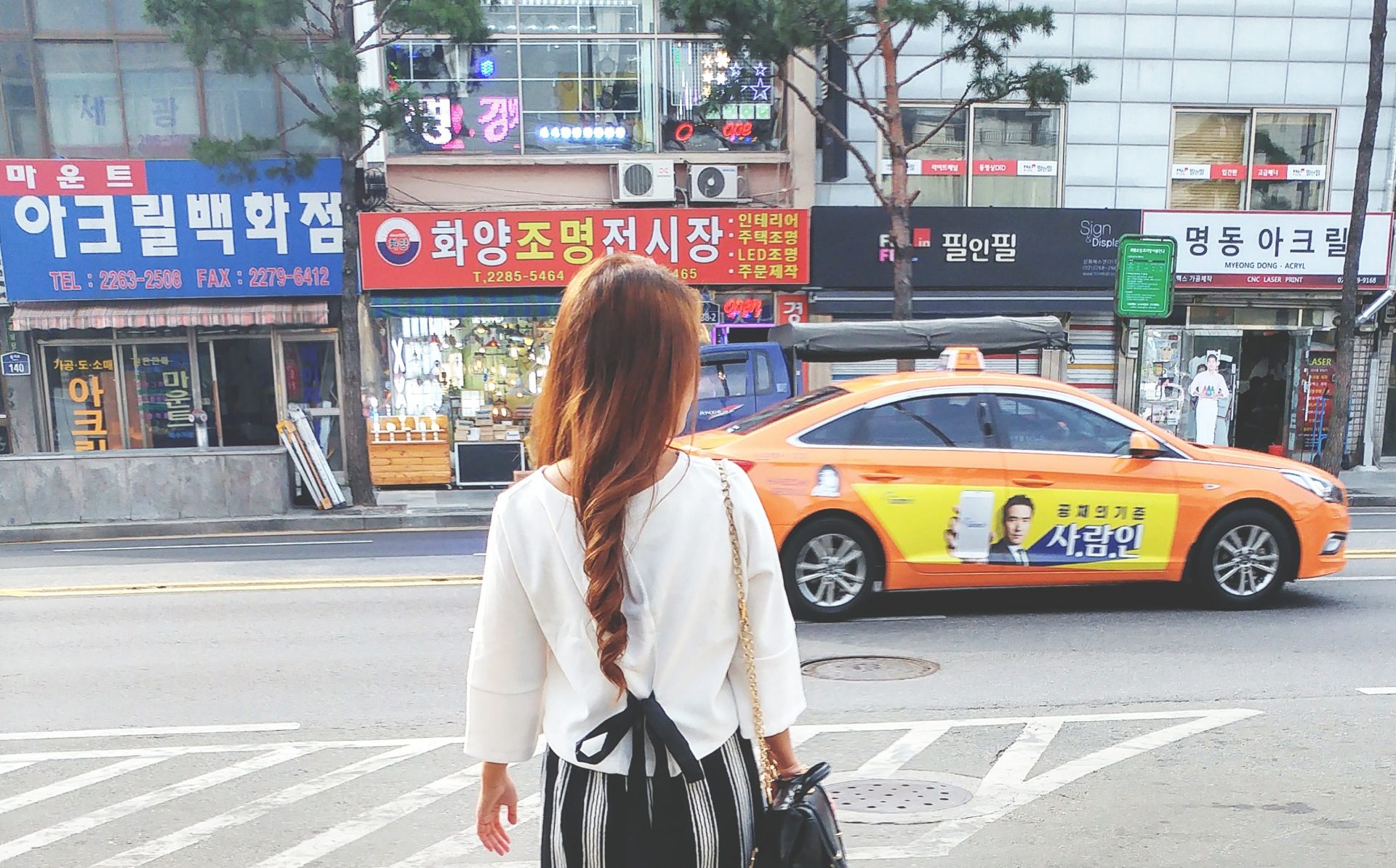 Perks of Living in Seoul

Have you ever considered living in Korea? If so, where would you choose to live? The capital city of Seoul would likely come to mind. Seoul is home to 9.7 million people and known for its high rise buildings, Hallyu tourist hotspots and the vibrant life you see in most Korean dramas. However, for that reason, living in Seoul can be expensive and chaotic. Nonetheless, there are many perks of living in Seoul and here are just a few of them:

While living in the countryside brings you closer to nature, you will have a long way to go to access Korea’s international airports. However, living in Seoul means that both Incheon and Gimpo international airports are no more than an hour away. Both airports have express railway lines and buses for easy access to/from the city centre, even with heavy luggage. Gimpo is only 30 minutes on the subway from Seoul station, making weekend trips away to Jeju, Busan or even Tokyo, super easy.

Speaking of subways, another perk of living in Seoul is its reliable public transportation. There are several lines that cover the city, with routes stretching from Incheon to Hanam cities, so no matter what neighbourhood you live in, you can use public transport. The subway runs from early morning to late at night but if you miss the last subway, you can easily take a bus or taxi past midnight. Additionally, all subway lines and most bus services have announcements and notices in English.

One of the most fascinating things about living in Seoul is having Korea’s rich history at your fingertips. Despite the extensive modernization of the city, you can still see ancient palaces and fortresses that have been preserved for 100s of years. These places are hotspots for both foreign and domestic tourists, but if you live in Seoul, you might have the privilege of seeing these places everyday on your morning commute.

Scenic Perk: Nature at the Heart of the City

At first glance, Seoul may seem like it is all concrete highways and skyscrapers, but rest assured there are plenty of parks and gardens for getting close to nature. There are dozens of parks that lie on the Han River banks as well as stunning gardens such as World Cup Park and Seoul Forest. Most public parks in Seoul offer free admission and look gorgeous throughout all seasons.

Housing, transportation and food costs can eat into your wallet more quickly in Seoul than in other places, but there are many things to see and do that won’t cost you a penny. From museums, historical places to K-drama location tours, low funds does not equal boredom. Check out my article on it here!

Of course, living in Seoul is a dream come true for many Hallyu fans around the world. Seoul is home to major television networks, program producers, entertainment agencies as well as high profile Korean idols and actors. If you stay a long time, you’ll undoubtedly catch a glimpse of someone or something famous. Pretty exciting, right?

Depending on the length of your stay, you can refer to my Hallyu itineraries:

And lastly, living in Seoul wouldn’t be complete without its vibrant night life. There are a few areas well-known both to Korean nationals and expats for their exciting clubs and bars. For a fun night, Hongdae, Gangnam and Itaewon are the top 3. Expect theme bars, soju restaurants, arcades and all-night parties.

I’ve tried living in Seoul shortly and most of my wonderful memories in Korea happened there.

I only lived in Seoul for a short while, and yet my most wonderful experiences in Korea happened there. I now live in the countryside and have had the chance to see the other side of Korea, different from what I’ve seen in K-dramas; if you’re interested you can read more about it here. If you enjoyed this article, share it with friends and subscribe to KoreabyMe for more Korean travel tips and stories. Feel free to follow me on Instagram too!