With globalization, we can try different dishes from all over the world in pretty much every place we go to. As a Brazilian, I must admit that although Korean food is amazing I missed Brazilian food a lot, because it’s very different from Korean food (can you imagine we barely eat spicy food). But I got lucky enough to find Brazilian street food in Korea! Pastel Brazil is a small but cozy restaurant that serves very traditional and loved Brazilian street food, and in this post, I am going to tell you everything about this amazing (and delicious) place I found!

Pastel Brazil is located in Suwon, around 1 hour and a half away from the capital Seoul, if you take the subway. Once you arrive in Suwon, you will need to take a bus for another extra 10 minutes, you walk a bit and then you can find Pastel Brazil at a small food court on the second floor of a building – you can eat inside Pastel Brazil or at the food court. The owner, a Brazilian man, is the one who does all the cooking, and he can talk to you in either Korean, Portuguese, or English.

As soon as you get in you can feel the Brazilian atmosphere! They play Brazilian popular music, know as “MPB” (which stands for música popular brasileira), and you can see the Brazilian flag hanging on one of the walls. The restaurant has an open kitchen aesthetic, so you can see how everything is prepared – which is really cool. As a Brazilian, I could recognize a lot of the ingredients and trust me when I say they use really good quality products to make their food. One of the ingredients I was most impressed they used was the “meia-cura” cheese, a Brazilian traditional cheese. 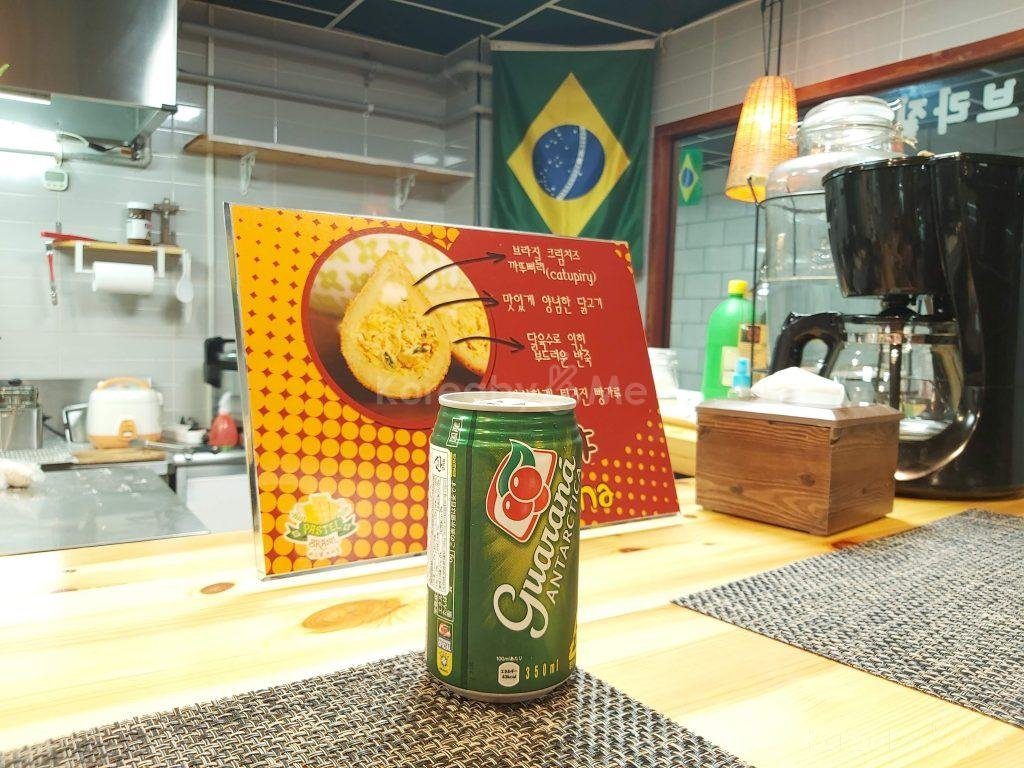 I went there with two other Brazilian friends, and we ordered pretty much everything that was available on their menu! Cheese pastel, quibe, feijoada for two, and estrogonofe. I’m going to tell you a bit more about each of these dishes and our final review of it. First off, the star of the house: the cheese pastel. Pastel is a traditional Brazilian street food that consists pretty much in a thin dough filled with whatever you want and deep-fried. It resembles a lot to Latin American empanadas. In Pastel Brazil, they had bulgogi pastel, pepperoni pastel, and cheese pastel. As it was the one the resembles our culture the most, my friends and I ordered the cheese pastel.

As I mentioned above, they use a really good traditional Brazilian cheese for the cheese pastel. We were impressed to see that the owner was very generous with the amount of filling in each pastel. The pastel was absolutely perfect, exactly the same as we have and love in Brazil. It is served cut in four pieces so it’s easier to eat without burning your mouth. It’s actually quite bigger than what we expected, we would give it a 10/10! It tasted just like home.

The other dish we ordered was quibe. Quibe isn’t actually a 100% Brazilian, it was brought to Brazil by Arabian immigrants, and adapted to the taste of our people.  It consists of a mixture of ground beef or lamb, bulgur wheat, and spices, served baled, fried, or raw. In Brazil, the most popular version is the deep-fried one. In Pastel Brazil, we were able to try their delicious quibe, which was filled with cheese. Very crunchy on the outside and very soft on the inside, the flavor just mixes really well on the mouth when you eat. Also a 10 out of a 10.

The most traditional dish we ordered was feijoada, a Brazilian dish of black beans with pork meat and rice. This was also very very delicious, but a bit different from what we have back in Brazil. The owner told us that the seasoning was adapted to the Korean way, which takes less salt and more pepper. It was a different but great version of our traditional feijoada. We ordered the portion for two people and shared among three, it was more than enough. They serve vinagrete (vinegar and seasoned tomatoes and onions) as a side dish. 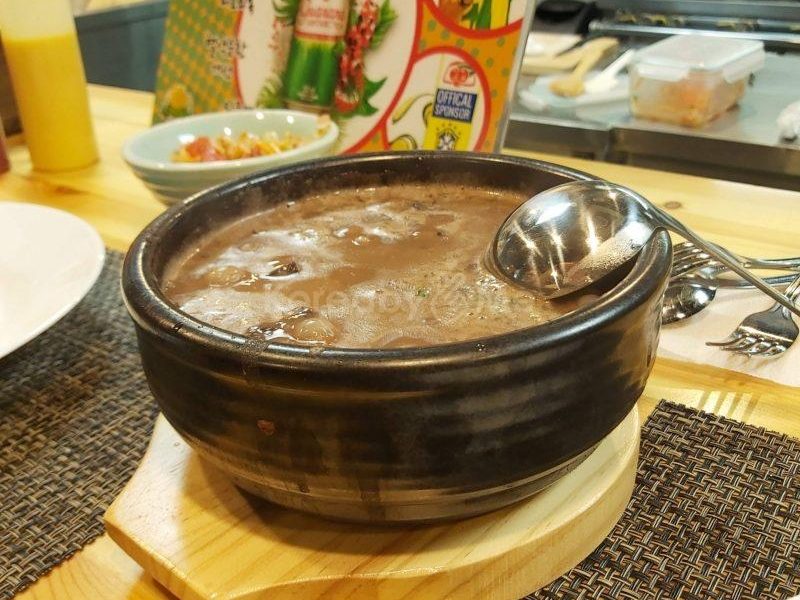 For last but not least, we also ordered estrogonofe. It’s a delicious combination of a light sauce with chicken, rice, and French fries. That one was perfect, one of the best I have ever tried! The sauce was perfectly seasoned and the chicken was very soft and tender, really appetizing.

If you are looking for different cousins in Korea, you should definitely go to Suwon and try Pastel Brazil’s menu. Everything is prepared really well, and it feels just like eating food that came directly from Brazil. It’s time to visit Suwon and try new dishes! 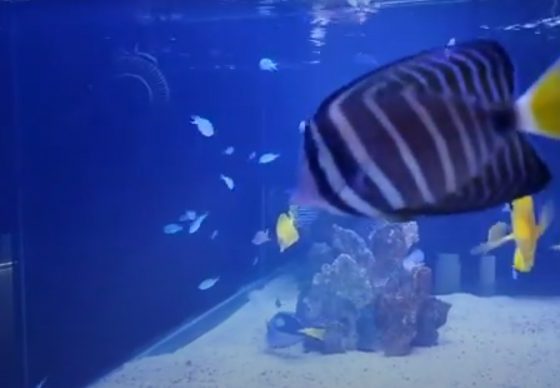 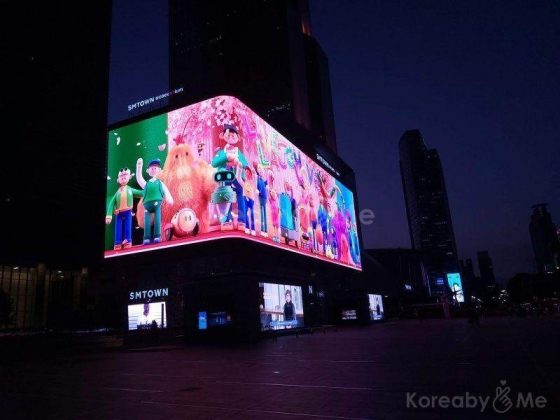