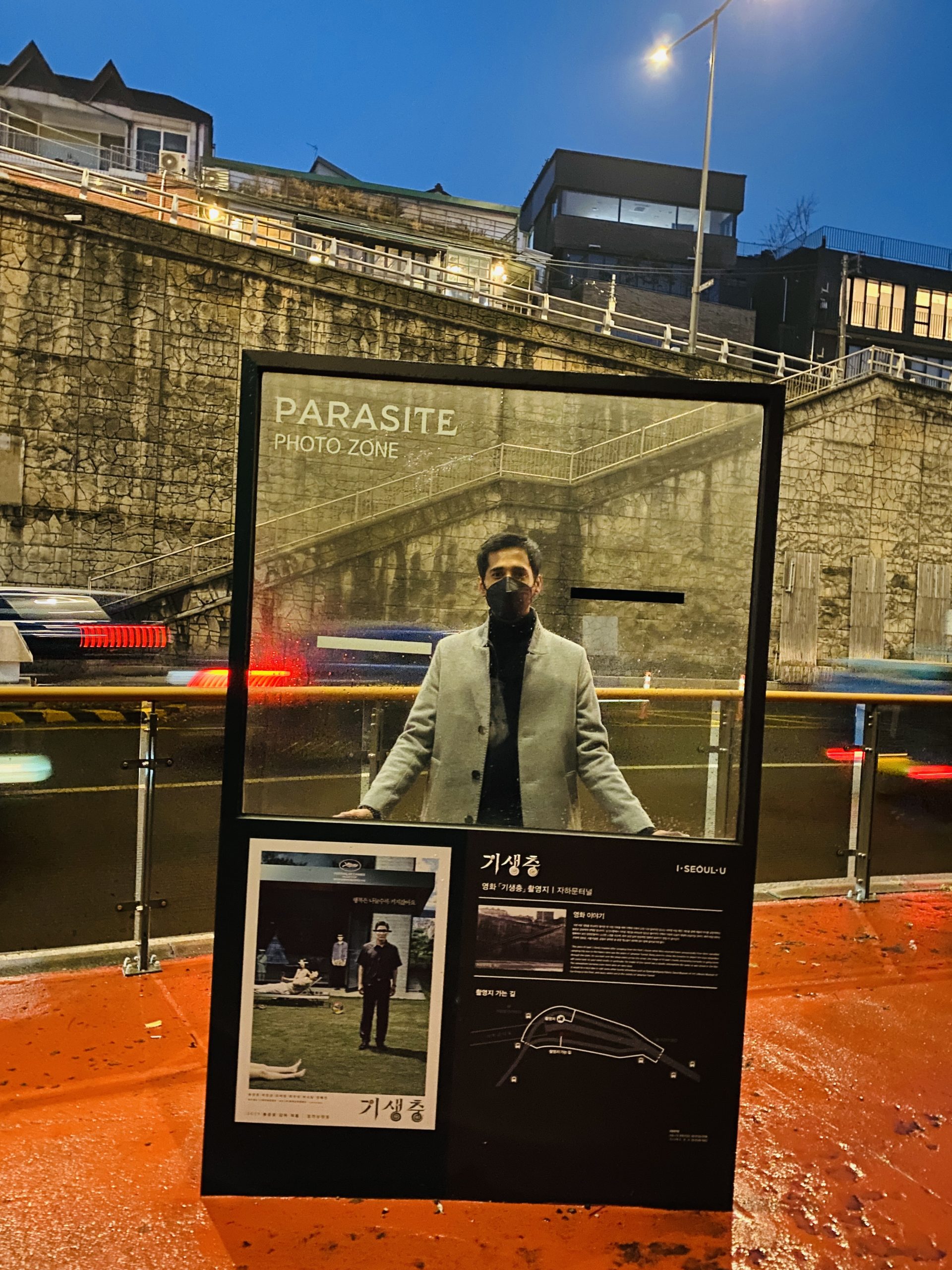 Parasite – A masterpiece by Bong Joon-ho created a major buzz all across the world. Its massive success and appreciation not only made the actors and director a star globally, but it also circulated and brought everyone’s focus towards the modern-day caste system. The film is a dark representation of two different worlds between rich and poor. This eye-opening movie became a hit with its thought-provoking message. It won four Oscars and has the honor of being the first non-English movie to win The Best Picture award. The fans of the movie haven’t come out of this movie’s trance and want to know as many details about it as possible. For this reason, parasite filming locations are open to tour, which means you can visit the places this phenomenal movie was shot.

The film portrays its message by showing two completely different households. Unfortunately, the majority of the movie is shot in two houses, and they were specially made for filming. However, there are several places that you can visit to relive the magic of this movie.

Korea’s official tourism organizations have made guides for Parasite movie’s fans, here are some of them.

The film begins with a shot of a grim-looking place that to foreigners is completely new and unique. Even though you can’t visit the exact house the movie’s shot in, but to get an idea you can search for them.

These are called Banjiha, used as bunkers to live in after Korean War. It is still home to thousands of people, and you can find them anywhere in the city.

The actual movie starts when Kim Ki-Woo goes to meet his good friend for a drink. The location of this scene is Woori supermarket, its original name is Doijssal Supermarket. This is the spot where Ki Woo’s friend tells him about the teaching opportunity at Park’s household.

Being one of the Parasite filming locations, this supermarket sees a lot of tour groups on a daily basis. The movie has made this spot popular. If you visit Woori supermarket or Dwaejissal supermarket then make sure to buy an old-school Korean snack from there.

The next key location of the movie is not too far from the previous one. Since this staircase is majorly residential, tourists shouldn’t cause any disturbance or interruption.

This is where Jessica, our pretend art therapist is seen taking peaches to the parks to get her mother a job in Park’s household.

One of the Spookiest Parasite Filming Locations – Jahamun Tunnel

The movie has its dark element, but one of the spookiest looking locations is this Jahamun tunnel scene. The director specifically chose this staircase as he wanted to portray the class difference between the Kim and Park family.

One of the most powerful scenes of the movie’s shot here. Three members of the Kim family run down the stairs and into the dim-lit, grim-looking tunnel while it rains after being stuck at Park’s house overnight under a coffee table.

The shot is beautiful, spooky, and dark, making fans curious about the location. It should be one of the places on your top priority when you start your Parasite filming locations tour.

Finish it off with a Pizza!

Originally it is called Sky Pizza and is run by a local family. The owners of the place taught the actors to fold these boxes, which we see them doing poorly in the movie.

This place not only sells pizza, but they are quite popular for their Korean fried chicken. Finish off your Parasite filming locations tour with a piping hot pizza from Sky Pizza.

If you are in town for this, you may as well check other cool places like Arc N Book Library. To know more about Korea learn their language and culture as you visit multiple tourist attractions. Here is how to start. 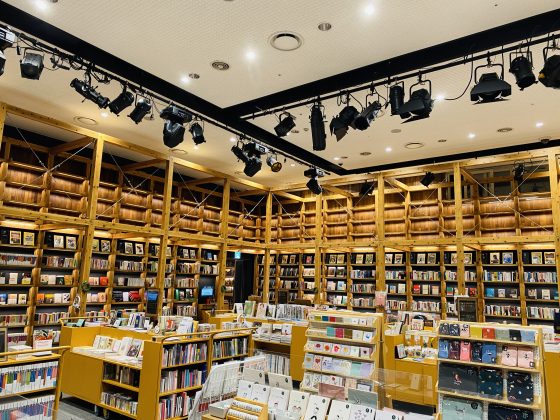 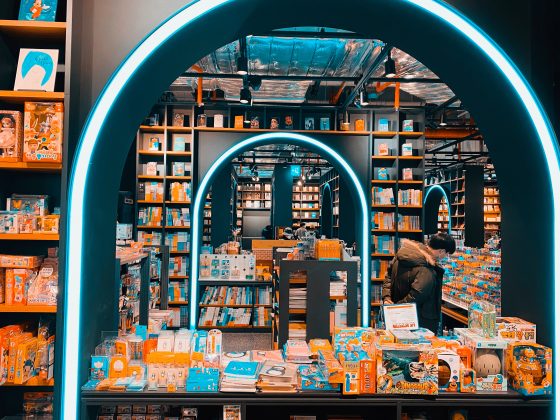