If someone asks me when to visit Korea, then my answer would surely be Autumn! During Autumn, the leaves turn to brilliant fall colors and the air turns cool and crisp. As the weather is far from humid summer, autumn is absolutely one of the best times of the year to visit Korea.

In Korea, autumn falls in the end of September until mid November. Offering beautiful sights and crisp weather. The best time to see the autumn leaves in Korea is during October and November. For those who are planning to visit Korea during Autumn, I have picked two perfect places for you to visit in Seoul during autumn.

This palace is definitely a must see over all other palaces in Seoul. It’s enormous with many areas to explore. A small fee of 3,000 won is required to enter the palace.

P.S. Free entry every last Wednesday of the month.

Also don’t miss the Changing of the Royal Guard Ceremony from 10:00 to 14:00 everyday besides Tuesday when the palace is closed.

Following the construction of Gyeongbokgung Palace in 1405, Changdeokgung Palace is the second royal palace built. For several kings of the Joseon dynasty, it was the main palace and is the most well-preserved of the five remaining royal Joseon palaces. A public palace area, a royal family residence house, and the rear garden compose the palace grounds. The rear garden boasts a giant tree that is more than 300 years old, a small pond and a pavilion.

The Secret garden was constructed during the reign of King Taejong and served as a resting place for the royal family members. It was previously called Bugwon and Geumwon, but after King Gojong assumed power, it was renamed Biwon Garden. The garden was preserved as natural as possible. Fall is the most beautiful time to visit this garden. When the autumn foliage is at its peak the secret garden turns to a beautiful magical place.

P.S. There are english tours just make sure to check the time before purchasing your tickets. The tour guides are really nice. Which made the tour even more interesting!

Read more: A visit to the Secret Garden of Changdeokgung Palace during snowfall 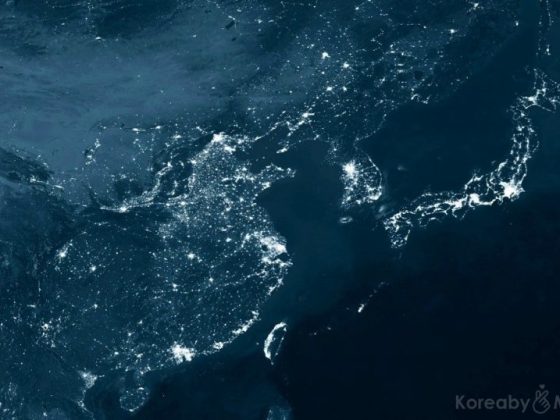 What South Korea got better than others. 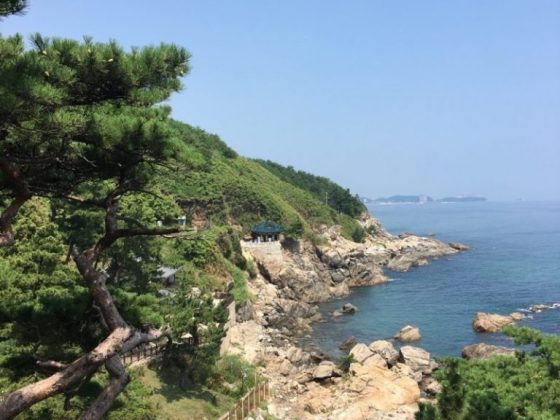