Do you want to have Instagram-worthy photos while exploring Busan? Then you should definitely add Oryukdo Skywalk and Oryukdo Haemaji Park in your itinerary! Particulary during the spring season, you must head to these places while wearing your #OOTDs and get your best shots. From there, you can also have a nice view of the Oryukdo Island.

Oryukdo Island refers to a group of rocky islands on the southern coast of Busan. What is amazing is that depending on the day and the tide, it may appear to be five islands or six islands. Hence, its given name “Oryukdo”, wherein “o” means five and “yuk” means six.

Except for the one with the lighthouse, all five islands are uninhabited.

The names of these islands are: Usakdo Island (Bangpaedo Island and Sol Island), Surido Island, Gonggotdo Island, Guldo Island and Deungdaedo Island. Most of the ships coming to Busan Port pass by Oryukdo Island thus, making it a symbol of Busan’s cultural heritage as the country’s largest port city.

The Orukdo Lighthouse was built in 1937 several decades after the Busanhang Port began its operation in 1876. This lighthouse is located at Batseom Island of Oryukdo to guide ships traveling to and from the island. Also, it houses an exhibition room showing photos of major lighthouses in Korea and has a stunning view of Busanhang Port.

Aside from the lighthouse and the islands, you can also experience the Oryukdo Skywalk. This skywalk is located at Seungdumal. which mean a saddle because of its shape. Its construction of in 2012 which is regarded as the dividing point between the East Sea and the South Sea. And the skywalk opened on October 18, 2013.

Oryukdo Skywalk opened in 2013 with the theme of “walking over the sky.” It has iron columns which were set up over a 35-meter-high coastal cliff. It also has a 15-meter glass bridge comprised of 24 glass plates and shaped like a horse’s hoof.

While the glass flooring was made by four layers of 12-millimeter glass panels coated with a bulletproof film to ensure the safety of the visitors.

This is a perfect location for your Busan travel photos with the view of the ocean waves while looking down through the transparent floor. The entrance is also free but sadly, it was closed when we went there.

Operating Hours: 09:00 AM to 6:00 PM. Last admission is 5:50 PM. It is open all year round but may be closed in the case of rain or strong wind, and during periods of repairing and improving facility.

And lastly, another perfect location to have awesome photos there is the Oryukdo Haemaji Park. It is located just opposite of Seungdumal. From there you can have Oryuko Island and Oryukdo Skywalk as the background of your photos. You just have to climb up the hill for about 15 minutes, depending on your pacing, to get to the park.

To get the best shots, visit Oryukdo Haemaji Park during the spring season when the park is filled with flowers that you can use as added elements in your photos. We went there late spring so there were only few flowers left, most of them have withered already.

But we were still able to find good spots to take pictures with breathtaking view.

There were also few people when we were there, maybe due to the pandemic, so it was easier to capture photos without having to worry about potential photobombers.

Directions: From Busan Station (Busan Subway Line 1), Exit 10, you can take Bus No. 27 and get off at Oryukdo SK View Humun (Backgate) Bus Stop. From there you only have to walk for few minutes to get to the park and skywalk.

If you are looking for simple itineraries and guides to help you plan your trip to Busan, Korea, you may refer to the sample below: 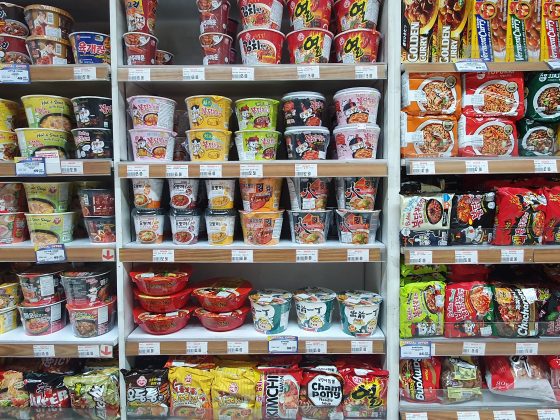 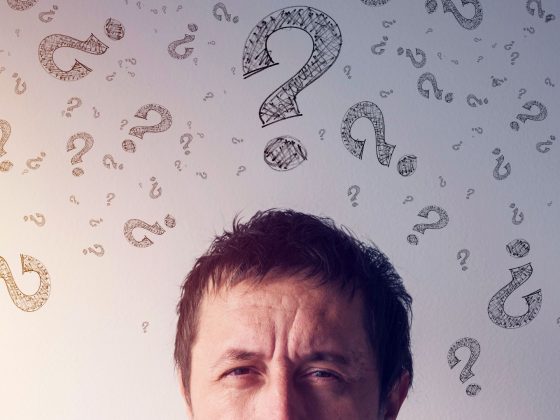