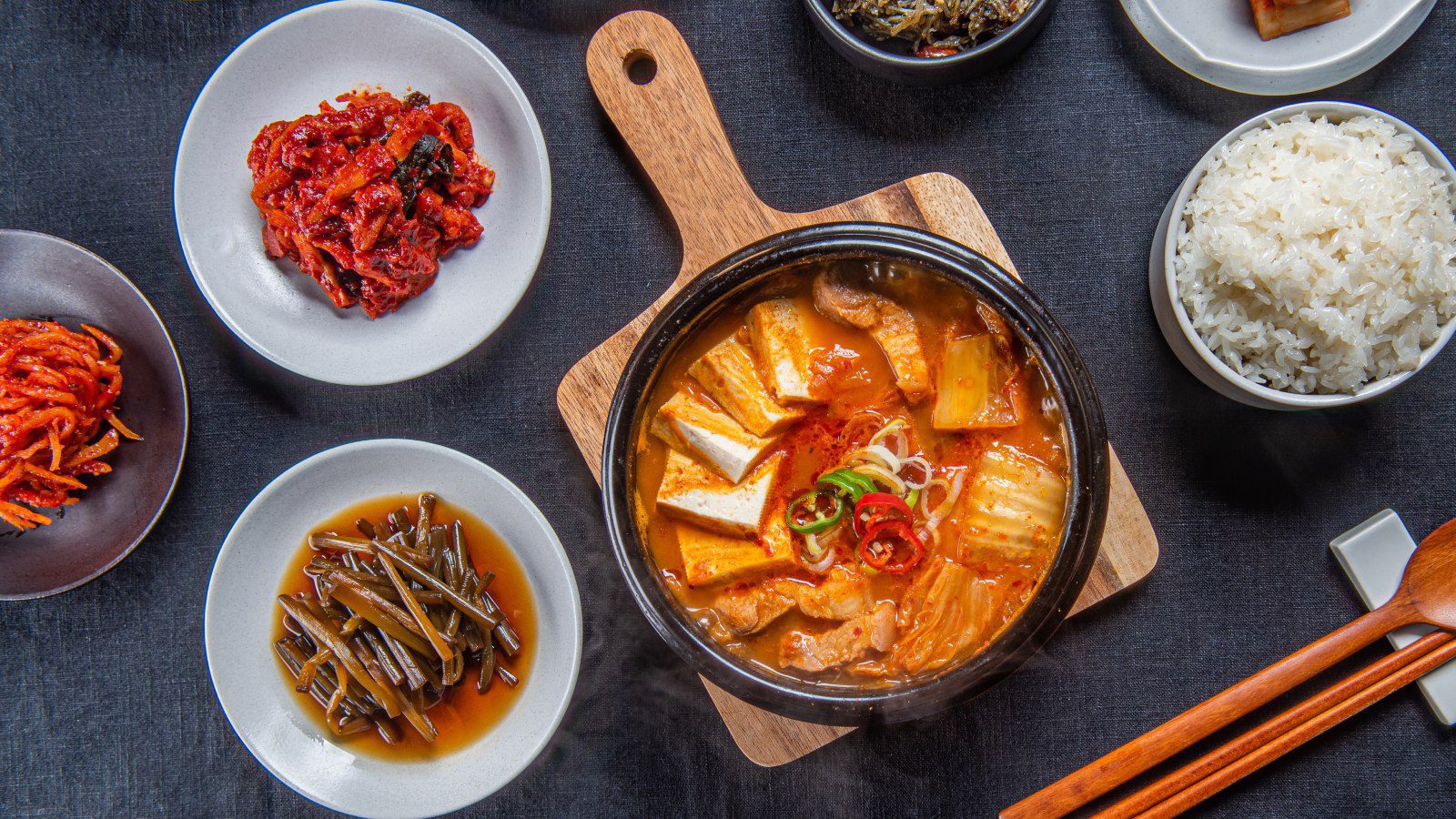 Where can one find cheap food in Apgujeong, you ask? Amid the glittering displays of affluence that reign supreme in Seoul’s most prestigious neighborhood, this broke man can find but one haven. Original Thatched Cottage offers its patrons simplicity in a delicious form at an unreasonably affordable price.

The Blinding Afluence of Apgujeong

The minds of humans can sometimes be blinded by mere appearances of either affluence, intimidation or haggardness. We often accept superficial appearance and draw conclusions without attempting to fathom matters in depth. The district of Rodeo, known as one of the most affluent districts in Seoul, is of such example. People seem to pass verdicts of shallowness, speciousness, and superciliousness upon the district without effort to explore its vendors. 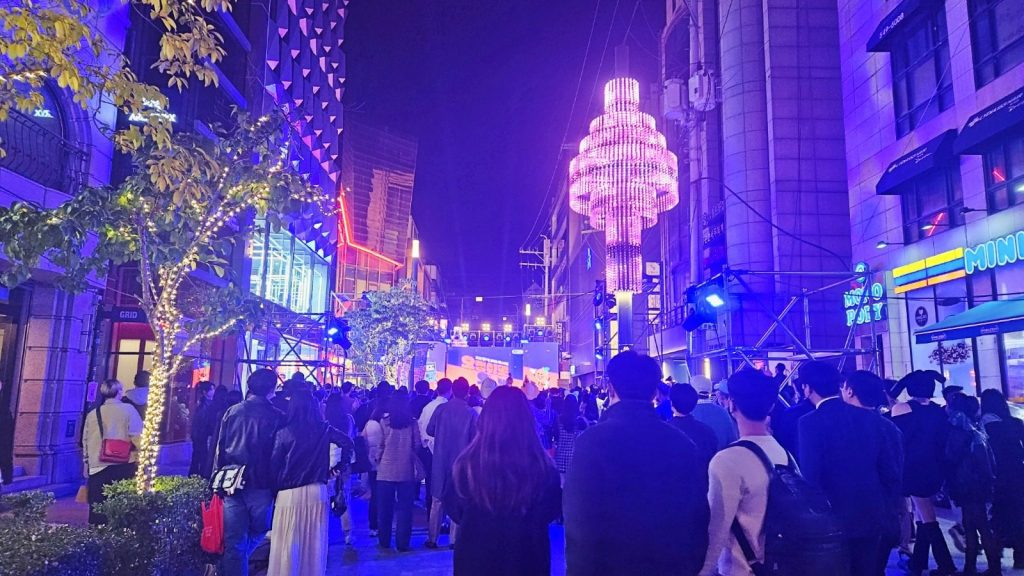 To be honest, this writer was also of such species, whom equally was of opinion of rode  of district being ostentatiously pricey without due quality. However, having now operated a small business in the district for more than quarter of a year, such bias seems to be in peril. To supplicate this position, allow me to present a haven for this poor soul, a place that offers cheap food in Apgujeong.

In the middle of rodeo, next to one of the fanciest cafes you may come across, there is an establishment where one can find cheap food in Apgujeong. It is a diner literally named ‘Original Thatched Cottage’.

Its exterior does not betray name of the venue since its roof is covered in actual Thatches! Thatched cottages, or in Korean words ‘Choga zip’, were the main housing for many ordinary Koreans back in the day. Meanwhile, renowned Hanoks were mostly occupied by few wealthy aristocrats.

Although, having born at the end of twentieth century, this writer is deprived of residing in such cozy thatched dwelling. The translated word of ‘thatched cottage’ or ‘Choga-zip’ is still able to recall sentiments of humility and warmth.

‘Wonjo Choga-zip’s interior is even more of humbler design. Walls are composed of solidified mud while variegated with chopped wood trunks. The roof is also of similar composition except the participation of wood trunks; altogether it generates a shade of a color known as khaki or light brown, exuding an atmosphere of homeliness and comfort.

In case there still remains suspicion that such humble appearance is exploited to charge customers extra, the cost of plain Korean dish, bean paste soup, is only of 7,000 won, in this era of global inflation!

Yes, there are venues and vendors that do seem to charge more than deserving in Apgujeong Rodeo. And to be honest, I am of opinion that they should charge extra, considering devilishly high monthly rents. Which is why such a venue as ‘Wonjo Choga-zip’ and its affordable services quite surprises this customer, whom had one of the best traditional bean paste soup ever in the middle of the ‘fanciest’ district of Seoul, Apgujeong Rodeo.

There are other dishes such as barbeques at prices that still do not betray appearances of venue and its culinary quality, in addition to a huge TV to further entertain customers. Perhaps, only thing that that seems to betray appearance of diner is exotic vehicle parked in front of it. The driver of which must have arrived expecting a museum.

Want to explore more affordable places in Apgujeong? Click Here to read about Lofty Aspiration. It a community space and cafe for comedians and writers.