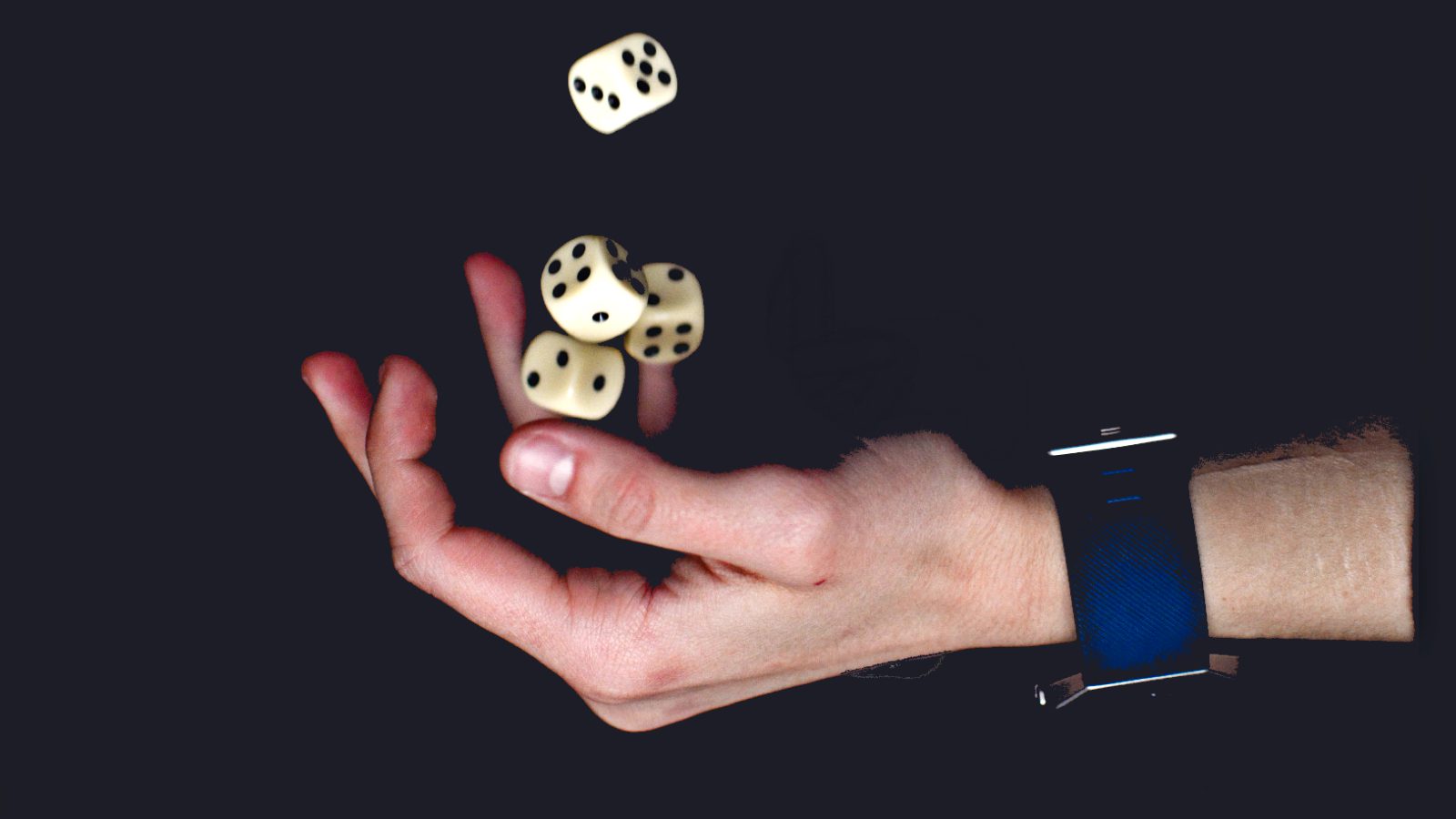 Do you believe that a specific number can bring good or bad things into your life? Maybe you have lucky numbers, but have you ever heard of number superstitions on a societal level? There are many superstitions in cultures around the world related to numbers. However, in this article, I am going to talk about numbers that have positive and negative meanings in Korean culture.

Naturally, people believe that some numbers bring luck, fortune, and wealth. 3 is one of the luckiest numbers according to Korean superstitions. 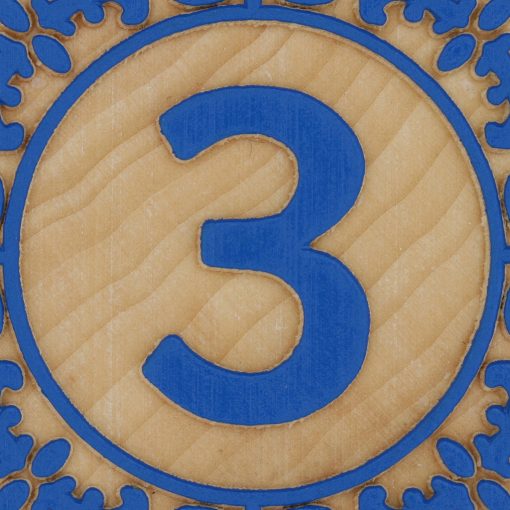 First, many may be aware of the sacred meaning of the number “3” in Christianity. Korea is actually a very Christian country, and so many believe that it is a holy number. Additionally, this number also occurs several times in Korean mythology.

One of the key figures in Korean mythology is Hwanung. When Hwanung descended from heaven to earth, he had three seals and was accompanied by 3,000 followers. Also, Hwanung owned three powers: wind, rain, and clouds. Furthermore, according to the myth explaining how the first human appeared on Korean land, a bear stayed in the cave for three weeks. After that time, Hwanung transformed the bear into a beautiful woman. 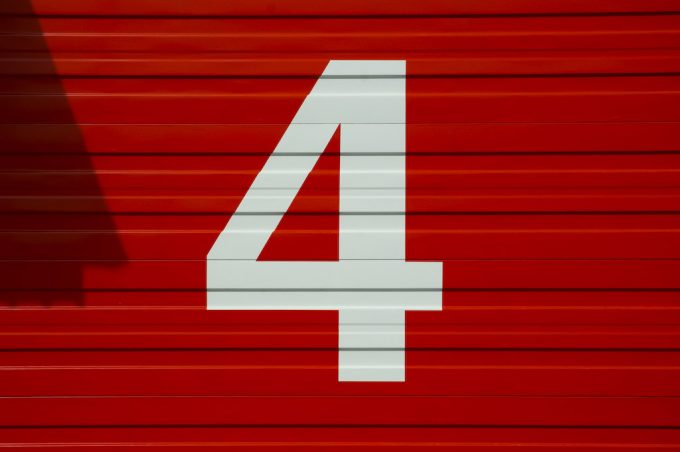 If you’ve ever been to Korea, chances are, you’ve experienced the results of this superstition. In Korea, many elevators do not stop at the fourth floor, or the number four is replaced with an F. Additionally if you live in Korea and are willing to tempt fate, apartments on the fourth floor are usually cheaper.

Apart from “4”, people in Korea are wary of “9”. When people reach an age ending in 9, for example, 29, 39, and so on, some of them begin to worry. They believe that this particular year will be difficult and misfortunes or failures may occur.

This attitude towards the number is due to the fact that after 9 comes 0. As a result, it is interpreted as the end of the old, and new beginnings from scratch which many people have anxiety about. There is a risk of choosing the wrong path at such an important time, some may even postpone significant events, such as weddings, to a later date.

If you are wondering how Koreans are experiencing this age, then I recommend watching the drama Plus Nine Boys (아홉수 소년), which aired in 2014. This drama follows four men through various life challenges they faced at the age of 9, 19, 29, and 39.

By the way, Koreans do not have any superstitions related to the number 13, unlike Europe or USA.

Another significant number among Koreans is 100. This number represents safety and completeness. It would be appropriate again to recall the myth of the creation of the human. Hwanung asked a bear and a tiger to stay in the cave for exactly one hundred days to become humans and start the Korean race.

In addition to mythology, the number one hundred retains its importance for newborn children. In Korea, there is a tradition to celebrate one hundred days after the birth of a child, and this holiday is called “Baek-il” (백일). 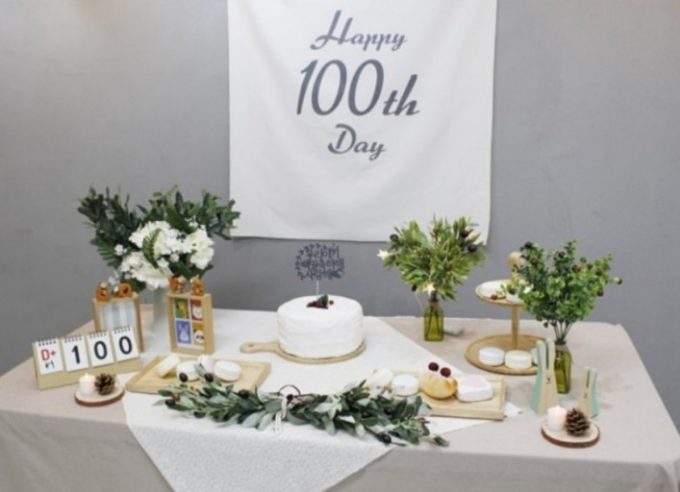 In the past, when the healthcare system was poorly developed, Korea has a very high infant mortality rate, and many died in the first weeks after birth. For this reason, a belief arose that if a child crossed the line of a hundred days, then he/she would live happily and survive to adulthood. Nowadays, parents have a party, invite relatives and friends, and prepare various dishes, including Baekseolgi (백설기). 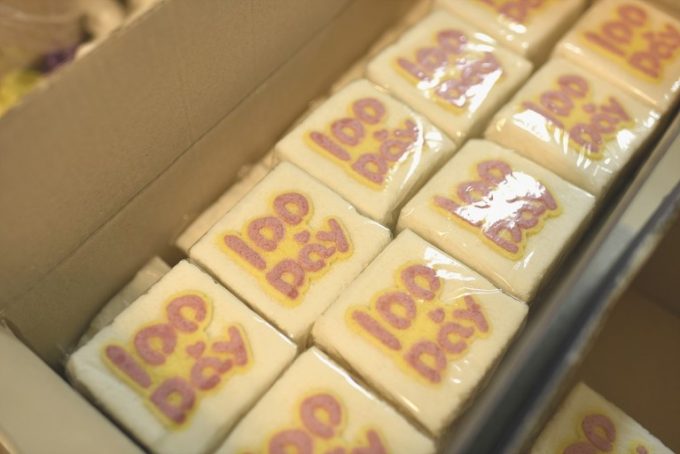 As you could note, Koreans also have superstitions about numbers. There are two groups of numbers: one brings fortune while the other – failure. The meaning of those numbers comes from history, mythology, and other factors that affected people’s mindsets. Also, it depends on personality whether an individual believes in superstitions or not. 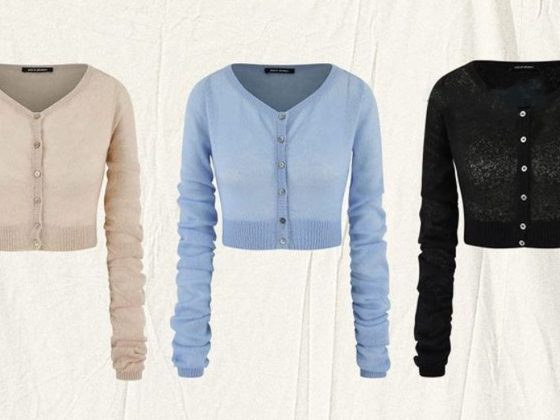 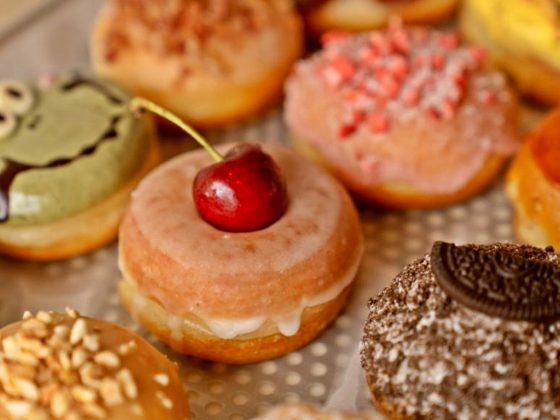