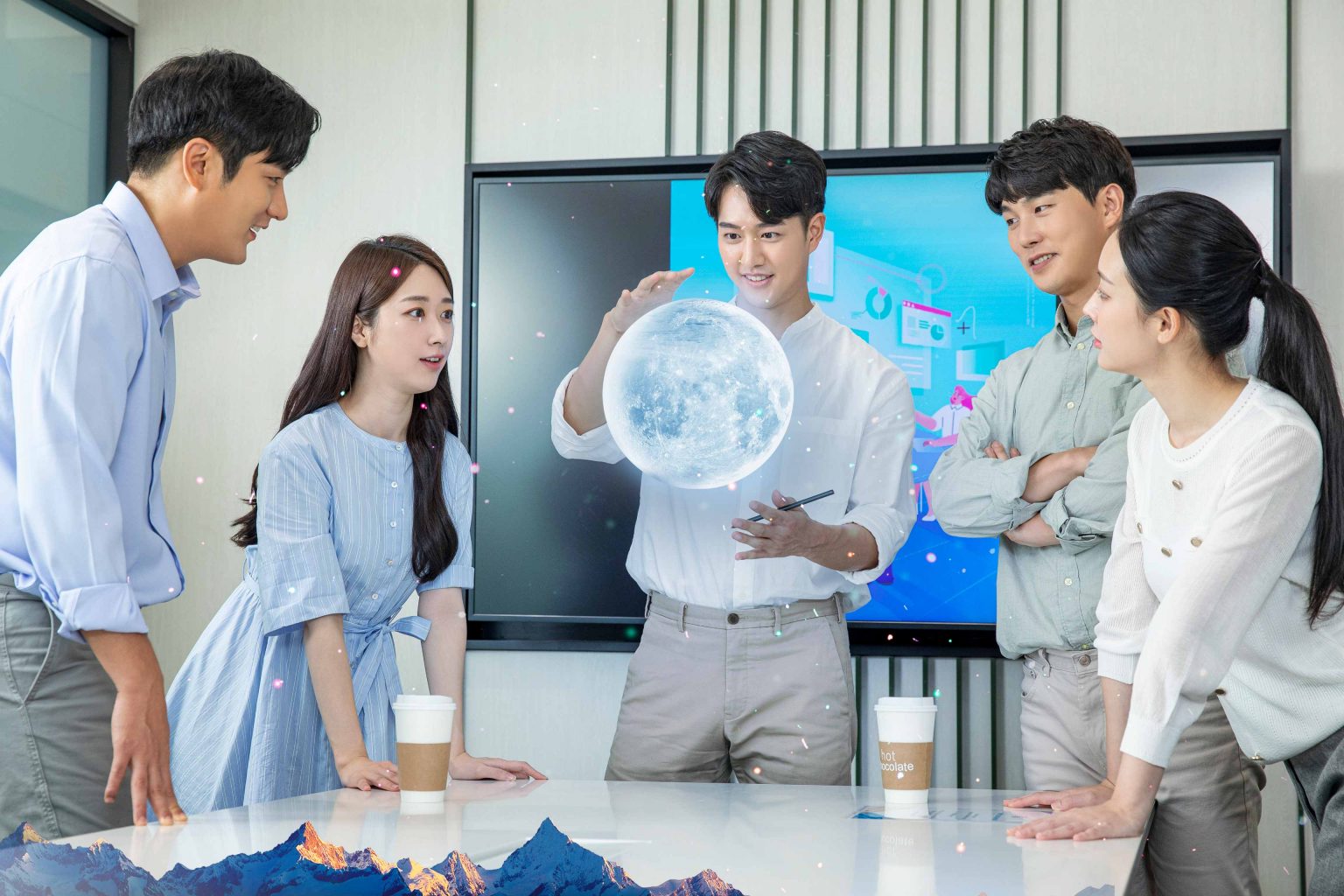 NFTs in Korea: The Start of the Meta Multiverse

The NFT market is exploding in Korea. Household brands, characters that disappeared decades ago, and startups are all creating their own digital images and selling them online for millions of won. But, why do people pay so much for digital images in Korea? Well, they’re also buying access to the meta multiverse.

Table of Contents
What is NFT?
High NFT Adoption in South Korea
Hyundai and Meta Kongz
Marine Blues
Future of NFTs in Korea 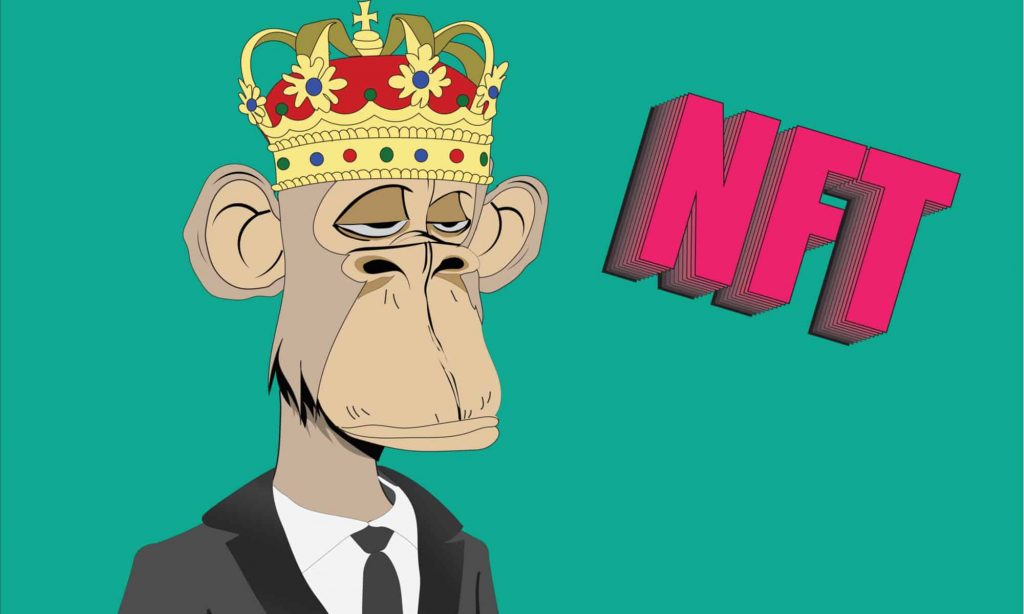 NFT stands for non-fungible token. It is basically a line of code behind the digital version of any kind of art. NFTs are stored using blockchain. Simply put, blockchain would be the authentication certificate that you own for the diamond that you just bought but everyone in the world can see your certificate and verify you are the owner of your diamond. A lot of people see NFTs as an evolution of fine art collecting. It has simply been digitized to protect the right of creators in this digital world.

OpenSea is the leader in NFTsales. They have all sorts of digital assets available on its platform. Moreover, it’s free to sign up and browse the extensive offerings. It also supports artists and creators and has an easy-to-use process if you want to create your own NFT (known as “minting“).

The marketplace supports more than 150 different payment tokens, or digital currency. Therefore, the platform’s name is appropriate. This is the Open sea in the NFT world and a great place to start looking for digital assets.

South Korea’s reputation as a trend-setter and leader in technological research is quickly spilling into the blockchain realm. Nonfungible token (NFT) adoption has skyrocketed in the small East Asian country.

As of 2020, South Korea has been among the top 10 countries in the world of NFT purchases. This is according to the Global Innovation Index by the World Intellectual Property Organization. That level of innovation is made apparent to global retail consumers by tech giants. For example, Samsung and LG connect to gamers through game maker Krafton.

One reason that may contribute to this quantum leap is the lack of a tax on digital assets in South Korea. The crypto tax has been delayed until 2023. However, newly elected president, Yoon Seok-youl may push to delay that tax for yet another year to 2024.

Additionally, NFTs are not regulated as stringently as cryptocurrency. Although local financial regulators at the Financial Services Commission (FSC) are working to introduce new NFT rules, none exists yet.

While campaigning, Yoon issued an NFT collection that followers could mint in order to feel a sense of belonging with his cause. It was also a nice addition to his campaign funding. He released at least 4,000 NFTs costing around 45,000 Won each.

Content creators also appear to be reaping the rewards of increased demand for their services in developing NFT designs for a wide array of companies. A simple search for “NFT” on the leading job search website JobKorea produces 753 unique positions for content creators and business professionals.

The digital assets those creators make have most commonly been in the form of in-game items or characters, and emojis for text messaging apps.

Recently, large Korean companies have taken advantage of NFTs’ status as a buzzword to amass publicity. Hyundai launched Hyundai Metamobility Universe which has had collaborations with domestic NFT communities and launched its own NFT platform. Hyundai has gained 127,000 members on its NFT community’s Discord, and 88,000 followers on its NFT Twitter account.

The carmaker’s first venture into NFTs began with a collaboration with and Meta Kongz, a local blockchain technology platform and the creator of an NFT brand of the same name. You can Click Here to learn more about Meta Kongz.

Meta Kongz are randomly generated NFTs that resemble gorillas. The company plans to expand the NFTs into their own Metaverse gaming platform and brand with real-world goods.

Since then, Hyundai Motor launched its own platform with a new collection of 10,000 Shooting Star NFTs on May 9, 2022. You can access it by Clicking Here. Each Plasmic shooting star that is purchased will then transform into a new image later this month as part of the Hyundai Metamobility Universe’s second collection.

Marine blues was a popular Webtoon in Korea that launched in 2001. It then continued publication for six years until 2007. The cute webcomic series showed personified sea creatures such as a starfish, sea urchin, and octopus living daily life in urban Korea. It is regarded as one of the most beloved first-generation Webtoon series in Korea.

20 years after the first publication of Marine Blues the Marine Blues Reboot Club project was launched by the Ethereum Network. They released a total of 10,000 images. Currently, the community built around this project consists of 29,500 members on discord. There appears to be a mix of both Koreans and Foreigners.

Although the project is in its early stages, they have mapped out its expansion and publicly shared their plans through to the end of 2023. They plan to release emojis, collab with streetwear brands, host galleries, create a soundtrack, and begin launching a metaverse platform with 3D characters that NFT owners will have access to.

Future of NFTs in Korea

Looking at some of the biggest NTF projects in Korea it is evident where this is headed. NFTs appear to not just be an online art collection, but an investment in the creation of the Meta Multiverse.

At the very least we are looking at the future of social platforms. Each of these major NFT projects has the potential to become the next Instagram or Facebook. However, there are so many NFTs and Metaverse platforms forming these days. Will you take the risk and make an investment?

Click Here to learn more about the Metaverse in South Korea.