New Street-food Walnut Cakes You Have to Try!

Korea is famous for its cuisine, such as Bibimpap, Korean barbecue, and of course, various snacks delicacy! One of them is Walnut Cakes (Hodu-gwaja, 호두과자), a healthy street-food originated from Cheonan, a city in South Chungcheong. It is a walnut-shaped baked cake mixed with flour for the outer dough and red bean filling paste inside. Due to its popularity, some stores offer various filling options instead of the typical red bean. Personally, I prefer it with the cream cheese or custard cream filling. It tastes sweeter and goes well with my cup of coffee in the morning. Fortunately, I’ve found the right store where I can get these delicious treats just close to where I live!

Walnuts actually have a long history in Korea. They were actually snacks only reserved for the royalty and they were quite expensive. They were traded by Arab and Chinese traders and finally made their way to Korea in the Silla Dynasty. The Korean term for walnuts is “hodu,” hence walnut cakes are known as “hodu gwaja”. Hodu gwaja was first made during the 1930s by a couple, Jo Gwigeum and his wife Sim Boksun. It is said that they were inspired to create these delicious snacks after learning about baking in Japan and returned to Korea.

Nowadays, hodu gwaja are often sold as gifts for families and friends. They are often found on subway stations or in the streets. You can see that they are made by an automatic machine, with several round-shaped containers to fill the walnut dough. As you wait for your order, you can smell the nice aroma coming from the machine, as they cook till their colors turn to a crisp golden brown. Yum!

Walnut Cakes with Cheese in Sinchon

Ever since its opening a few weeks ago in Sinchon subway station, I often see a long line of people waiting especially during rush hours. First few days, I couldn’t manage to get in line as there were just too many people, but I’ve finally got my chance to try them after work on a Thursday evening. Even after 8PM, there were still some people lining and waiting for the cream cheese walnut cakes. The staffs were running out of stock and had to make a new batch of filling from starch.

I originally wanted to try the cream cheese, as it looks so appetizing! Do you see how the cheese just stretches as you open it in the picture? But I didn’t want to wait for another 15 minutes and thought the custard cream would taste just as good. There are three filling options in total, “Real Cheese”, “Custard Shu Cream” and the original “Red Bean”. They are pretty affordable as well, only about 2000~2500 Won for four pieces. Isn’t it so cheap? A perfect option when you just want something light to eat or you can order a big box to go to give to your friends.

I ordered four pieces custard shu cream cakes and waited for a few minutes. They were still warm, and the sweet aroma just hit me right away as soon as I got them. I took my first bite and I was not at all disappointed. It was soft, creamy, and just hit the right amount of sweetness. There were also some pieces of crunchy walnuts inside. I wondered how the cream cheese one would taste. I would definitely make sure to get those next time!

Other Places to Get These Tasty Snacks

This branch is unfortunately only available in Sinchon station. But, there are many other places worth checking out if you want to taste the walnut cakes. so, for those who feel that Sinchon is too far for you to visit, I’ve listed up some of the chain stores below.

walnut cakes sold at Chain stores may cost a little bit more. so, I also suggest that you check out walnut cakes sold on the streets. They are just as delicious! Or else, check out other blog posts from this website for various tasty food recommendations. Happy snacking 🙂 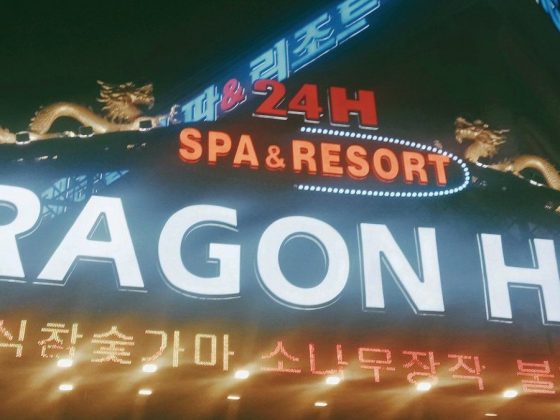 Dragon Hill Spa – A Healing Paradise in the Heart of Seoul 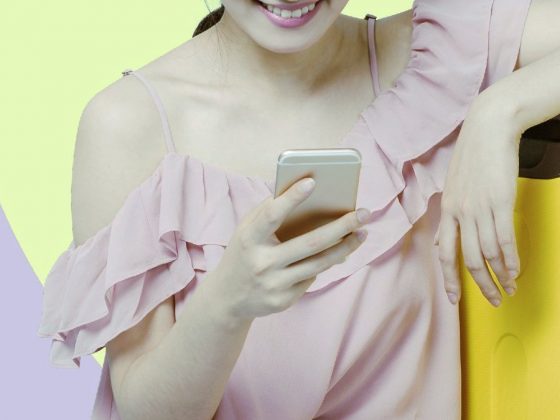 Smart Ways to Travel Korea on a Cheap Budget