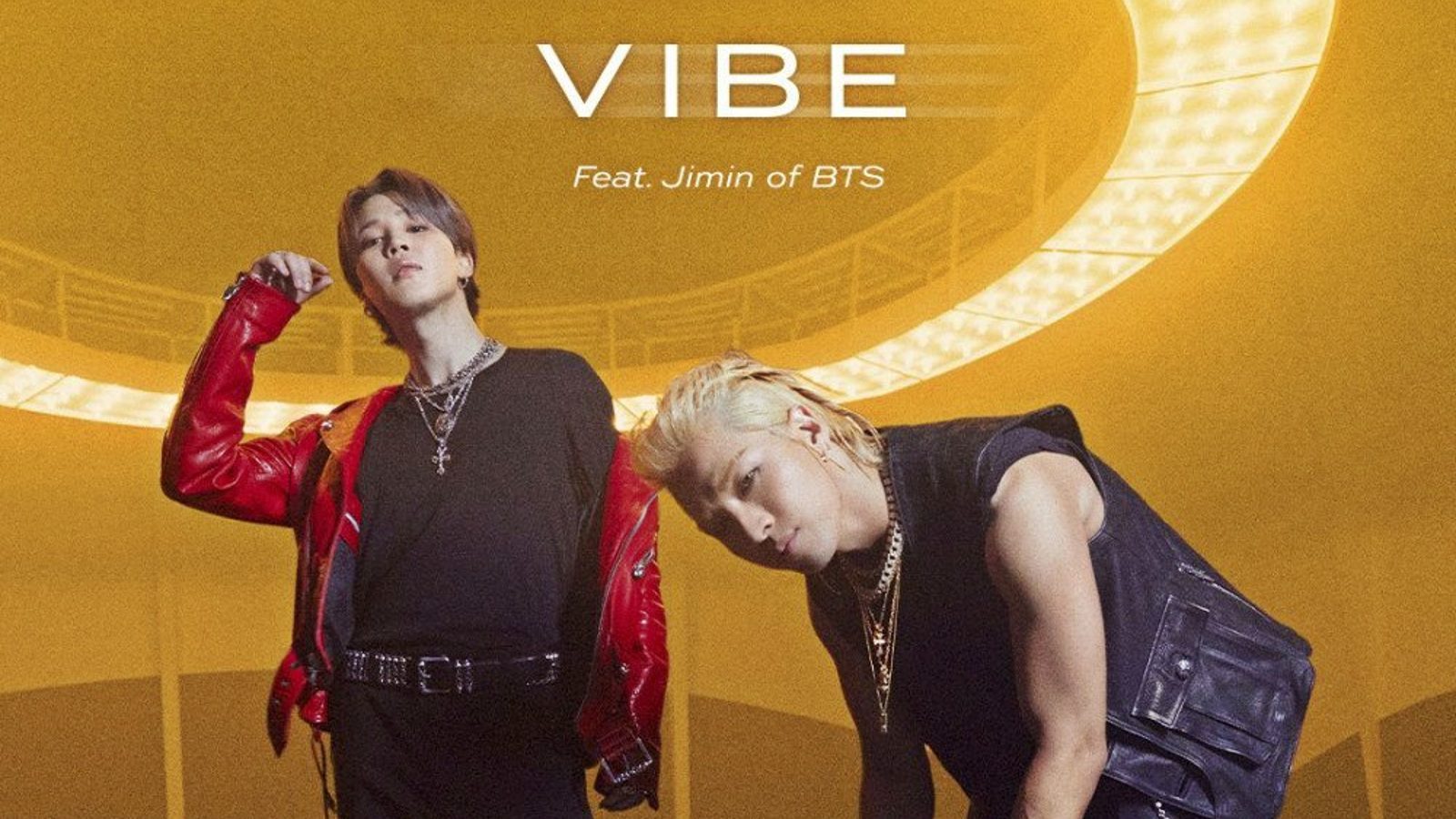 The rumored collaboration between Jimin from BTS and Taeyang from Big Bang is finally coming true. It was officially announced with a teaser image on January 4, 2023.

Vibe About to Drop

The new Taeyang song called “Vibe”, featuring BTS’s Jimin, will be released on January 13, 2023, at 12 PM KST. According to Allkpop, “fans can anticipate THE collaboration of the year, combining the soulful voices of two powerhouse vocalists.”1

Although Hybe’s BTS is a well-known group that was founded already 10 years ago, in 2013, YG Entertainment’s Big Bang has been with us even longer than that. It was first founded in 2006 and released many popular songs like BANG BANG BANG and BAD BOY. Between 2018 and 2022, Big Bang took a break. During that time, one of its members, Seungri left the entertainment industry and is currently serving a prison sentence that is, controversially, about to come to an end in February 2023.

This single will be Taeyang’s first solo activity since Seungri’s criminal activities came to light. Many predict that it is the first move in making a name for himself as an individual artist as the remaining members transition towards more solo activities.

However, it is not the first time Taeyang has broken away from Big Bang and released his own content. In 2014, Eyes, Nose, Lips was released, and it quickly became one of the top songs of the year. It is now known as one of the legendary songs of Kpop.

There are also claims that this single is part of Taeyang’s rumored upcoming album. It would be his first album since “White Night” was released in 2017.2 However, the album is still yet to be confirmed.

BTS’s Jimin is recognized not only for his angelic voice but also for smooth, elegant dance moves. He has recorded a few songs with different artists in the past while releasing only two songs of his own: “Promise” (2018) and “Christmas Love” (2020).

This collab also marks a major milestone in Jimin’s transition to more solo activities. BTS’s parent company HYBE announced late last year that the group will most likely not be performing together again until 2025. With the oldest member Jin recently entering military service, each will take their turn while the others pursue individual projects.