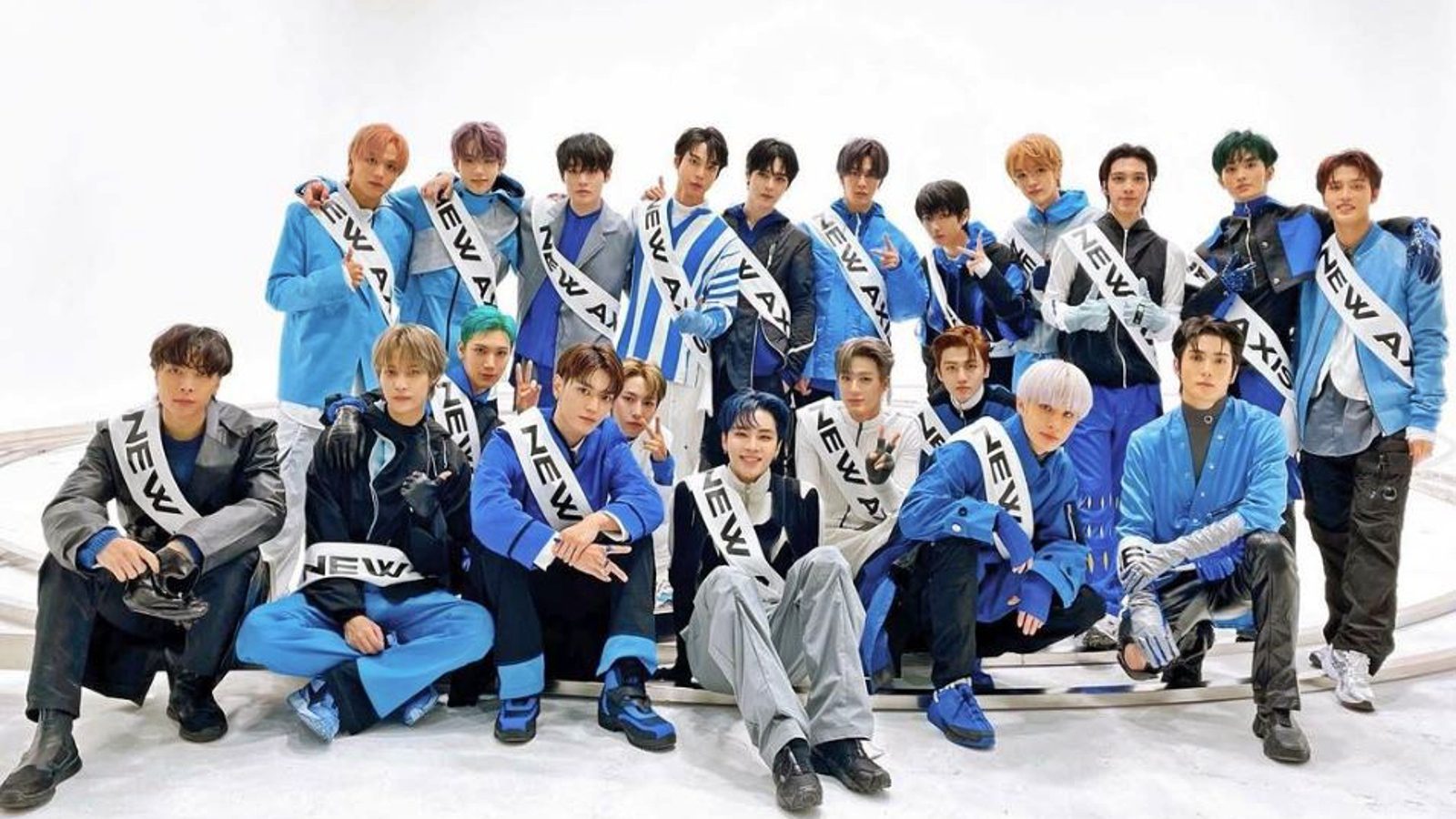 NCT: The Most Innovative Group Concept in KPop

KPO has become a worldwide fever. Even those who don’t listen to it have at least heard of it. Kpop transcends age, nationality, and language with fans from all backgrounds. And, one of the most popular Kpop groups globally is now NCT.

If you are a Kpop fan, you most certainly know the importance of SM Entertainment. It is a company that made KPOP what it is today. From debuting classic groups such as H.O.T, S.E.S, Super Junior, Girl’s Generation, and SHINee to rising new stars, SM Entertainment is a constant in Kpop.

It is not hard to realize the company’s impact on the national music scene. They achieved so much with such creative and diverse concepts. Being used to making changes in the industry by impacting everyone, it was not a surprise when they did it again.

Undeniably, EXO was a group that caused a huge impact on KPOP. Since they debuted in 2012, they have made a lot of waves, especially in the local market. They quickly became Korea’s top boy group. They remained with that title until passing it on to BTS. Overcoming what was accomplished seemed almost impossible. That is until a new SM Entertainment group debuted in 2016.

It is really common to have KPOP trainees being out there in the public eye doing promotions and even alternative/ underground projects before debuting. However, even though it existed before, this strategy wasn’t explored to the fullest before the 2015 SMROOKIES project when NCT trainees was launched. Even before their debut, they started changing this growing industry.

NCT is a boy group under SM Entertainment that started engaging in sorts of promotions in 2015 and debuted in 2016. However, some members were introduced to the public back in 2014.

NCT’s name is an acronym that stands for Neo Culture Technology. Which, is a massive giveaway to what the group brings to the table.

However, being so new to what everyone was already used to, it was sometimes difficult, even for the members, to explain what the group is all about. If their concept could be described in a few words, it would be global, experimental, and limitless.

The first revolutionary aspect of the group was the number of foreign members. I am not talking about having a Chinese subunit. This is something that SM was doing since SUJU’s debut in 2005

. As a global group, NCT’s goal is to have members from all over the world, using music to unite. In total, eight nationalities are represented: Korea, USA, Canada, China, Japan, Thailand, Taiwan, and Hong Kong

The group operates using a unit system. Their main scheme is to have as many units as they want. Currently, there are four official units: NCT 127, NCT Dream, WayV, and NCT U. While 127, Dream and WayV are fixed units, NCT U has its own working system.

The lineups change according to the concept of the comeback, or even songs. All members can be part of it as long as their talents and interests match the release. Each unit has a distinct sound, lyrical expression, and also choreography style. But, they still manage to keep the group’s identity as a whole in every project. Overall, a system like this allows artists to keep true to their own style while still being part of a larger group.

Some years, all the members work together to produce and release an album. Since new members keep coming, it is usually used as a way to introduce the rookies to the public. Mixing all the different styles each unit already has to make something completely new always something for fans to look forward to. In this context, there was NCT 2018, NCT 2020, and NCT 2021, with more expected to come soon.

At the beginning of 2022, they also launched NCT LAB to promote the members’ solo activities and productions (music, dance, entertainment).

Another fun and singular feature is how NCT makes so many different forms of entertainment. There are shows about them going out together, sitcom-like small series, and so much more. It is not common to have less than two videos from one of their Youtube channels every week. Overall, the amount of content they put out is way more than other groups. It is great if you want to practice your Korean listening skills.

Even if you are only interested in the musical aspect of groups, NCT can still captivate you. It is hard for professionals to describe what their genre is because it is so unique. Party-like, dancing, bright and dark, slow, R&B, hip hop, urban… They have it all. By opening the doors to people from diverse backgrounds and mixing so many cultures and artistic concepts into one, their songs are always something to look forward to. They have become the second KPOP group to sell the most albums. With that, NCT has been slowly changing how the industry is composed and perceived.

Want to read more about how SM Entertainment is changing Kpop? Click Here to read about the first SMTOWN concert since the pandemic! 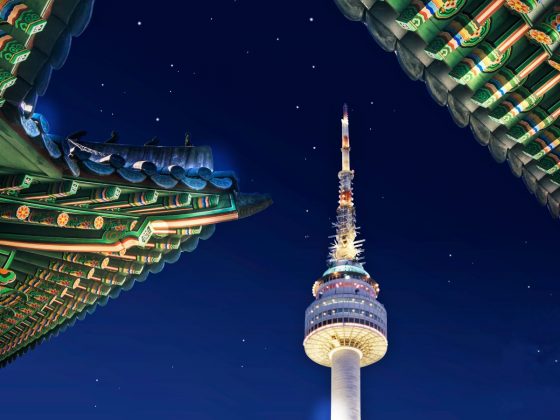 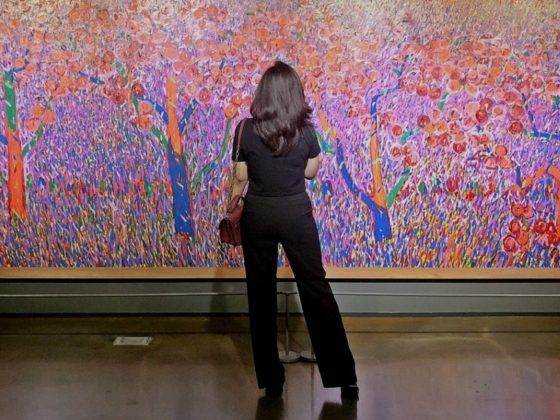