If you do not know much about South Korea, then you might think that Google is the main search engine that widely used by South Korean. But you are wrong. It is not Google, but Naver.

So, what is Naver? It is an online search engine that is operated by NAVER Co., Ltd. and created in 1999. It is also the world’s first operator that compiles search results from various categories and presents them on a single page. If you used it before, you might notice that it looks a little bit similar to Yahoo! As a foreigner, we used to know that Google presently holds almost all of the global search market, but there are some countries that are exceptions for it. And one of them is South Korea. If you ask any of your Korean friends what search engine they use, I am sure they will tell you Naver instead of Google or Yahoo, or others.

Honestly, before I live in South Korea, I have no idea about Naver and I have never heard about it before. But don’t you curious about why South Koreans prefer Naver more than other search engines even Google is the main platform that people use.

First of all, when it comes to innovations, Naver has often been ahead of Google. In 2002, Naver introduced Knowlege In, which was effectively the forerunner of Yahoo! And Naver provides different types of search results long before Google’s Universal Search appeared. Naver’s me.naver.com existed long before Google came up with its Search Plus My World (SPYW). There are many other reasons and that is the reason why Koreans choose it as their first choice.

It is more accurate!

Besides that, as you know Naver is a Korean platform, its algorithm is built around the Korean language. It means that if you search anything related to Korea, the results that come out are more accurate than the one you get at Google or Yahoo. It is because Korean syntax is not really the same as other languages especially English.

There are lots more great advantages of Naver that you can see on the Internet. So, today I would like to share with you my personal experiences of using Naver since I study Korean and live in South Korea. I was suggested to install Naver not because of the search engine that it has, but because of its dictionary. And I guess many of the foreigners did the same too. Of course, if you need any information especially when you study in a Korean university, you will use it to do your projects and assignments. As I mentioned just now, it is more reliable and most of the information is more relatable.

There is even NaverBlog on it where you can read people’s articles. And yes, it is not like Google where most of the people write the articles in English. At Naver, if you search and type in Korean, most of the articles and news that popped up will be Korean and the writers are mostly Korean too. But, you will no use that much if you just start learning the Korean language. When I first started learning Korean, the thing that I used the most at Naver is its dictionary.

Besides the dictionary, you can also find lots of interesting videos at Naver. I used to watch lots of Korean-related videos where they teach Korean through some short drama videos. They are really interesting and I am sure you will really enjoy the process of learning. The most important is they are free. And you can improve your Korean proficiency in a short period if you watch them frequently.

In a nutshell, Naver is an app that can helps you a lot if you use it wisely. Especially if you are currently studying in South Korea or learning the Korean language, I am sure you can get more benefits than you can expect.

So, what are you waiting for? Go to your Play Store or App Store and install it. Enjoy your exploration and have fun. 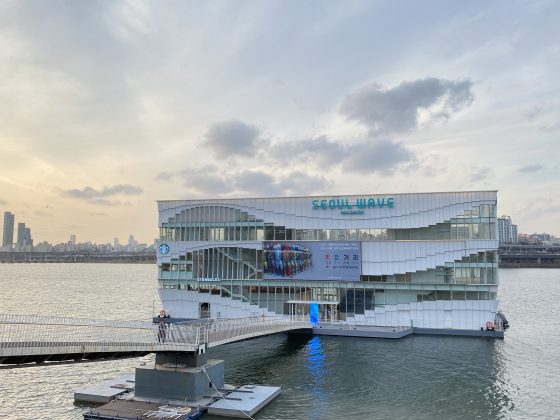 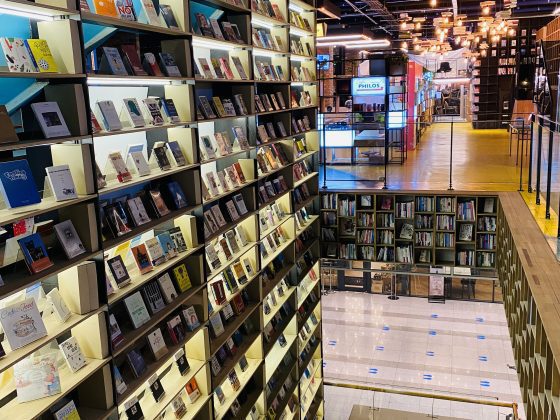 The Book Park Library: Heaven On Earth for Book Lovers! 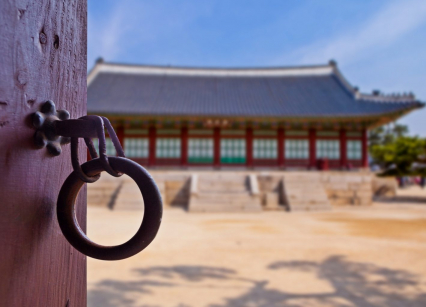 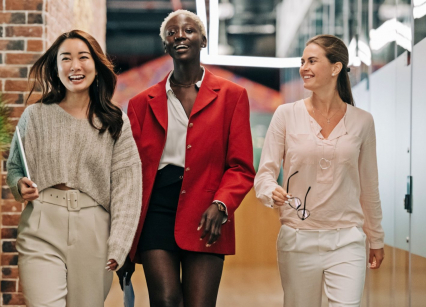