South Korea has a history that goes back thousands of years. Most local tales are ancient, having been passed down through the generations. However, this story is different. It has all the elements of ancient legends but, this tale began surfacing in the early 2000s. This is the mysterious story of the Jangsan monster.

The Jangsan Monster (장산범) was allegedly seen several times in the forests of Busan’s Jangsan mountain range. Rumors of sightings began in the early 2000s. However, they began circulating on internet forums in September 2010. It became a viral sensation at the time.

Although the first reports were made pretty recently, it is believed that the origins of this creature actually date back to when Korea was still under Japanese control.

The Jangsan monster is believed to be the collective ghost of a real animal species that was hunted to extinction. However, some believe that it is connected to the white evil lion spirit that is associated with a violent death. Overall, most agree that the monster is the manifestation of human cruelty towards nature and animals.

In these reports, the creature was said to be an animal with four legs. It was slightly bigger than a man. It was a mixture of a dog, a sloth, and a tiger. Its fur is white and its eyes are light and shining. When illustrated as an urban legend, the animal might have a disturbing appearance. It has long forelimbs and shorter hind limbs, although it is capable of moving quickly over many different types of ground, including steep mountains.

The Jangsan Monster and It’s Habbits

It can be seen at night and also early in the morning in areas with dense forests. It is said that right before it appears, animals in the area become extremely alert. Birds and bugs become extremely loud as the creature approaches. 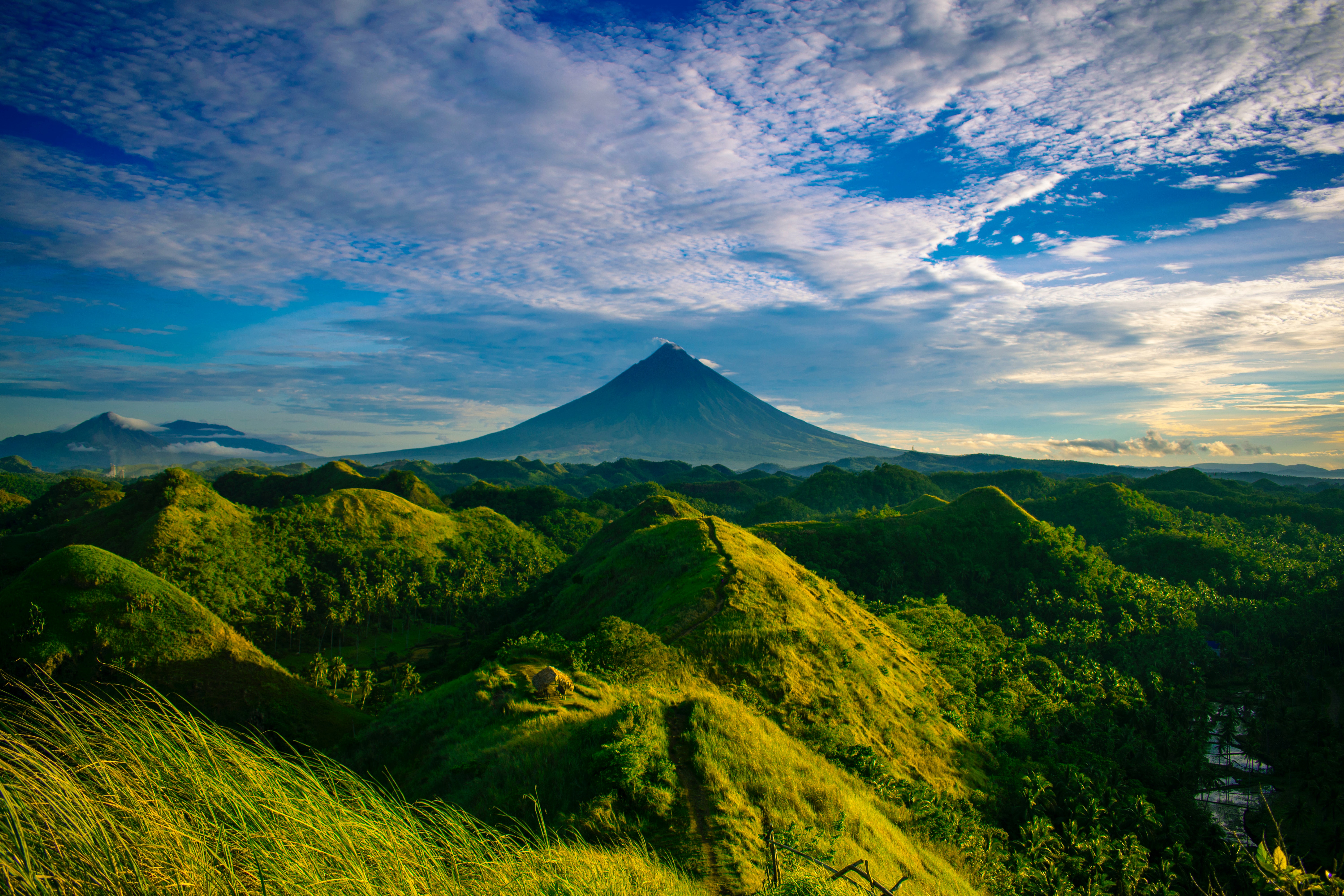 Then comes the part that differentiates it from other scary mountain creatures in Korean folklore. It can imitate human speech and the calls of wild animals in order to confuse its prey.

People who are strongly attached to others might hear their loved ones crying for help. But, even those who don’t possess deep connections with others can be lured by this dangerous monster. Many have claimed to hear the creature emitting the sounds of a stream or waterfall which was their hiking destination. Those who don’t become aware of the deception are lured deep into the forest, never to be seen again.

Considering that the Jangsan monster is still less than fifteen years old, there are not a lot of books, webtoons, and dramas referencing the creature. The most representative is the Korean movie, The Mimic, released in 2017. It is a production made based on the urban legend. However, it received a lot of compliments from people who enjoy Korean thrillers and horror movies.

SeeU also has a very Vocaloid-styled song dedicated to the story. The lyrics explain how the tiger spirit attacks its prey, perfect to play at Halloween parties if you ask me!

I personally love the fact that this is a newly born legend that can be already integrated as folklore. It is really interesting how the spirit comes from an animal instead of a human being. Very Korean style, isn’t it? Would you go on an adventure in the mountains at night after knowing of its existence? Do you think you could resist Jangsan monster’s calls?

Want to learn more about monsters in Korea? Click Here to read about Korea’s deadliest monster that haunted the same mountains nearly 1,000 years ago.