Korea is a country that resonates with a rich and enchanting cultural background. In particular, the ancient Joseon Dynasty has plenty of offerings. When you amalgamate these together, you’re left with heartwarming exploration for days. So, what better place to travel back into time than the National Palace Museum of Korea?

Most importantly, you’ll understand the lifestyle of Korea’s intriguing past. From food and drink to clothing too- they’ve covered it all. Certainly, it’s a walk through time. And one that no visitor could ever complain of.

This destination presents for visitors everything they need to know about the country’s past. To be exact, it showcases around 500 years’ worth of ancient history. And it all belongs to the days of the Joseon Dynasty.

Here, viewers will walk through 45,000 artifacts. Yes, and we’re not even exaggerating here. You’ll even find handwritten texts and poems from century-old kings. Let’s not forget their robes and other gems from Korea’s age-old courts. 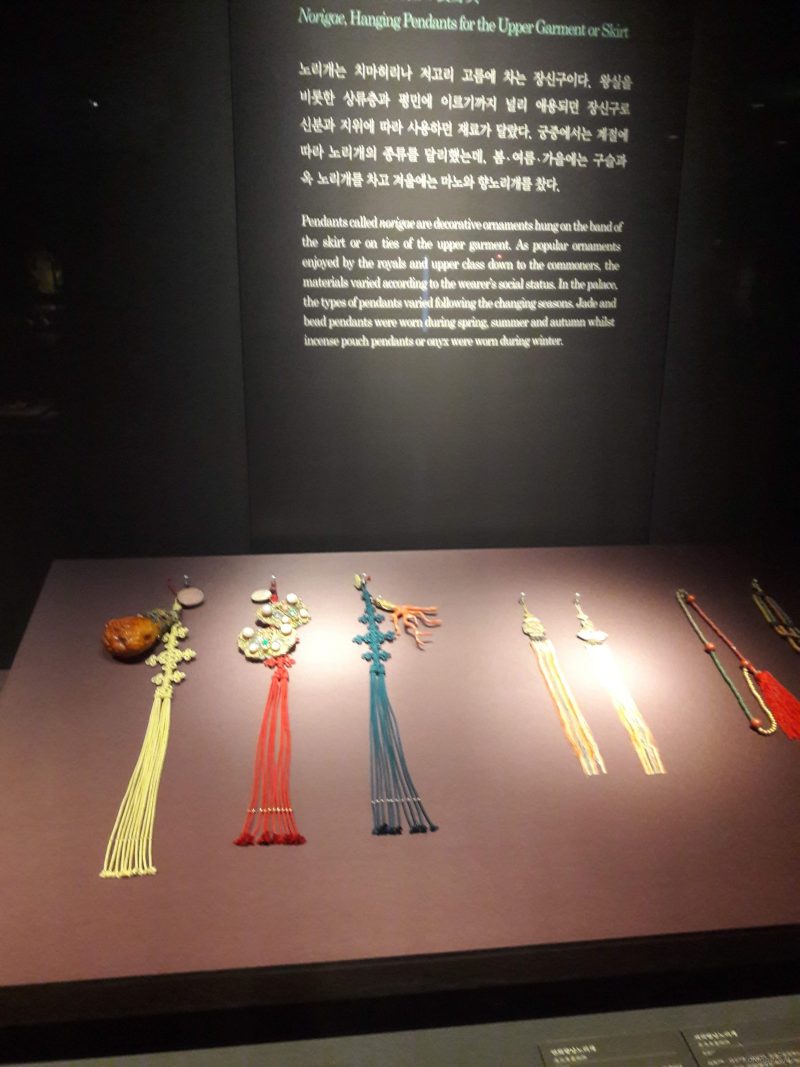 While the highlights from the Museum are plenty, there is one thing that instantly grabs your attention. It’s a centerpiece jewel, radiating with historic charm. Yes, we’re referring to one Korean emperor’s automobile.

At the same time, the rain gauge pedestal is a worthy mention. After looking at creations like this, there’s one thing that comes to mind. Who knew brilliant inventions existed centuries ago?

As a whole, the journey is memorable. And it’s safe to say, nothing compares to walking down Korea’s memory lane.

How do I get there- National Palace Museum Of Korea

The National Palace Museum of Korea is located on the grounds of the Gyeongbokgung Palace. Hence, that’s exactly where it gets its name from. Thankfully, it’s open all year round. And one of the exciting features surrounding the exploration is the free entry pass.

To arrive at your destination, you need to take the Gyeongbokgung Station. This is subway line 3 and it’s exit 5.

The palace’s timings include 10 am to 6 pm generally. However, from Wednesday to Saturday, it’s 10 am to 9 pm.

Termed to be the main royal residence for the Joseon Dynasty, it’s truly regal. Inside, you’ll find the National Palace Museum of Korea. But before we jump on to the museum itself, let’s collect some interesting facts.

Created in 1395, it’s centuries old. But the way they’ve maintained it is mindblowing.

For starters, it’s huge with plenty of gates and gardens. Upon entry, you’re invited to wear the traditional Hanbok dress. It’s a classic attire that’s beautiful, to say the least. Meanwhile, the pictures come out so well against the historic background

And when you step inside, you’ll find plenty of royal treasures worth a mention.

At the National Palace Museum, visitors are treated to the greatness of the Joseon Dynasty. Here, you’ll find an exciting blend of old and new artifacts. Moreover, every ornate piece speaks for itself. And by the end of it all, you’ll gain plenty of knowledge.

A wonderful feature worth nothing is how the venue loves to embark visitors with educational facts. For instance, they not only love promoting Korean culture. But they also make an effort to promote international culture too.

Hence, you won’t be surprised to see temporary exhibits featuring artwork from other places like the Vatican.

Exploring the realms of the Joseon Dynasty

From records and state rites to sublime architecture too- it’s a feast for the eyes. Most importantly, the grand architecture grants users with a thrilling experience. Other than that, you’ll also find educational facts and paintings. Moreover, each is bestowed with intriguing cultural details.

To put it simply, you’ll leave this palace knowing what everyday life was like during that ruling era.

The gorgeous Cadillac Limousine is definitely a highlighting feature at the museum. Interestingly, it glistens with red greatness. And it makes for a popular wonder at the museum.

However, this vehicle dates back to centuries ago. Certainly, Emperor Sunjong used it for his regular travel.

The overall design is similar to a typical carriage used for automobiles in that era.

If you’re a Kpop fan, don’t forget to check out SMTown- The Ultimate Dreamworld Destination For Kpop Lovers

Korean traditional outfits at the National Museum of Korea

Visitors will get an up-close and personal experience at what ancient people wore in that era. Meanwhile, it’s beautiful to note how different the attire is from Japanese and Chinese.

Moreover, the hanbok’s details are a vision on its own. And if that wasn’t enough, the great lighting adds more charm to each display.

Get a feel of what art from the late 1300s looks like. It’s all about glistening pieces that strike with a charm. Meanwhile, some paintings also include maps of different cities and palaces too. And the talent is truly impressive.

Above all, there is plenty of color and design to appreciate.

Some ancient pieces related to the furniture used by the royals. And these were covered with intricately decorated stonework.

You’ll be amazed at how many royal instruments there are on display. Moreover, it just goes to show that leisure activities go a long way. For instance, music plays a major role in Korea’s heritage.

Also, it includes other cultural goods too. For example, it has everyday household items and medals. There are some stamps and decorative containers too.

Let’s not forget the ancient jewels and gems. At the same time, it’s beautiful to note how delicate Korean jewelry is. In short, it’s something unique from other cultures.

To conclude, visitors will never leave the National Palace Museum disappointed. The vivid facades put up the greatness of ancient Korean history brilliantly.

For more aesthetically pleasing spots worth exploring in Seoul, check out Top 5 Instaworthy Places In Seoul To Visit In 2020. 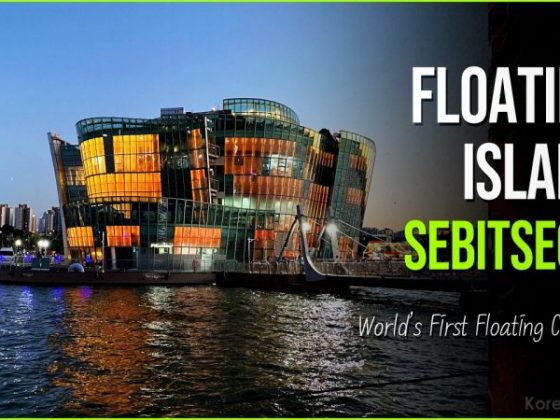 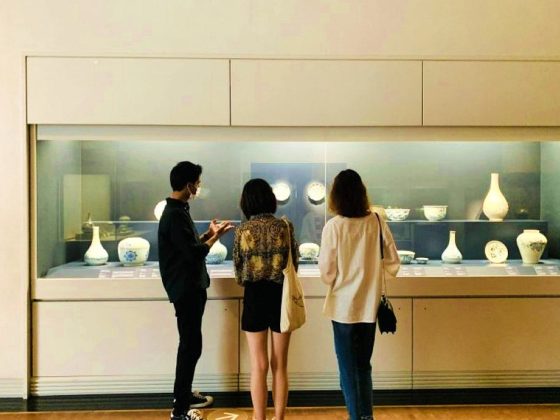