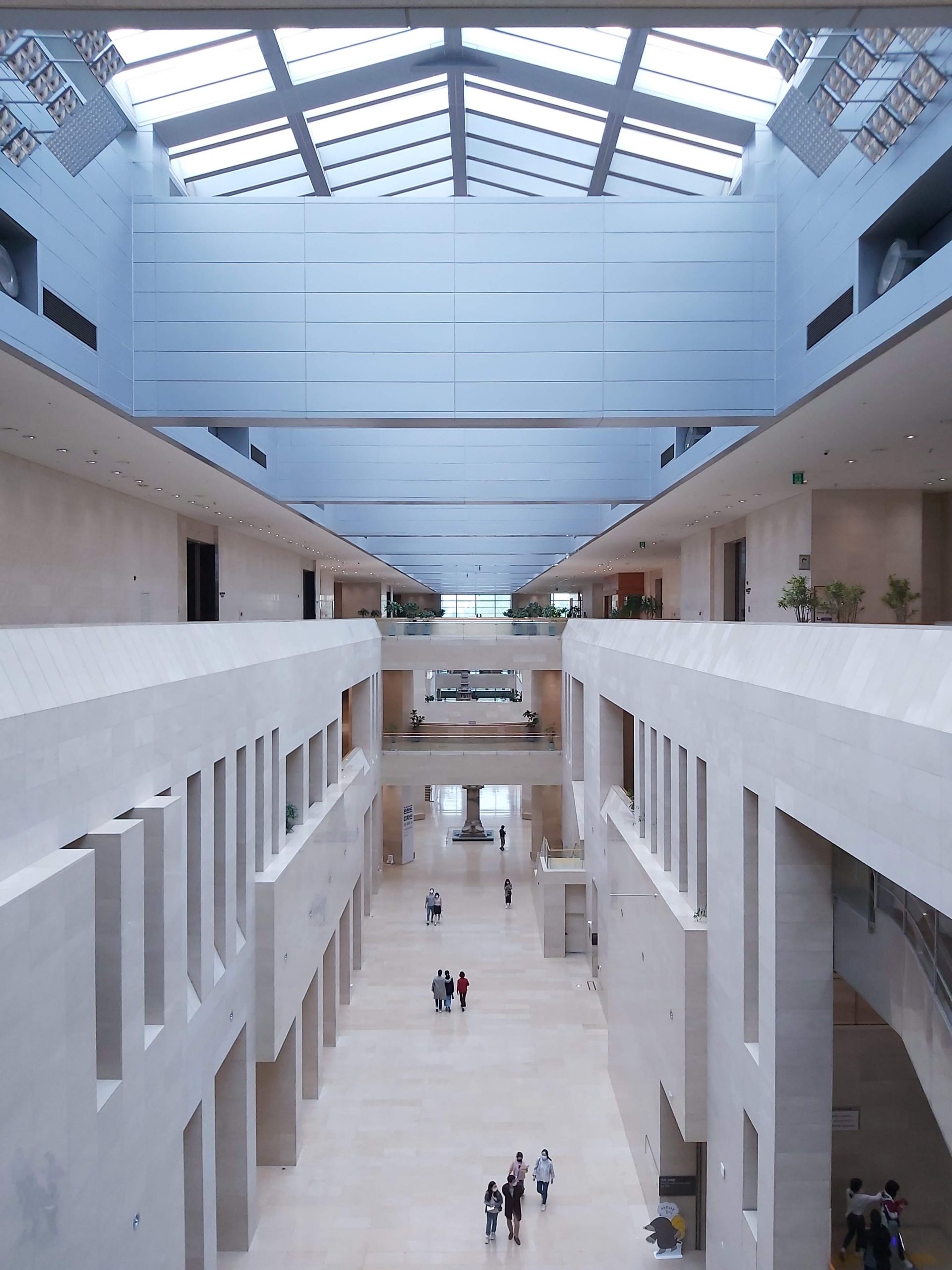 Are you enthusiastic about Korean history and legacy? Do you enjoy going to museums and learning more about a country’s culture through its archeological items? Then this post was made for you. I’m gonna share a bit about my experience at the National Museum of Korea. Understanding a country’s culture is a very important part of sightseeing, and there is no better place to do it if not a history museum. Korea has over 5000 years of history, which includes amazing discoveries, folk tales, pottery, and much more.

About the National Museum

Not only is one of the most representative and extensive museums in Korea, The National Museum of Korea entrance is totally free. And the whole museum is organized in a very easy to understand timeline. Starting at the stoic age, you’ll be able to see interesting discoveries such as rocks and rudimentary Korean pottery. If you don’t speak Korean, don’t worry too much. Most of the exhibited items have explanations in English and there is also a museum map in an English version that you can follow.

The museum have over 300,000 historically valuable relics from the Paleolithic Age to the early 20th century. On the first floor, there are items from all of the three kingdoms, among these items some there are some national treasures such as the Ten-Story Pagoda, the Gold crown from Hwangnamdaechong, and more.

What You Can See

The special attention goes to the beautiful Gold crown from Hwangnamdaechong, It is incredible how it’s so well conserved even though it was made between centuries 5 and 7 – you can still see a lot of details. This crown was discovered in Gyeongju, the former Silla capital, and nowadays is one of the most famous pieces at the National Museum. It’s a 27.5 cm tall crown, with gold chains and pendants that dangle from it. There are also a lot of jade stones all over the crown, and Chinese characters engraved all over the crown.

One of the best things about this museum is that you can also check some art and pottery pieces from other countries, that were given by other countries to South Korea as a gift. The most interesting ones were definitely India and China: not only for a large number of artifacts but also because they were very different from the Korean ones, and that made it possible to see special characteristics from each country’s culture.

But the museum is not only about the insides. This one goes further and offers the visitors a beautiful garden. A great place to chill, watch the birds, and have a light snack. There is a small lagoon on the outside with carps and some benches where you can seat. It looks very Korean traditional-like, and it contrasts beautifully with the museum modern architecture style, and also with the skyscrapers on the background.

Finished your visit and want to buy something at the souvenir store? Don’t worry! You can find souvenirs starting at 1000₩ at the museum store. Of course, there are fancier and more expensive items, but even those aren’t as expensive as you would expect for a museum souvenir shop.

You can find more information about the Museum on its official website. 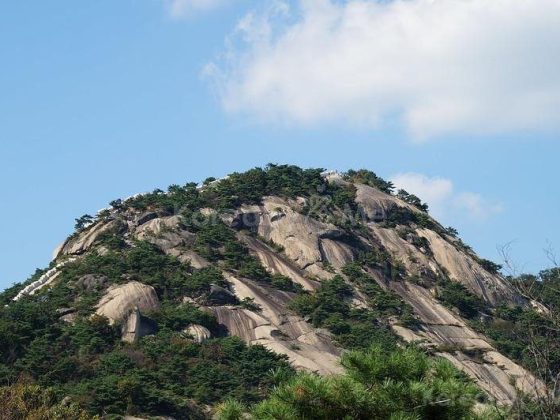 Inwangsan: A Great Mountain in Seoul 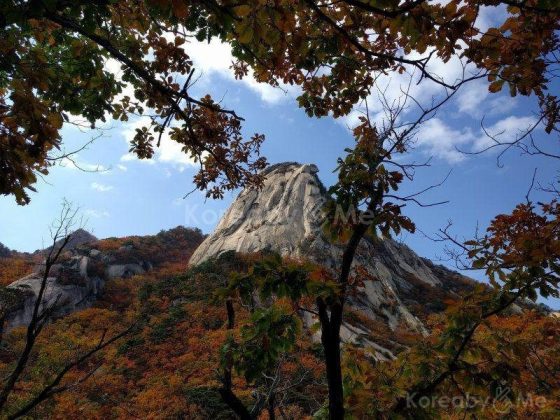