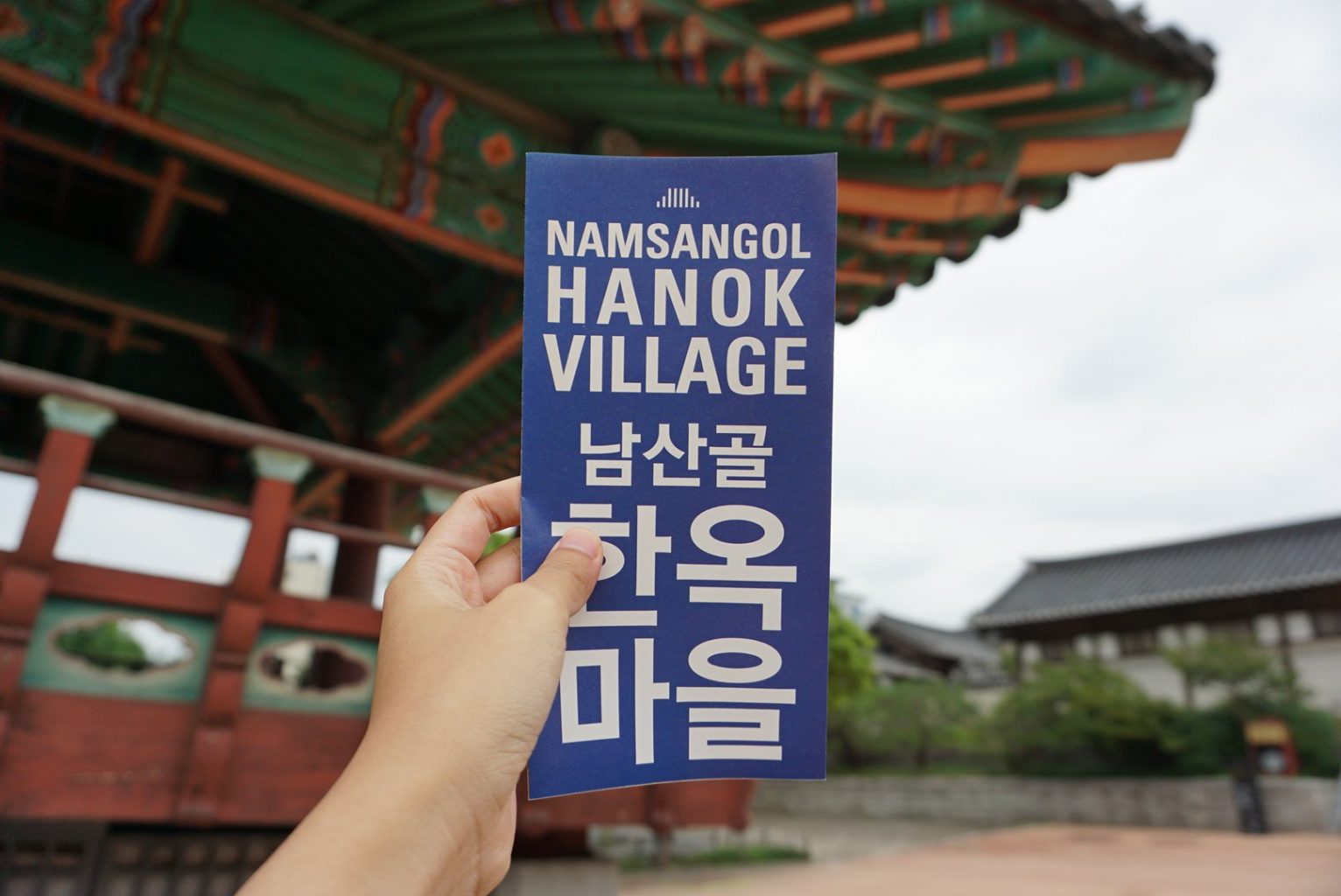 Namsangol Hanok Village: A Glimpse of Traditional Life in Seoul

Do you want to know about traditional Korean life? Instead of reading about it, why not experience it yourself? Visit Namsangol Hanok Village in Seoul! Just a few minutes away from Myeongdong.

Namsangol Hanok Village is a collection of 5 traditional ‘Hanok’ houses, traditional to the Joseon Dynasty of the late 19th century. The houses were recovered from different areas of Seoul and relocated to the northern foothills of Namsan Mountain.

Each house showcases the lifestyle of important figures of Joseon society, such as government officials, noblemen and wealthy aristocrats.

When you enter Namsangol Hanok Village you can see the Chungjeongsa Temple on your right. There are colourful lanterns that line the paths leading up to the temple entrance.

For the wealthy, a house included vast amounts of land and a beautiful garden. On that note, before you reach the hanoks, you can also see the restored ponds and pavilions that would’ve been typical of a noblemen’s garden in the Joseon Dynasty. In fact, the Cheonugak Pavillion and Cheonghakji Pond were summer vacation spots during that time.

The five hanoks at Namsangol Hanok Village once belonged to aristocrats and government officials of the Joseon dynasty. What’s more, all except one were reconstructed using their original materials. From subtle differences their structures and amenities, the roles of each house-owner can be deduced.

Let’s take a look at the owners of each house in the Namsangol Hanok Village:

In addition, you can also see the Seoul Millennium Time Capsule at the Namsangol Hanok Village. The time capsule was buried in 1994 at the highest mound of the village, commemorating Seoul’s 600th anniversary. The capsule is scheduled to be reopened 400 years later in 2394.

Finally, you’ll also have a beautiful view of N Seoul Tower from the village, against a foreground of ornate Hanok rooftops and nature. It is especially stunning when the sky is clear.

Location and Getting There

K Drama fans might recognise the Namsangol Hanok Village from the final episode of the series Record of Youth (2020) starring Park Bo-gum.

If you’re a K Drama fan, take a look at these Seoul K Drama itineraries below!

For more Korean travel-related articles, subscribe to KoreabyMe. If you enjoyed this article, check out my other articles on my profile. You can also follow me on Instagram!