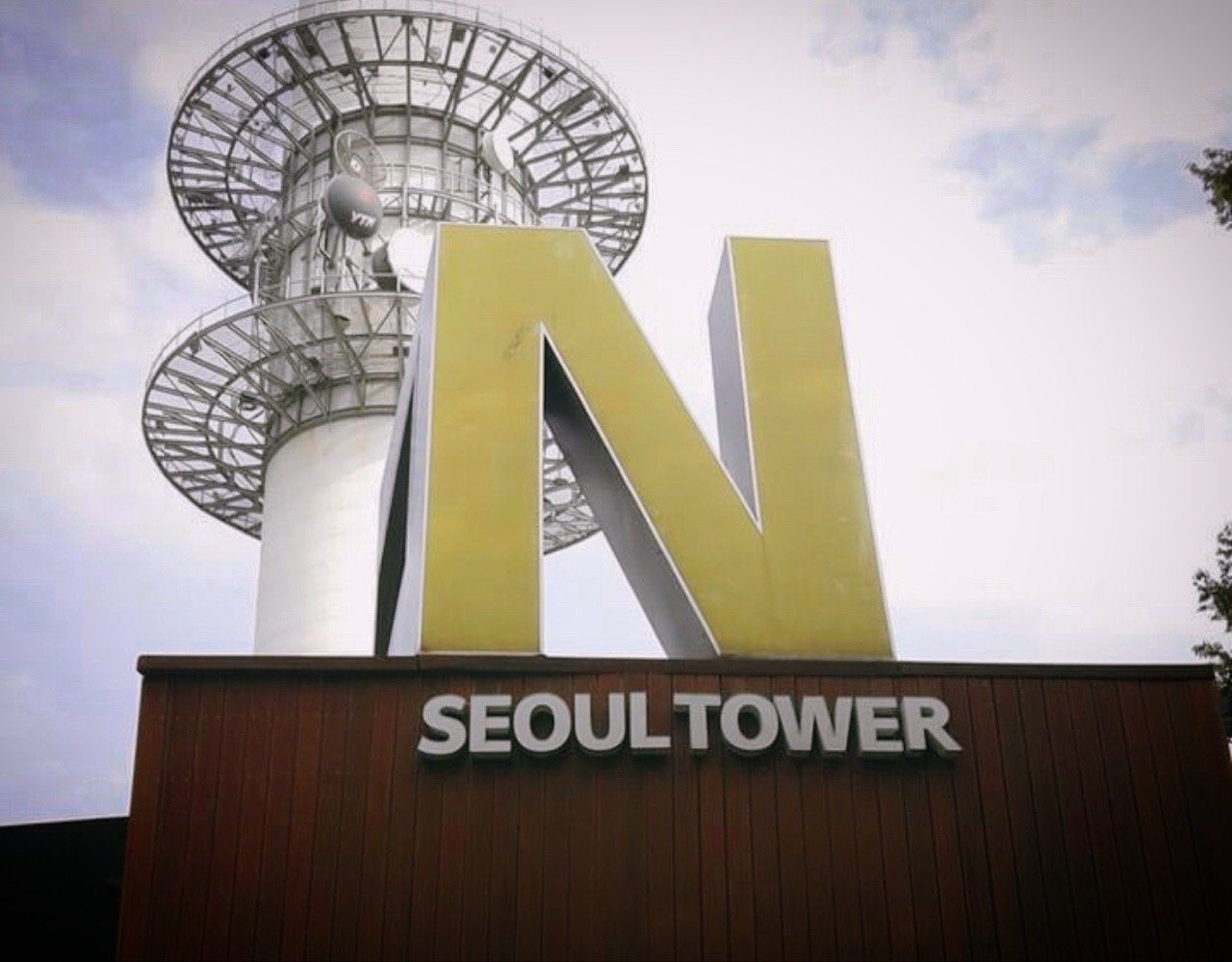 Namsan Seoul Tower, also known as N Seoul Tower, Namsan Tower, or Seoul Tower, is an iconic landmark in Seoul. It is an iconic observation and communication tower that offers you dramatic glimpses of the city. The peak of the tower is almost 480 meters above sea level (Namsan Mountain (243 meters) and the tower’s own height (236.7 meters)). In fact, it is one of the tallest towers in Asia. Moreover, due to its unique and iconic structure, it has become a representative landmark and a symbol of Seoul.

Also, it is a popular attraction for tourists and Koreans as well. Ok, so how about you? Have you ever visited this amazing spot in Seoul? If you are traveling to South Korea, you should never miss touring this iconic landmark in Seoul.

What to do in Namsan Seoul Tower

At the Seoul Tower Plaza, you can experience OLED Media.

The OLED Tunnel is found on level 1, OLED Circle on level 2, and the OLED Wave is situated on the ceiling of level 4.

Another fun and exciting thing to do is to enjoy a unique VR experience at Ryan Cheezzzball Adventure. You will certainly have a great time with your family here.

Furthermore, take photos at the Pledge of LOVE Photo Booth placed on levels 1, 2, 4, and then display one of your pictures on the photo wall. You can also capture lots of beautiful photos, and special moments of you and your loved ones at the Photo Zones.

Lastly, enjoy a full view of Seoul at the observatory deck.

One of the best things, why many people head here, is to hang and lock their ‘padlock of love‘ and wishing to have a happy life filled with love. You can see countless love locks and also notes hanging in the rails of the tower written in different languages. This site is not only a popular date spot for couples but a nice weekend getaway spot for families as well. There are also some restaurants, coffee shops, and souvenir shops around the area.

A lot of K-dramas filmed on this tower, like  Hwayugi/A Korean Odyssey, The Legend of the Blue Sea, My Love From Another Star, Boys Over Flowers, Hotel de Luna, Terius Behind Me, Who Are You: School 2015, Rooftop Prince, Dating Agency Cyrano, The Last Empress and more.

Namsan Seoul Tower is the first tower-type tourist spot and one of the most popular attractions in the city that will give you a complete and stunning view of Seoul.

By Subway/Bus: Take the Seoul Subway Line 4, get-off at Myeong-dong Station, and exit via Exit 3. Ride the shuttle bus No. 05 that heads to the Namsan Seoul Tower. Another option is:

By Subway/Cable Car: Take Seoul Subway Line 4 then, get off at Myeong-dong Station and exit via Exit 3. Continue to walk following the street on the right side of the Pacific Hotel. It may take about 15 minutes, and you will see a cable car boarding place ahead. 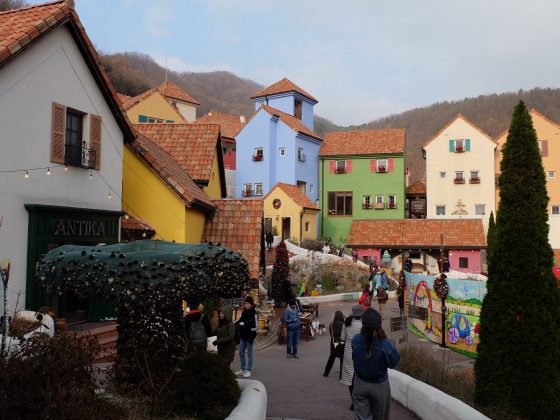 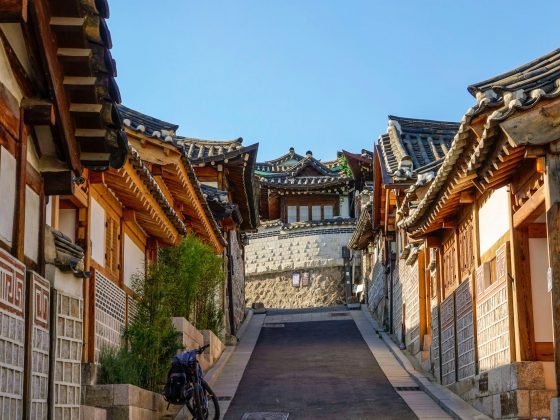