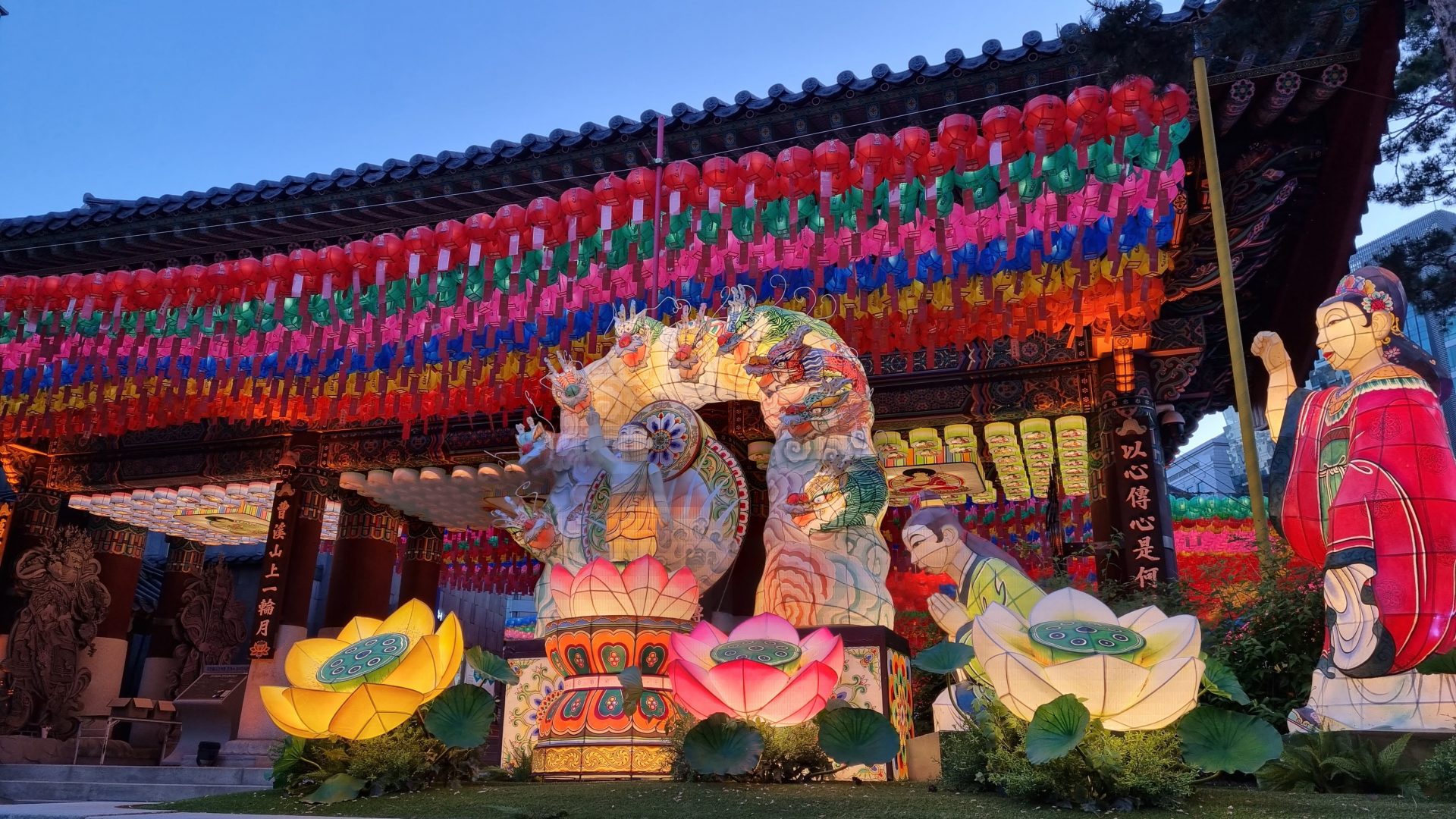 Buddha’s Birthday is one big festival for Buddhists all around the world. There are Buddhist countries that celebrate Buddha’s birthday for days and even for weeks. Asian countries like Nepal, India, Sri Lanka, South Korea, Vietnam, Thailand, Cambodia, Myanmar celebrate “Buddha’s Day” for weeks along with religious and cultural events. During this festive time, people go to their local Buddhist temples, offer food for the monks and people in need, make lanterns, go in parades and spend days as a true Buddhist doing good deeds; following Buddha’s teachings.

Buddha (also known as Gautama Buddha, Lord Buddha, Siddhartha Gautama, Shakyamuni) as we all know is the founder of the religion “Buddhism”. He was born on the full moon day of May in 623 B.C. in Lumbini, Nepal. Later on, this day was named “Buddha day” which is also known as Vesak, Buddha Purnima, and Buddha Jayanthi and it eventually became a day full of celebrations not just for Buddhists but for everyone. However, celebrating “Buddha’s Day” varies in each country. Some countries choose the full moon day of May and some choose it based on the lunar calendar. Either way, Buddha day usually falls at the end of April or in the month of May.

In South Korea, based on the lunar calendar, the eighth day of the fourth month is called “Buddha Day”. However, celebrations start a week prior to this day and the biggest event is the “Lotus Lantern Festival” which is also listed as a UNESCO intangible cultural heritage. In this article, I will further explain how Korea celebrates Buddha’s Birthday and the beauty of the Lotus Lantern Festival.

In South Korea, Buddha’s Birthday is called “석가탄신일” (Seokga tansinil) or “부처님 오신 날” (Bucheonim osin nal) which means the day Buddha was born or the day Buddha arrived. As mentioned before, every year the day falls on the eighth day of the fourth month based on the lunar calendar, and the day changes every year. This year the day fell on the 19th of May and next year it will be on the 8th of May. Since 1975, Buddha’s day has been announced as a Public holiday.

What is beautiful about this day is that not only the 10 million Buddhist followers in Korea celebrate this day but also non-Buddhists and non-believers visit local temples and join the religious ceremonies without any hesitation. This shows that Buddha’s Birthday celebrations in South Korea are simply a festival that brings everyone closer despite many other differences in race, nationality, gender, and beliefs. A celebration for everyone!

The celebrations usually start a week prior to the actual day of “Buddha’s Birthday” and will last for another week or two. People who live in Korea know it is that time of the year when they see colorful lanterns hanging all around temple areas and city roads. During this festive time, the Korean Buddhist community with the help of monks and Buddhist followers organizes various religious and cultural events for the public to participate and learn about Buddhist culture and traditions. Temples also provide free drinks and meals for the visitors during the festival. Amazing right?

The biggest event or the highlight of the whole Buddha’s Birthday celebrations around Korea is the famous “Lotus Lantern Festival”. In Korean, it is called “Yeon Deung Hoe”. Celebrated once a year, this festival comprises a lantern ceremony, lantern parade, and memorial service. However, the spotlight of the whole event is the lantern parade where monks and the general public march together carrying lighted lanterns.

Lotus Lantern Festival has been listed as one of Korea’s National Intangible Cultural Property since 2012 and In 2020 UNESCO officially listed this festival as an Intangible Cultural Heritage of Humanity, for the important role it plays in bringing different cultures together and spreading joy and peace to the world, making it Korea’s 21st intangible cultural heritage recognized by UNESCO.

According to the Korean historical book “Samguk Sagi” (History of the Three Kingdoms) history of the Lotus Lantern Festival dates 1300 years back to the Silla Kingdom and has been passed down respectively through the Goryeo and Joseon Dynasties. Even though this lantern festival started as a Buddhist festival, with time it became more of a cultural event enjoyed by everyone regardless of their differences in religions and beliefs. Today it is a famous spring event not just for locals but also for expats living all over Korea.

The festival starts off with making lotus-shaped lanterns using Hanji papers (Korean traditional papers) and hanging them around temple areas and city roads, mainly in Seoul and Busan.

In Seoul, the lanterns will be displayed for the public for two weeks in three main venues; Jogyesa Temple, Bongeunsa Temple, and Cheonggyecheon Stream.

Aforementioned, the highlight of the festival is the lantern parade which attracts the largest number of visitors every year from all over Korea. However, due to the Covid-19 pandemic lantern parade was canceled for the public both this year and last year.

Let’s all hope this pandemic will be over soon and we will be able to celebrate Buddha’s Birthday without any restrictions next year.