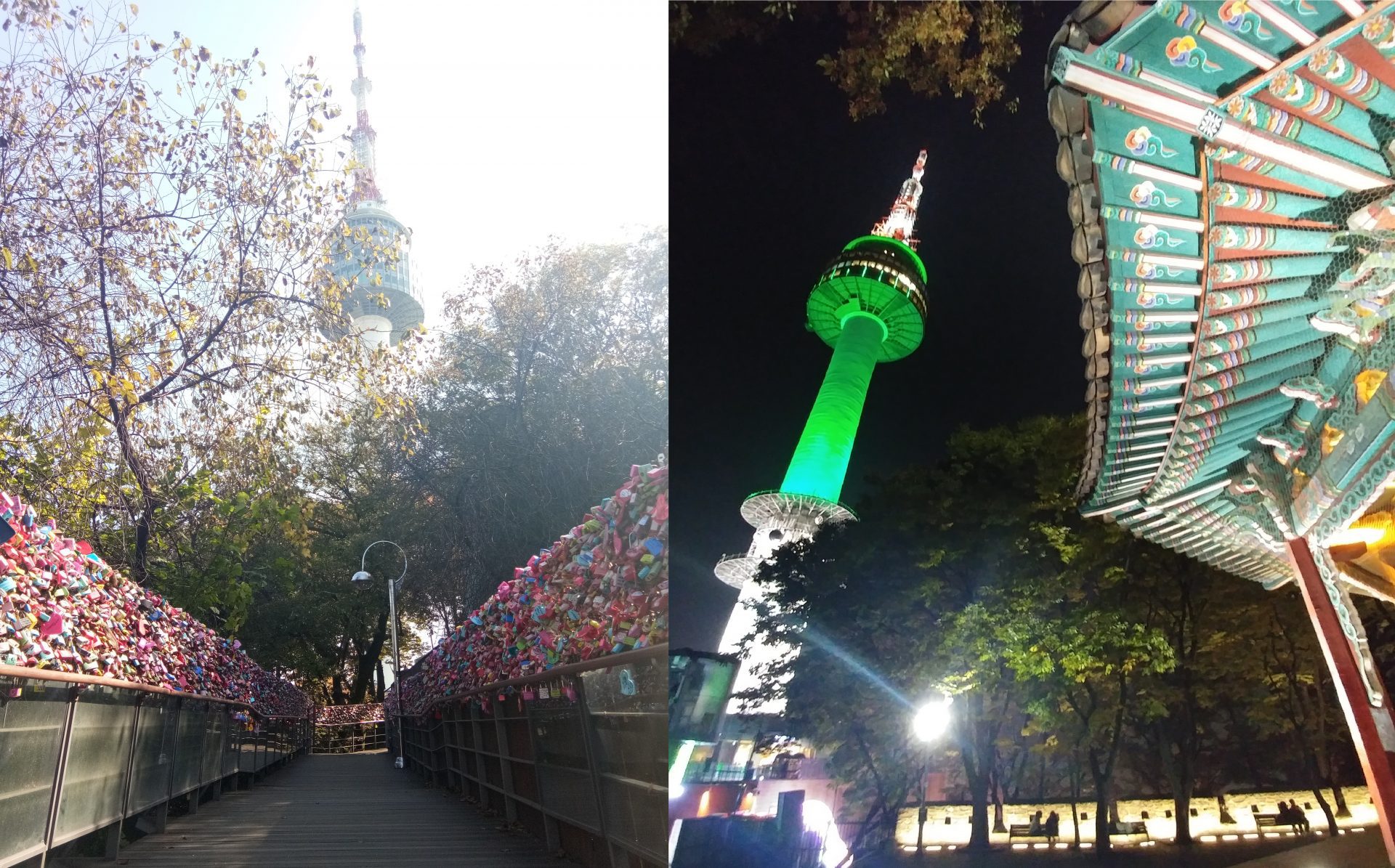 N Seoul Tower: Day or Night – When is the best time to go?

A true Hallyu fan can easily recognize N Seoul Tower as it is a well-known filming location for several Kdramas such as Boys Over Flowers, My Love from The Star, Rooftop Prince and many more. It has become Seoul’s landmark which stands tall at 236 meters and the city’s second highest point. The tower was built in 1971 and is Korea’s first general radio wave tower, providing TV and radio broadcasting in Seoul. And did you also know that it has a real-time connection with the Busan Tower?

Visiting N Seoul Tower is a must for every Kdrama fans who go to Seoul. With its latest LED technology lighting, the tower constantly changes colors and patterns thus providing various media art exhibitions and cultural experience. However, you might be thinking when is the best time to visit N Seoul Tower? Is it during daytime when you could see all its attractions and facilities in broad daylight? Or during at night when you could witness its light exhibition?

When you visit N Seoul Tower at day, you will be able to sightsee the city from there and appreciate Seoul’s panoramic landscape. It is also advisable to go there by day if you are going with a child. It is because they could spend more time with various attractions and take pictures with special characters at the different photo zones.

When I went to N Seoul Tower in daytime, there were a lot of kids who were having fun while touring around. In addition, the weather is not that cold compare when you go at night. However, when you want to see an amazing night view of Seoul, then it is best to go at night.

Going to N Seoul Tower during nighttime with your special someone will be such a romantic date. It is because there are a lot of romantically themed attractions and photo zones there intended for lovers.

But of course, you can still go there with your friends even if you are happily single. Together, you can appreciate Seoul’s landscape from sunset and be amazed at the city lights at night.

Some of N Seoul Tower’s main photo zones are the Proposal Staircase, Tunnel of Love, Bridge of Love, Sunset Zone, and more.

Moreover, it also has various restaurants where you could dine in like the HanCook restaurant and the n.Grill restaurant, and the Place Dining which offer stunning view of the surrounding mountains.

N Seoul Tower is a popular filming location among Korean dramas. This is where Kdrama couple usually go on a date also known as the Namsan date. As a matter of fact, Hallyu top star Lee Min Ho filmed scenes from two of his famous Kdramas at N Seoul Tower. First was during the date of Goo Jun-pyo (Lee Min Ho) and Geum Jan-di (Ku Hye-sun) in episode 4 of hit Kdrama “Boys Over Flowers” in 2009. And then 7 years later, he filmed another scene as Heo Joon-jae of another hit Kdrama “Legend of the Blue Sea” alongside top actress Jun Ji-hyun. Coincidentally, Jun Ji-hyun also shot a scene there for another successful Kdrama “My Love From the Star.”

Here are the other Kdramas filmed at N Seoul Tower:

Disclaimer: Admission fees may change from time to time so it’s best to check N Seoul Tower’s website or Klook.

Take a subway and get off at Myeongdong Station (Seoul Subway Line 4) and Exit 3.
Walk for about 15 minutes following the street on the right side of the Pacific Hotel. The cable car boarding place will be seen ahead. 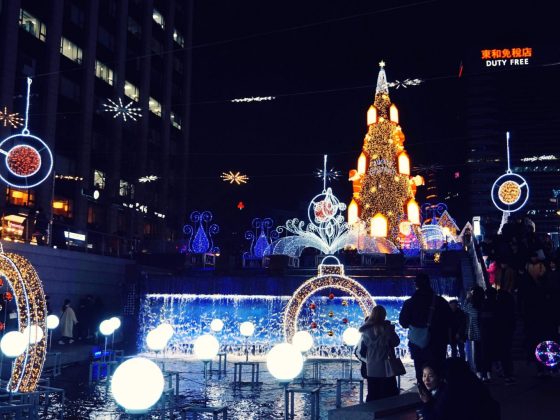 Celebrating Christmas in Korea for the First Time 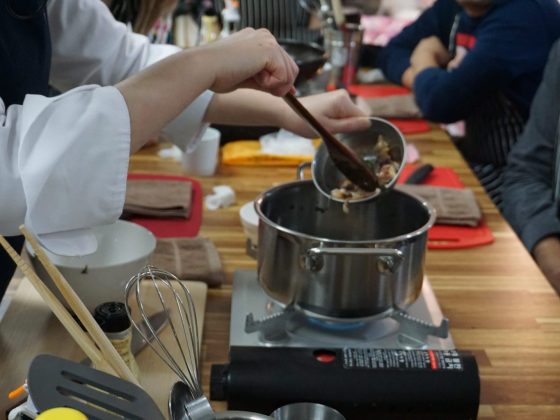