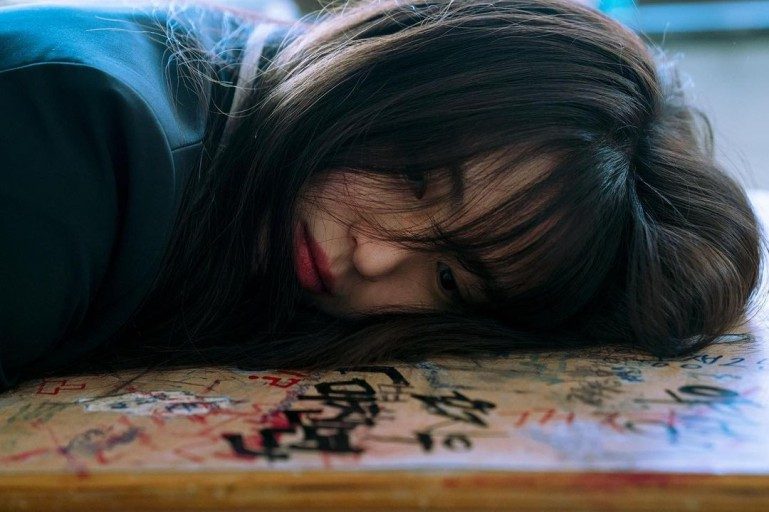 The new Netflix series ‘My Name’ is rapidly gaining popularity, following the same trend of the preceding hit K-Drama, Squid Game. Undoubtedly, #MyName will be become your next favourite series since Squid Game. In fact, you may find it difficult to even pull away from the screen! There are only 8 episodes (so far…) but every second is worth the watch.

The story begins with main character Yoon Ji-woo, who witnesses her father’s murder on her 17th birthday. We then witness her transition from a bullied school girl, to a ruthless fighter with a whole new identity.

Now operating under the name Oh Hye-jin, Ji-woo infiltrates both criminal gangs and the police force in pursuit of father’s killer. While she puts up a cold front, her nightmares reveal how Ji-woo is haunted by her first kill. Similar to Squid Game, the characters in My Name are complex amalgamations of good and evil.

Also like Squid Game, you can expect plenty of raw scenes of blood and violence in My Name. Furthermore, these shamelessly graphic scenes illustrate the extent of corruption humans are capable of in the chase for money, power or revenge. Moreover, it is clear that Netflix and the show’s creators want to leave a real impression on their viewers.

To be honest, each cast member deserves praise, starting of course with Han So-hee as Ji-woo.
While you may have hated her as the ‘other woman’ in The World of the Married (2020), she is the one we all root for in My Name. Ji-woo is as much an empowered fighter, as she is a grieving daughter; a tragic combination that makes a relatable and likeable character. However, Ji-woo touches on the very real discrimination of women in Korea, as she jumps head first into “a man’s world.”

Similarly, veteran actors Park Hee-soon and Kim Sang-ho spare no moment on screen in adding depth to their otherwise gritty and intangible characters. Furthermore, a wonderful chemistry is created by Han So-hee and her co-star Ahn Bo-hyun, who plays police officer Jeon Pil-do. As a viewer, you find yourself deeply submersed in the story and identifying with multiple characters, even in their darker moments.

Unlike Squid Game, the title’s meaning does not become clear until later in the series. Ji-woo’s iconic line: “I gave up my future and my name for revenge” encapsulates everything you need to know about My Name. I would go as far to say that #MyName deserves the same success as Squid Game because of how it makes you question your own capabilities. How far would you go in each character’s situation?

How much would you give up? Even your name?

For more articles related to K-Drama and Film, subscribe to KoreabyMe.com 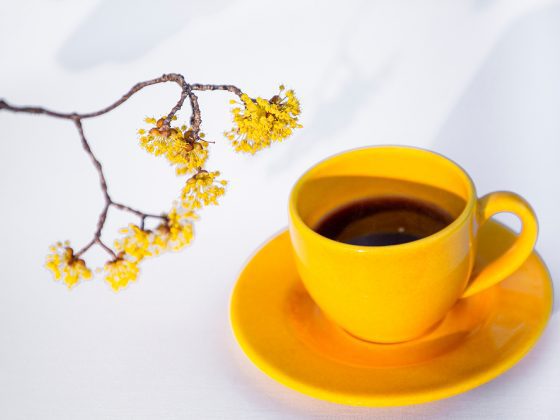 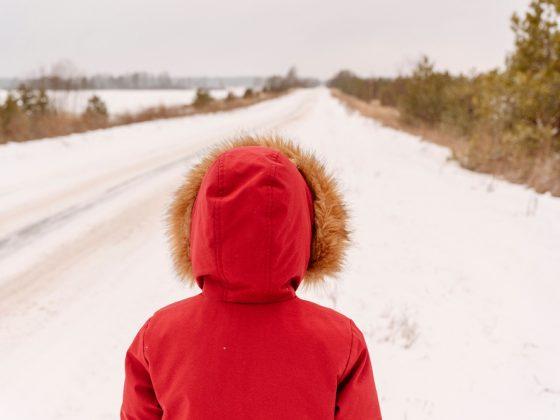