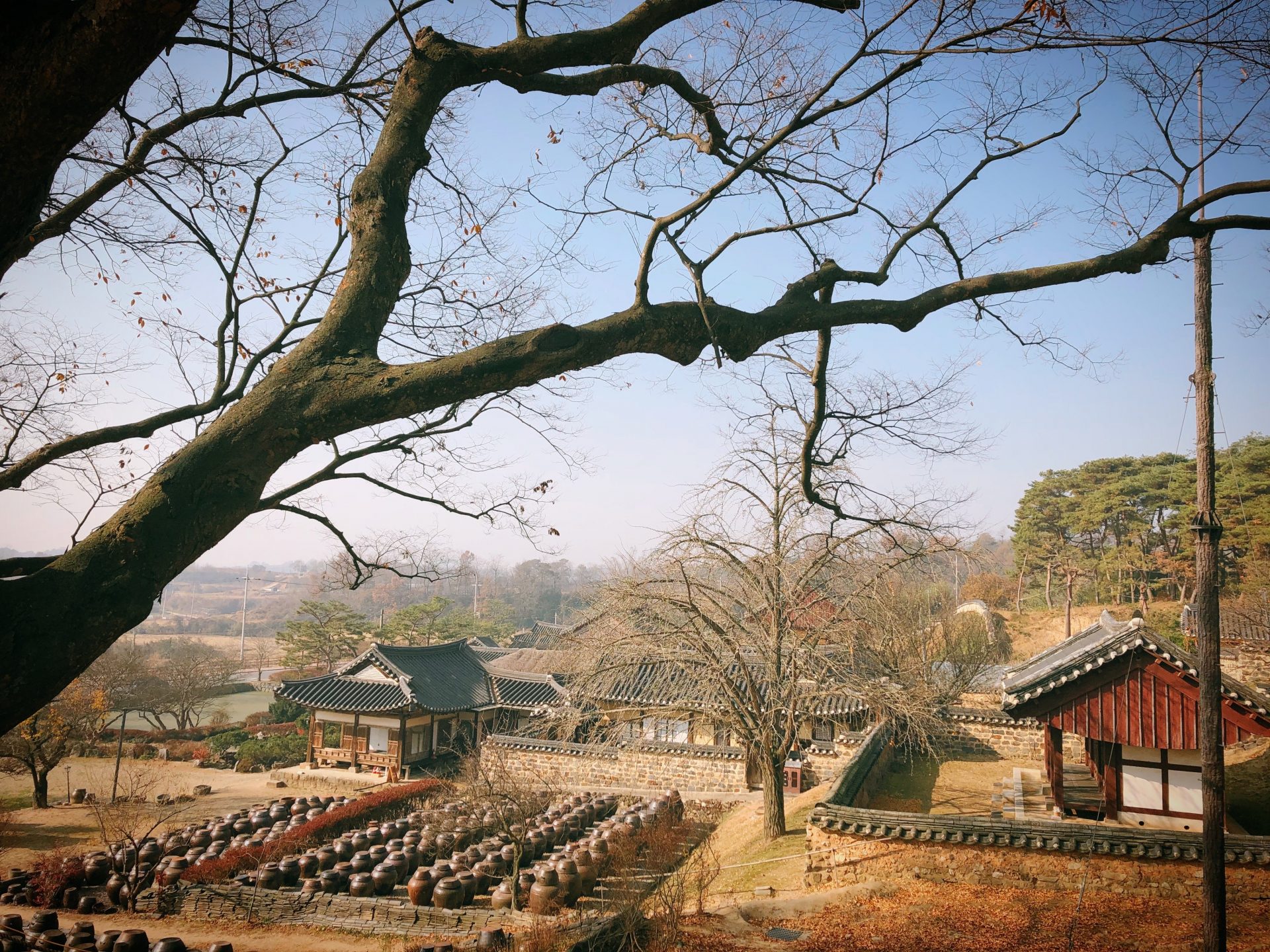 Myeongjae’s House: A Joseon-era house of a famous Confucian scholar

Nonsan City is located in South Chungcheong Province, South Korea. Nonsan is an agricultural city surrounded by fields and mountains. It is the largest producer of strawberries in South Korea. I’ve been living here for more than a year now. Little did I know that there is a treasured heritage just a few minutes away from where I reside. In Nonsan, we can discover the Myeongjae’s House. Myeongjae Yun Jeung was a famous Confucian scholar when King Sukjong was ruling the Joseon Dynasty.

The house itself tells the typical forms and designs of the traditional Korean house. According to history, it was built in the year 1709. And Myeongjae’s grandson started to live here in the year 1725. They considered it to be one of the most typical upper-class houses in the mid-Joseon Dynasty . It was designated as Yoon Jeung’s House – National Folklore Cultural Heritage No. 190, on January 29, 2007. It was renamed then as Myeongjae House in Nonsan.

Garden and an Artificial Pond

In front of the Myeongjae’s house, there is a large garden and an artificial pond.

At the corner of the large yard, there are lots of Jangdokdae that make the area even more beautiful and attractive. Jangdokdae or Jangttokttae is an outside space, most often a garden, where a series of jars are clustered. The jars are a subkind of Jangdok, a Korean ethnic earthenware. It is used to ferment or simply store comestible goods, typically Kimchi, grains, soybeans, bean, and red pepper paste.

Nonsan Myeongjae’s House is also renowned for fermented soybean paste. They call it the ‘Gyodong Doenjang’, and is being distributed to well-known restaurants throughout the country. The row of many pottery jars arranged evenly in space is just so attractive. It is an artistic spot in the backyard.

There are also benches on the site and this is my favorite spot so far. Here, I got to view the whole area and it was just so amazing. This is a great place for picture taking.

I can say, Nonsan is doing great in maintaining and preserving this historical site of Korea.

Myeongjae’s House also offers cultural experience programs and activities to everyone. However, visitors can join and participate in experiencing traditional programs only if visitors have reservations and paid certain fees. You can experience tea ceremonies, natural dyeing, Korean classical music (Gukak), Hanok overnight stay, and others here. Though, you can have a tour of Myeongjae’s house for free but with limited access to some areas only.

Near Myeongjae’s House, you can as well discover the place where a shrine dedicated to Confucius is located. It is the Noseong Gwollisa. Noseong Gwolli Temple is the other name of Noseong Gwollisa or (노성 궐리사). The name Gwollisa comes from the village where Confucius was born and raised. And as we all know, Confucius, also known as Kong Qui or Kǒng Fūzǐ, was a Chinese philosopher, teacher, and politician traditionally considered as the paragon of Chinese sages. It is just a minute away from Myeongjae’s House, so you can also stop by here and visit the portrait of Confucius. 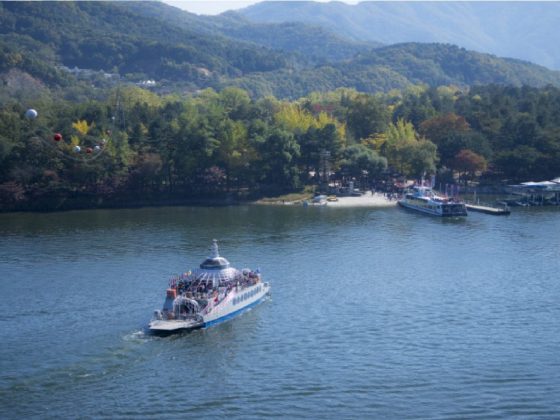 5 Reasons Why You Must Visit Nami Island in Korea 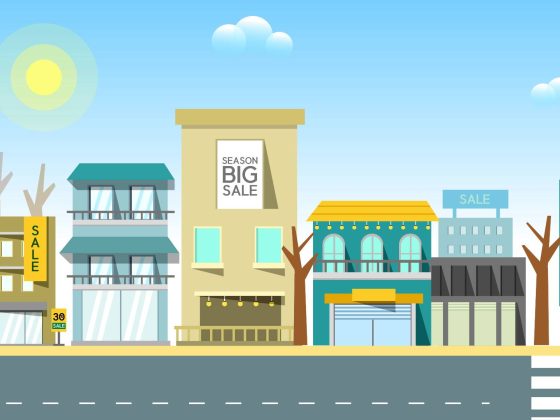 A day in Sinsa-dong Garosu-gil , Seoul