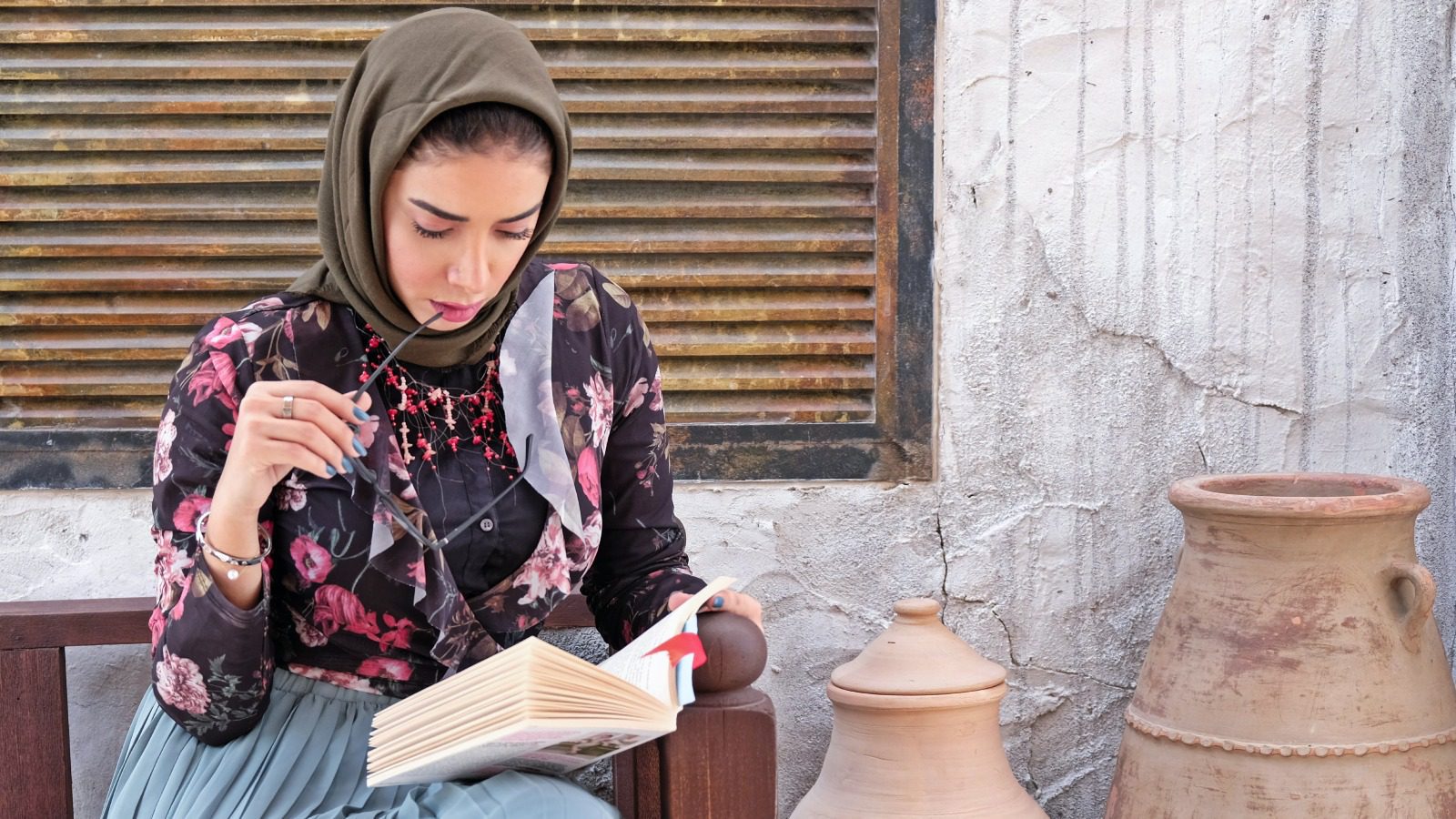 Two of my favorite authors are Korean-American writers. Today I will introduce you to two authors whose work touched me profoundly. If you are looking for a new book to get started on, I highly recommend looking into books by these two extraordinary writers.

Reading has always been a passion of mine since I was a child. Now that I think about it, I believe my mother’s profession as a teacher may have had a significant impact. Every day, I would take a random book from the shelf and settle into a chair to daydream.

However, I think my interest in novels published by Korean-American authors began in high school. It was then that I first read Chang Rae Lee’s Native Speaker. For some reason, the book truly touched home for me. As someone who battles with self-identity, the book provided me with a comfort that I hadn’t had in a long time. Today I would like to share two novels that touched me the most.

Native Speaker by Chang-rae Lee is the first novel I’d like to recommend. It is, in my opinion, one of the most well-known novels written by Korean-American writers.

This book holds a particular place in my heart since it marks the beginning of my collection of novels written by Korean-American writers. I recall reading the novel in both grade 11 and my second year of university. What I appreciate best about the novel is that you never get tired of reading it and come to different conclusions at the end with each read.

To give a short summary the novel follows the lives of a fictitious figure named Henry Park as he attempts to assimilate into American culture. He is a Korean-American who is married to a wealthy Scottish-American and lives comfortably in New York City as a spy who targets other immigrants. The novel deals with numerous raw emotions and challenges that we can witness in our daily lives.

The second novel I would like to introduce is Pachinko. It is a novel series by Min Jin Lee. I first came across the novel through the drama adaptation. I instantly fell in love with the plot and the superb performances. The reason why Pachinko is one of my favorite novels written by Korean-American writers is because of the incredible storytelling that brings fictional characters to life.

To give a short preview, the novels are about a Korean family who immigrated to Japan during the twentieth century. It deals with the characters’ difficulties in areas of racism, prejudice, and many more. These issues are written in three pieces with a good flow. I would strongly advise anyone who has seen the Pachinko drama to read all three books. It is so different from the series and covers a lot of the difficulties in depth.

In conclusion, I would like to say that these novels are my all-time favorite novels. This is because they gave me hope during my hardest days. I strongly suggest these books to anyone who is going through a difficult time and wants to know they are not alone.

If you’re looking for more books related to Korean dramas, Click Here. In this article, you will find a list of books featured in It’s Okay Not To Be Okay.

Just a typical university student who likes to travel and write.