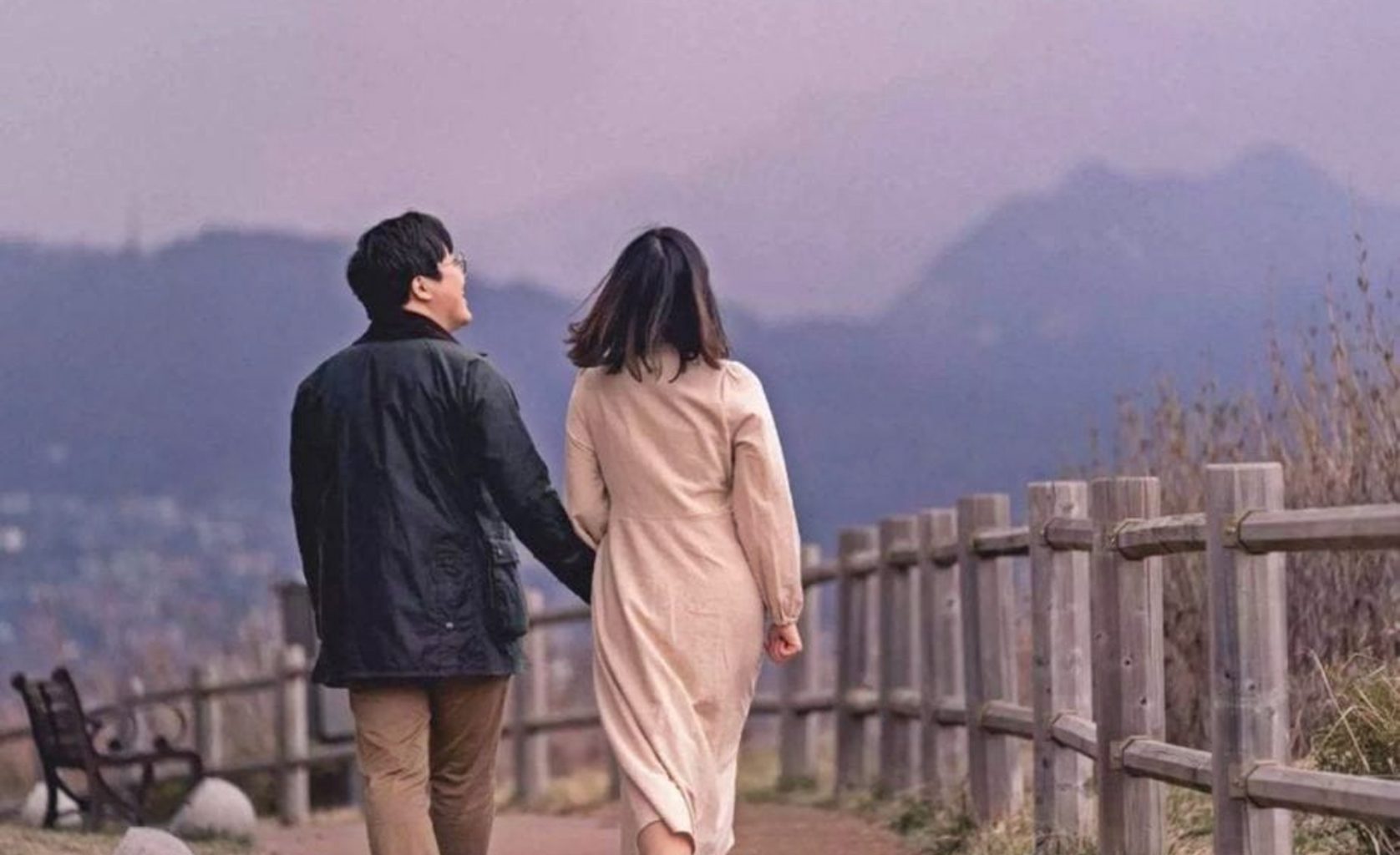 If you have been following my dating stories, I am bringing you today some updates on my love life, with a DDP date. It’s not hard to say that I have had a fair share of awful dates, a very sad breakup experience, and even a nice friends-with-benefits that lasted… longer than my relationship.

If you want to read about my past breakup, Click Here.

After my friends-with-benefits broke it off, because he had started to grow feelings, I was kind of bored of men. Don’t get me wrong, I am sure some men are fantastic. However, taking all my previous experiences in the dating department, I was ready to not date for a while.

I have always been the kind of person to not hesitate and go for it. And so, on that same day – the day I decided I was bored of men in general – I deleted all my dating apps. Which only included the dreaded Tinder and Bumble. I downloaded Bumble because I had been told you could find “the one” there. But, I much rather preferred my old known friend, Tinder when it came to texting new people.

But, after two weeks of no Tinder, I kinda got bored. Not in the “I want a boyfriend” way, but in the “I want people to hang out with” way. You see, I have made some really good friends through Tinder. So, I was willing to go back into the rabbit hole and see what I would stumble upon.

It certainly surprised me.

I discovered I had matched with tons of people, and I had a lot of unread messages after redownloading the app. When I replied to them saying I wasn’t interested in one-night stands or in having friends-with-benefits, most of them would either stop replying or would cancel our match.

So, if you are downloading Tinder for the first time –not only here in Korea– beware of people’s intentions. I am not judging you if a sexual relationship is what you are looking for (been there, done that). Instead, I am saying that you shouldn’t get your hopes up on finding a prince in shining armor through that app.

Finding the One…For a DDP Date

But, one guy kept on texting me. His English was… well, he was working really hard on it. He replied to my text, saying that he was looking for a friend, someone to hang out with, so I happily texted back. We kept the conversation going for a good week before he asked me if I wanted to meet.

I said yes, of course, and we met. That day was amazing, to be honest. He came to Seoul all the way from Incheon. We met at Dongdaemun History & Culture Park Station, a station along lines 2, 4, and 5. We walked through Cheonggyecheon stream and talked about everything.

Afterward, we ended up in Dongmyo station. We did some eye-shopping and walked through the flea market. It was my first time trying Sikhye, a traditional sweet rice drink. Then, we walked back to DDP and saw the “Opposites Unite” exposition, and then went to a noraebang.

We ended our day with Indian cuisine and talked some more. And finally, it was time to go home. I didn’t want our day to end. I certainly liked his appearance, and I felt like we had clicked the moment we started talking –even when he stumbled upon some words in English, which is the language we communicate in. 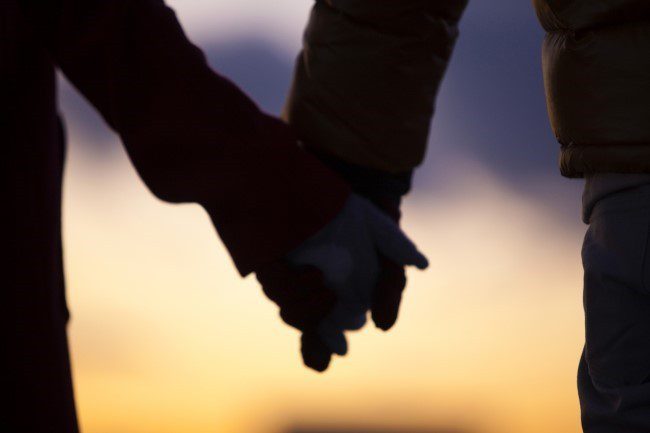 And then, he asked me if he could hold my hand. I, of course, agreed, and he walked me to the subway platform and waited for me to get in before he walked to his end of the platform, since we were going in opposite directions. That day I went home with a big, big smile, and I can happily say now that he’s my boyfriend… which is a story I will tell some other time (soon).

So, what started as a simple friend hang-out, ended up being the start of something that, so far, has been very nice, and that I do not regret. And, who knows? Maybe he is the prince in shining armor (let’s touch grass).