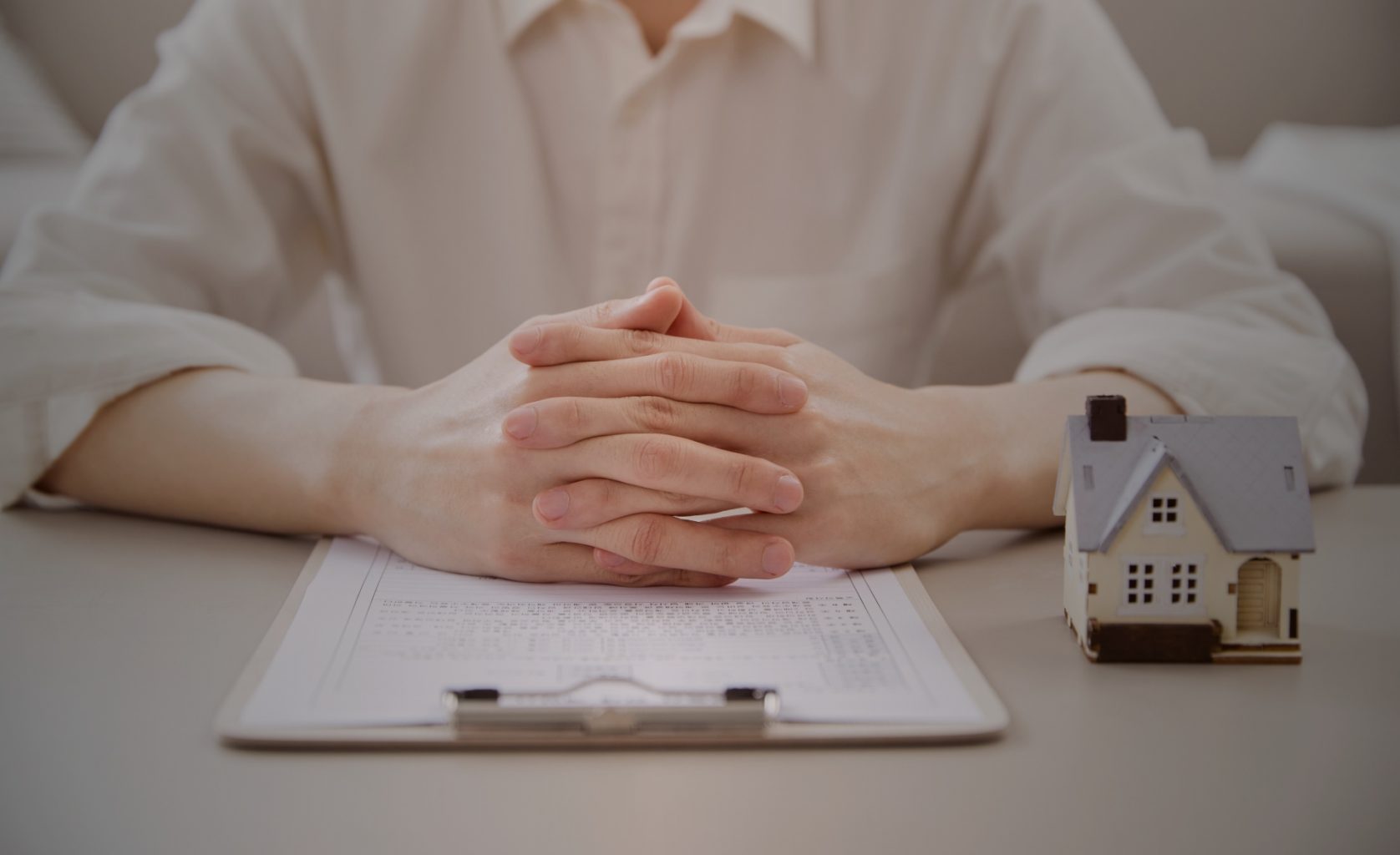 Finding housing in Seoul isn’t easy, especially when you are a foreigner and have to overcome language barriers. This is my Seoul real estate nightmare. But, don’t worry, it has a happy ending.

The Need to Move Out

As we all know, life isn’t all about the good things, it is also about those experiences we do not want to ever have to go through again. Well, this is one of those. To put a little bit of context, I have two roommates. I am only friends with one of them. The other one has been nothing more than a nightmare. 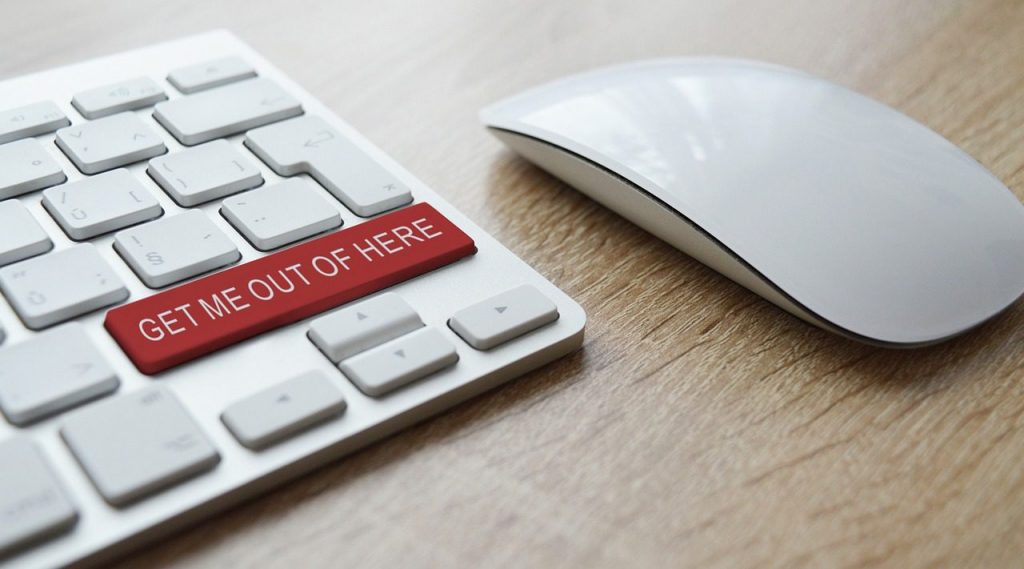 All of that, and the fact that I’m broke, meant that I needed to deal with the pain of finding someone to take over my contract. You see, my parents are the ones paying for my college tuition and also my living expenses. They told me they cannot afford to keep paying rent when I am not going to be living in the place. I will be going back to Chile soon for the winter break which is about three months long.

The Start of my Seoul Real Estate Nightmare

Thus began the start of my Seoul real estate nightmare.

I started looking for someone who could take over our contract. The three of us had stated we would not be coming back to Korea to live together – since the living situation between us has brought nothing but stress and arguments. 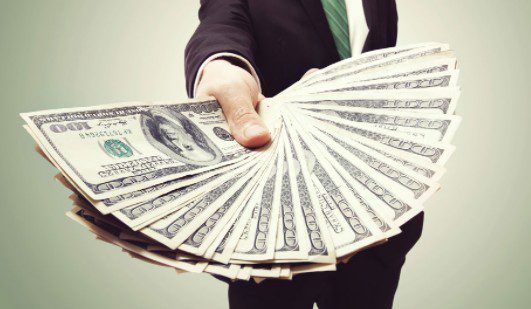 I had read all about how the landlords keep the deposit if you break the contract. However, the deposit money I contributed needed to go towards the deposit of my next place once I come back to Korea… so I couldn’t risk losing it.

When I finally found some girls who were willing to take the contract, and even extend it after it ends the next year, I contacted the real estate agent. She has been the one to communicate through to get to our landlord, since he doesn’t speak English, and we lack Korean skills. 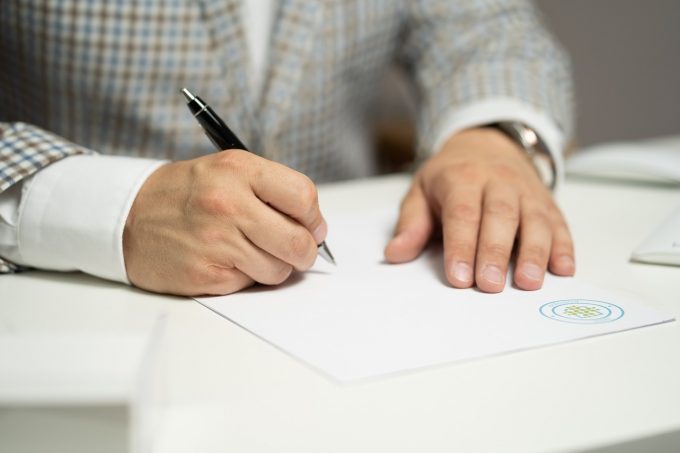 We couldn’t believe it. It’s not like we have much experience in the real estate field, but that amount of money seemed a bit exorbitant. Moreover, we had not broken the contract because we were able to find someone to take over the contract. And, in fact, we were bringing a solution so the landlords could keep their income.

Help From a Kind Ajumma

So I did the next thing that made sense to me: I went to an ajumma. If you haven’t read my article on why ajummas and ahjussis are scary, you should Click Here and find out, because that is the first reason I chose to go to this woman in particular. She is a friend of a coffee shop owner –you guessed, my favorite coffee place near Korea University– and she has been helping me with my Korean skills.

On top of that, she has helped me on several occasions with other troubles I have had (money transfer issues, going to the pharmacy to get medicine, and finding cheap places that sell fruit). So, I trusted her. She almost fainted when I told her how much we were being charged. She adamantly stated that we shouldn’t sign anything until she managed the issue.

Turns out, they were charging a little extra because of our expat status. The fact that we are international students sometimes gives people the idea they can scam us. Or, that because we don’t know our way around we will accept anything they throw our way. And we almost did.

How to Avoid Your Own Seoul Real Estate Nightmare 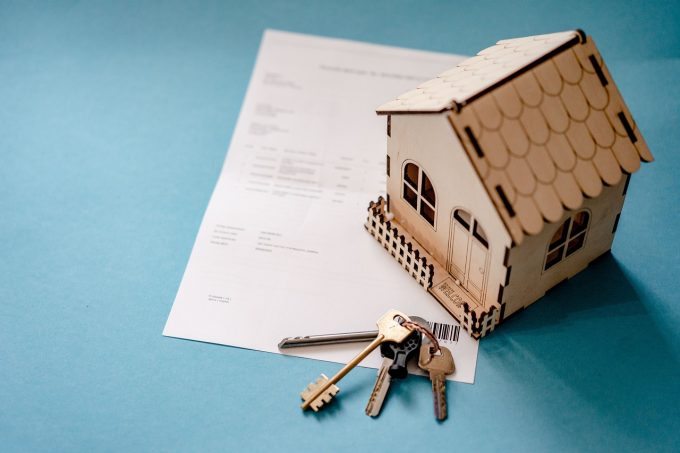 The fee was lowered and we ended up paying a fair amount for the contract fee. I have not been able to repay the kindness to the woman who has turned into my second mother. She has shrugged it off, saying that everyone would have done the same as her if it were them. But, I don’t think so. If that were true, we wouldn’t have faced that issue in the first place.

So, my final advice is always to be wary. You can never be too careful, and you should always have a backup plan and a helping hand when it comes to big decisions like rent contracts and other paperwork. Hopefully, you will encounter only good things, but it is never crazy to watch out for yourself.

Want to try finding a place on your own? Click Here for some foreigner-friendly realtors in Seoul.