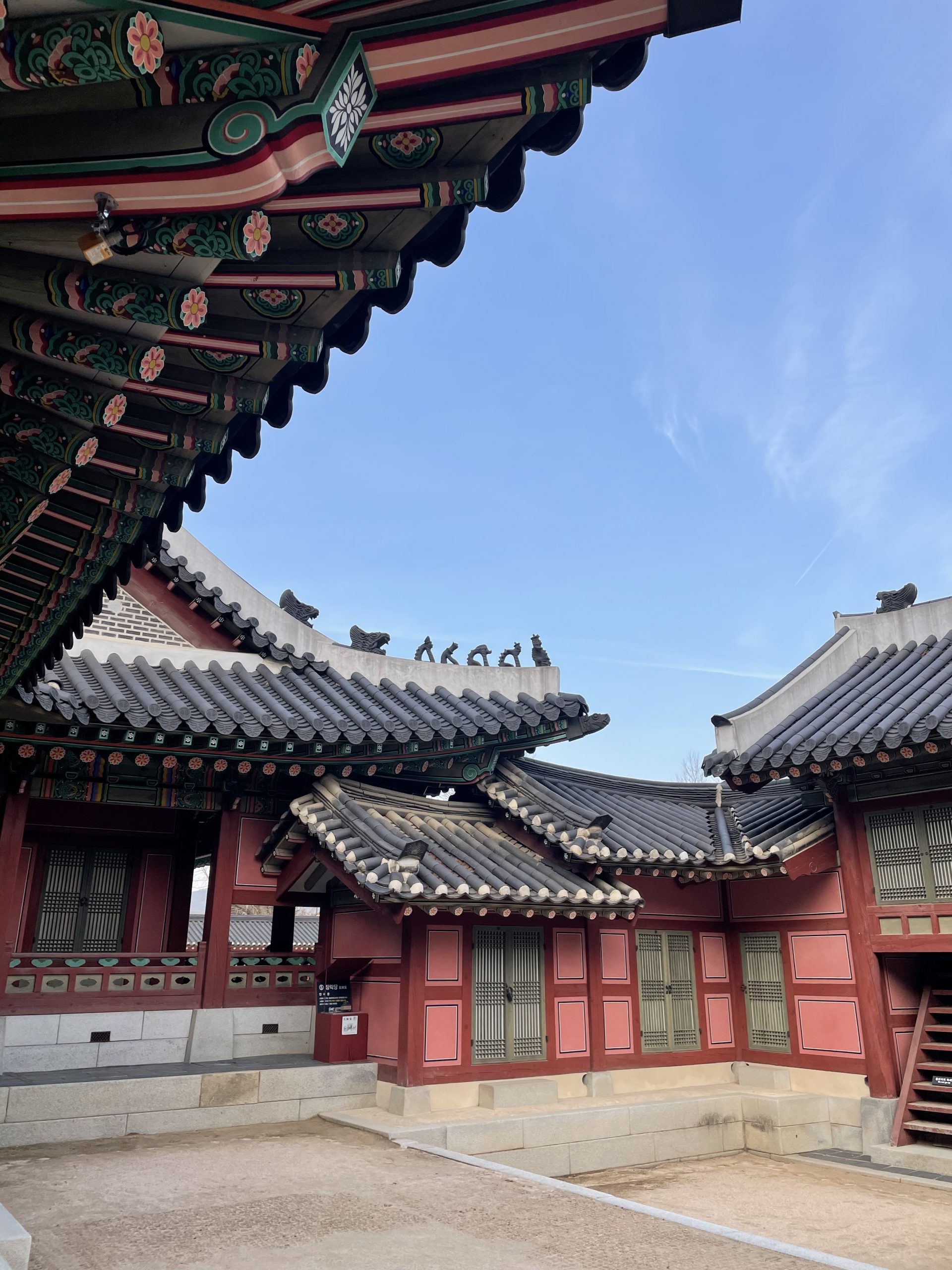 My one day in Suwon

Suwon as the capital of Gyeonggi Province is known for the late 18th century Hwaseong Fortress, with its ancient stone wall and four pagoda-topped arched gates. Let me share my one-day itinerary in Suwon.

First stop, let’s have our lunch at a Naver top-rated restaurant selling Korean traditional soy sauce marinated carb! It is also a place you can eat soy sauce marinated crab with unlimited refills at a low price but even though it is an infinite refill, the crab is large, has no fishy taste and it comes with the crab soup which is super delicious too. Besides that, there are other menus such as stew crab, steamed crab etc.

Hwaseomun Gate is the also known as the western gate of Hwaseong fortress, Treasure No. 403.

Explore the small yet authentic Korean traditional Hanok-style culture center. There are many photo zones around the center where you can take your beautiful “instagramic” photos. There is a cafe beside the main entrance which sells traditional Korean desserts and teas.

Haenggung Palace was designated as Historic Site No. 478 on June 8, 2007. It was the largest and most beautiful place in Korea (where the king stayed outside the palace), and is an annex to Hwaseong Fortress in Suwon.

Look at the beautiful architecture of the palace. You might notice a school of small, cute, animal-shaped statues lined up on the edge of the eaves and wondered what they are and their purpose, as they don’t seem to match the ornateness of the palaces. These figures are called Japsang and, surprisingly, they are considered critical elements in the construction of royal palaces that elevate the level of construction. 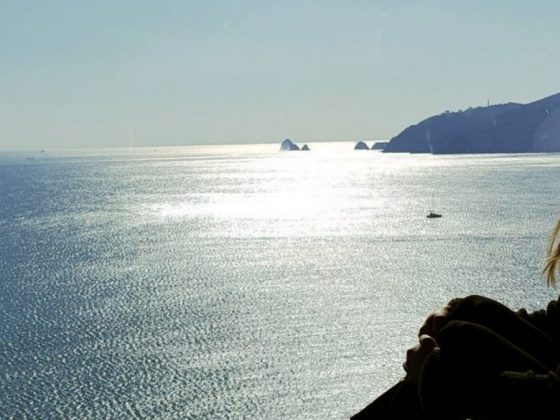 Korea from Afar: How to Enjoy Korea Remotely, during Covid-19 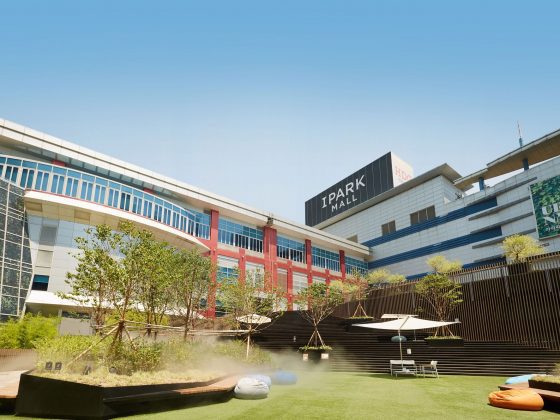