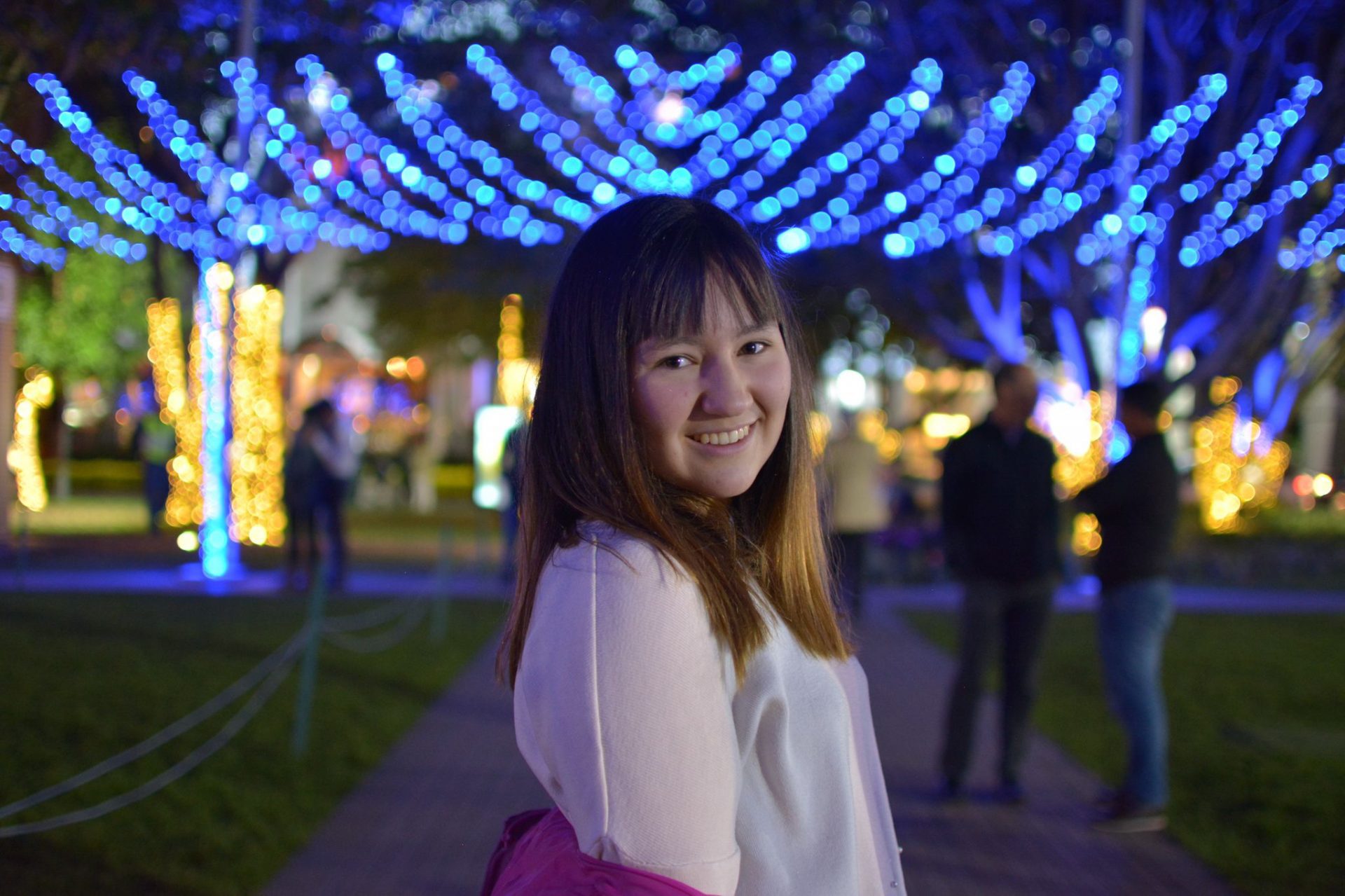 Korean dramas and music have been popularized on a large scale around the world, and more and more people want to come to Korea, either for the pleasure of visiting all the tourist places of this beautiful country or for studying or working. One of these people who fell in love with Korea thanks to the Korean Wave is Laura Fuentes, a 23-year-old Colombian.

Intro to the Korean Journey of Laura Fuentes 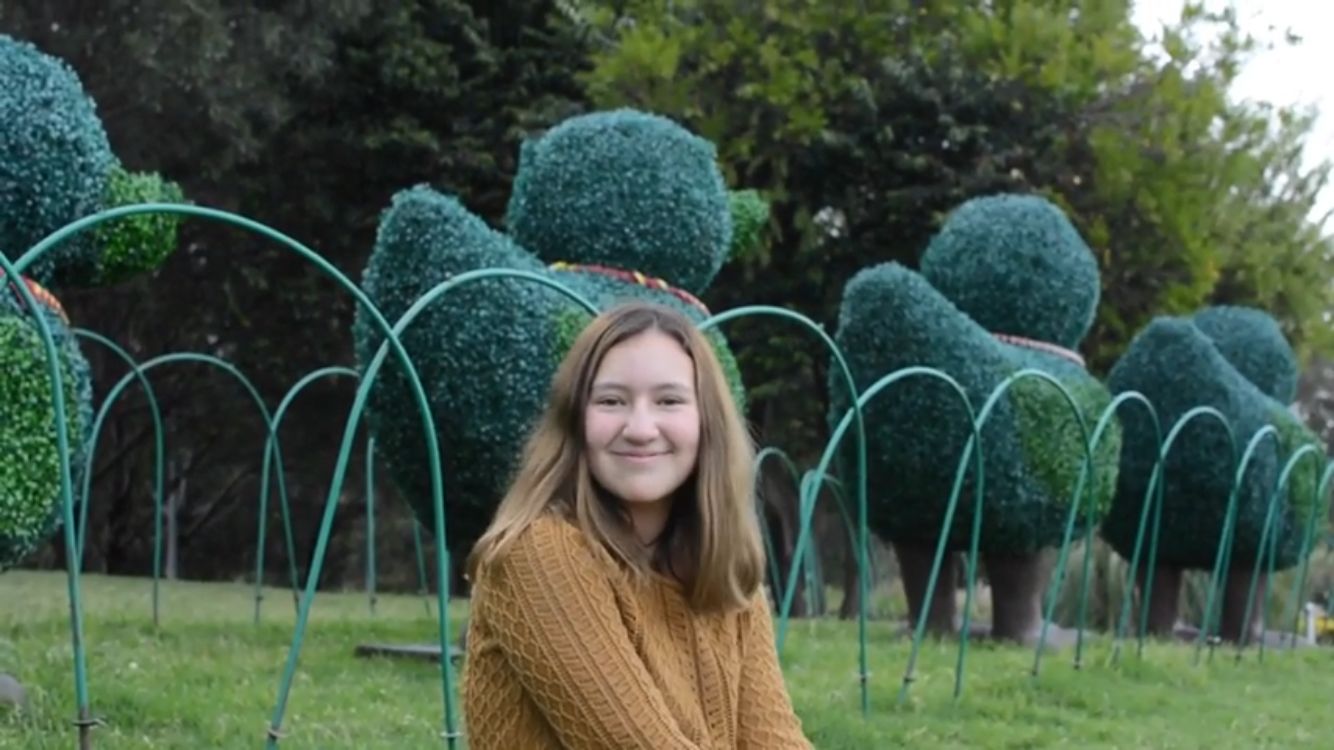 Laura Fuentes’s love for Korea began when, in her school days, a classmate introduced to her the song ‘Like Ohh-Ahh‘ from the girl group Twice. She immediately became addicted to the song and it made her want to know more about the country it came from. What captivated her was not so much the music, but rather the video – the quality, the story. It was the same with Korean dramas. From there she decided that she wanted to understand the message of Korean audiovisual pieces, she wanted to learn more, so she began to learn the Korean language while in Colombia.

Today, Laura tells us about her experience living in Korea as a Korean language student.

An Interview with Laura Fuentes

When did you arrive and why did you decide to come to Korea?

I currently live in Korea, but I had come before that too.

The first time I came was because I wanted to learn more about university life and Korean culture, so I came as an exchange student for eleven months. Having experienced that, I decided that I wanted to do my master’s degree in Korea, so I came back a second time so that I could better learn the language and if possible apply to a master’s program. I have now been living in Korea for six months.

What do you do in Korea?

I study the Korean language at Yonsei University in Seoul. I am also very active on social media, sharing my life in Korea and spreading Korean culture. I have a YouTube channel and a discord channel where I teach Korean for free. Additionally, I have Instagram and Tiktok accounts where I upload content.

Being in Korea I have mainly focused on studying. Although, I have also met many people from different countries and visited many tourist places. But, of course, my main focus is always learning Korean.

What do you like the most about the country?

Coming from a Latin American country, I could say that my favorite part is security. It’s something that is really priceless, and that, unfortunately, is something that needs to be reinforced in countries like Colombia. Similarly, the Korean people and their kindness, the fact that they are always ready to help you, is also a big plus.

What do you dislike the most about living in Korea?

Sometimes the “빨리 빨리” (Quick, quick) culture, because it’s a bit stifling and stressful. It seems that everyone is always in a hurry, it’s like everything has to be done in a rush.

Still, I feel like it’s a matter of getting used to it.

What have you learned or experienced for the first time being in Korea?

When I first came to Korea, I had to do a lot of things by myself for the first time, and also in a language that I didn’t know very well. However, the experience has taught me to be more confident day by day and to fend for myself. Additionally, experiencing another culture, its customs, food, etc., definitely opens your mind a lot.

What would you say to people who want to come and live in Korea?

With all the good and not-so-good things about Korea, if you really want to come, give it a try. There are many ways to come to Korea on a budget (scholarships, cheaper accommodation, etc). You just have to look for them! Of course, remember to learn a little about the language and culture before coming. Because that, apart from being very useful, shows respect for the country and its people.

I love Korea and we are very happy to be able to live in this country. I hope that in the future you will be the one to share the story of how you came to Korea!

Want to hear another Colombian’s story of how they ended up in Korea? Click Here to learn about how one woman ended up becoming a Spanish teacher in South Korea. 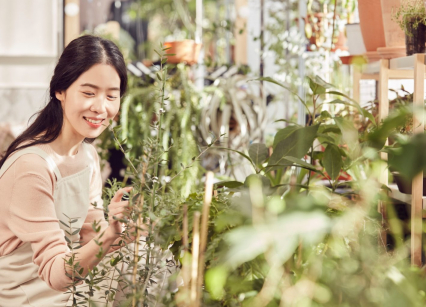 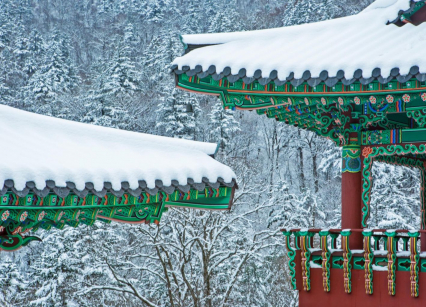