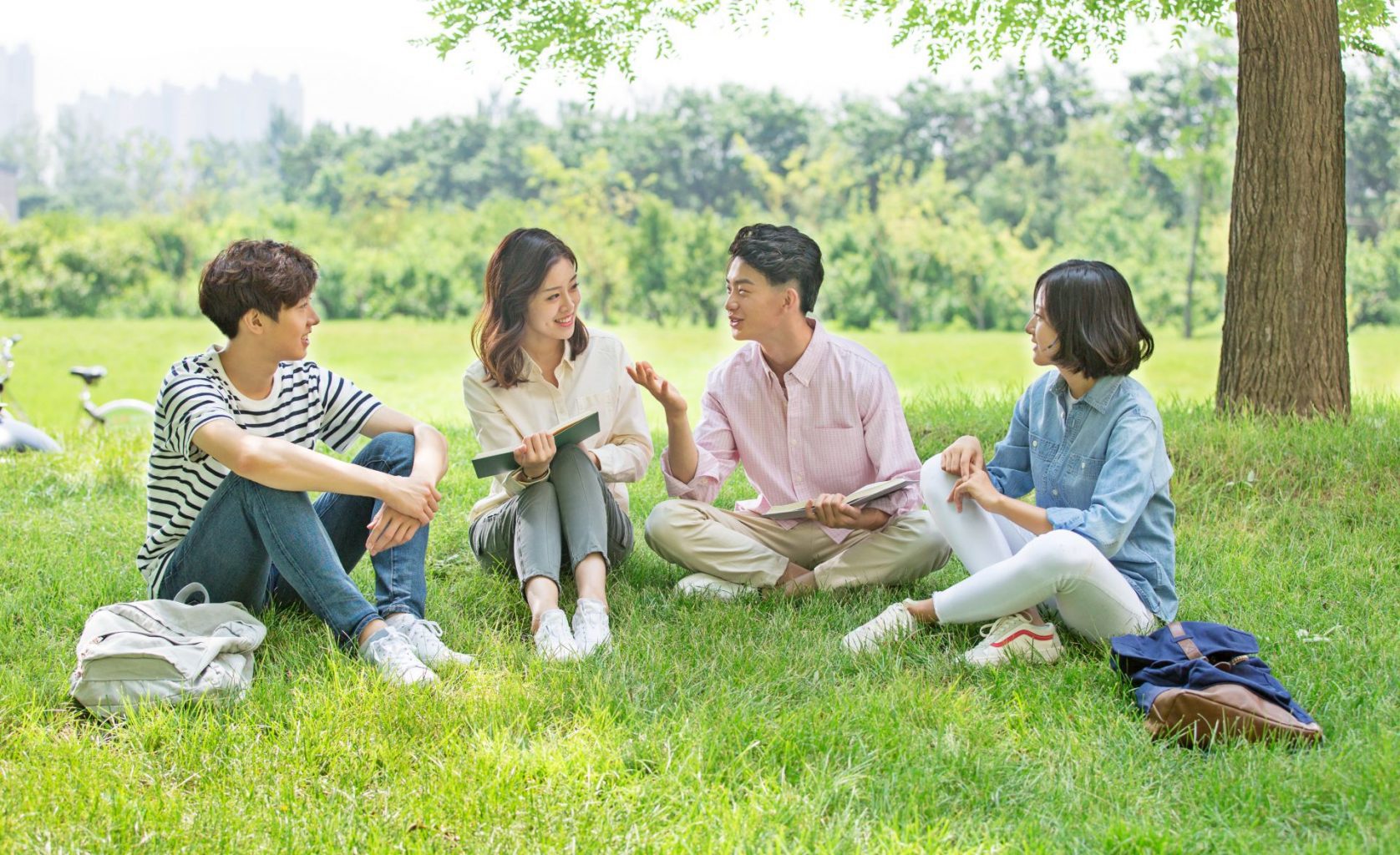 Student Clubs are an essential part of university student life in South Korea. It is the main way that people meet friends. There are clubs based on different interests including sports, hobbies, and other things that people enjoy doing for fun. However, university clubs are often seen as being out of reach for international students. It is intimidating, but rewarding to join one for yourself. Here is my experience!

I was always very active during my student years, joining dozens of student activity and study clubs from middle school up until college.

I love being part of events and academic competitions. Coming to Korea, I wanted to keep doing it – especially because it would be a great way to improve my Korean language and social-cultural skills.

Since dancing is a hobby and theatre is my passion, as soon as I got into my university here in Korea I looked for clubs related to those two subjects.

I was really happy being able to practice with my fellow club members. It gave me the feeling of finally being part of something concrete in this country. I wanted to take it as an opportunity to meet new friends and really find my people. There was just one thing I completely forgot about – Koreans are VERY dedicated to the things they do.

Both student clubs had meetings at least twice a week and each meeting lasted for at least two hours. Usually, the dance rehearsals were 3-4 hours. Getting ready for festivals, the number of rehearsals and their durations, well… they were long, really long!

At the same time, it felt great because those were two things I really enjoyed. However, when you also have to work and study, things start getting a bit tiring. Studying in the Korean education system, especially when everything you do is in a language you are far from being fluent in is just really hard.

Being in a university student club in Korea is really interesting. Back in my country, I remember being a member of acting, dancing, physics, and cosmology clubs. I was also part of the student council, as well as the technology core of my campus, and so on. They were all very different extracurricular activities and I can say that regarding all of them, the general feeling was very different from the clubs here in Korea.

Even though it is “just” a club, Koreans take every activity very seriously. As a perfectionist myself, I really liked that. For the same reason, it turned out to be a bit too much sometimes. Even one club was really hard to balance with my academic, social, and work life.

Despite getting tired and sometimes ending up overly dedicating myself, the pros of joining the clubs were by far more significant than anything!

Forcing myself into listening and speaking Korean made me improve my language skills at a rapid rate. Which, was an extremely gratifying experience.

Also, it was during our club meetings that I could understand a little bit more about how Koreans think of daily things and how they act in certain situations. Plus, that was a really nice way of meeting new people and making new friends!