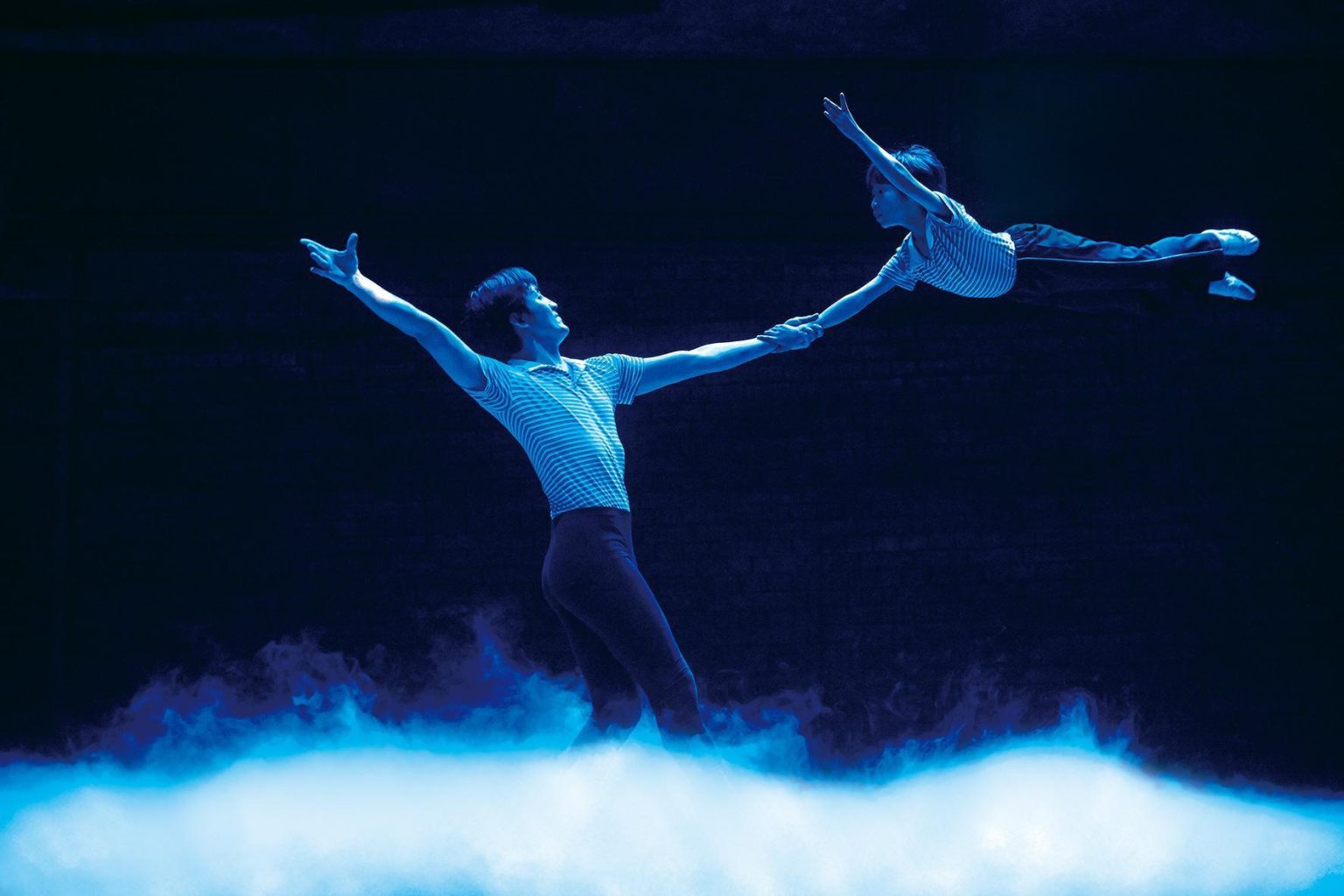 Musicals in Korea: Billy Elliot on the Seoul Stage

Are you a fan of musicals? Like other cultural capitals of the world, Seoul has a well-developed creative arts scene. However, all across Korea you can find stunning art, theatre and even ballet and musical performances. As COVID-19 measures begin to relax in Seoul, attending theatrical productions is no longer off-the-table. Growing up, I was lucky enough to see many plays and musicals and it feels nostalgic to watch them here in Seoul too. 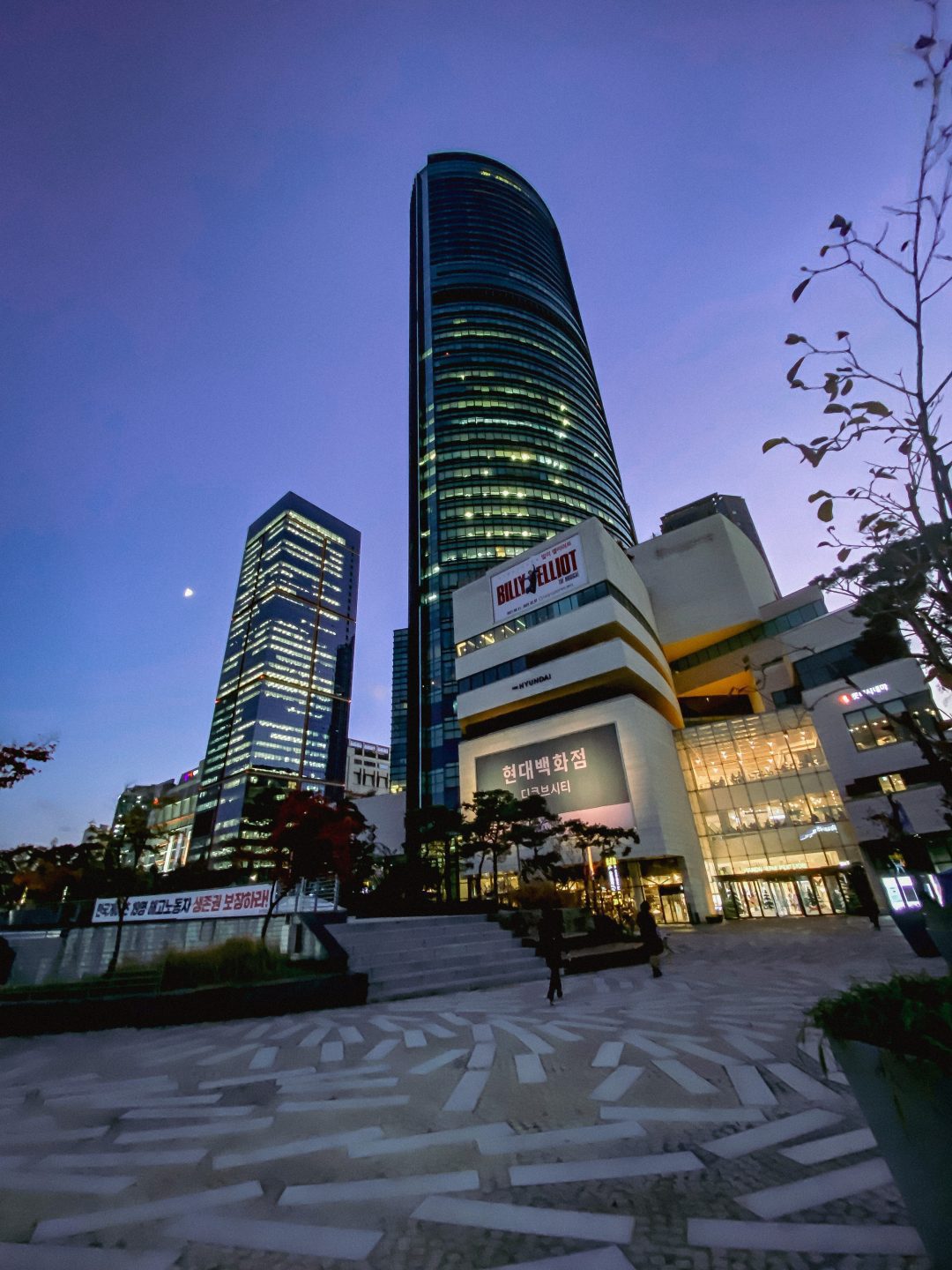 The theatre has a long history within Korea, first debuting in ancient times and still heavily popular today. Moreover, the genres vary greatly, with some styles native to Korea itself, such as ‘판소리’ (pan-so-ri). Inevitably, the best place to experience this diverse display of culture is in Seoul, but there are plenty of theatres in other big cities as well.

Over the past few months, I’ve enjoyed several musicals right here in Seoul. In fact, this year has seen the triumphant return of world-famous musicals to the Korean stage, such as rock musical Hedwig and coming-of-age musical Billy Elliot. Although 2021 is not the first year in which these two musicals have been performed in Korea. In fact, Hedwig is one of the country’s longest-running musicals!

Whatever the adaptation of choice, performances held at D-Cube Arts Center seem to sell out almost every time. One of my most interesting theatrical memories was seeing Hedwig here in Korea. For those who haven’t seen it, Hedwig is a rock musical that is almost a one-man show, meaning the main actor is on stage alone for over 2 hours! In front of an audience of hundreds… The live band adds an element of complexity to an otherwise simple premise, one of many reasons to go see this musical.

Not into rock music? Doesn’t matter. There are plenty of other great options for you.

The most recent performance I’ve seen — and the one I’d like to inform you of — is Billy Elliot. Billy Elliot first appeared as a movie in 2000. It tells the story of a young boy who discovers his talent for ballet and it has since become a beloved musical classic. The first musical adaptation was performed in 2005 at the Victoria Palace Theatre in London. Furthermore, the music was composed by none other than Elton John, along with Lee Hall, writer of both the film and musical. Billy Elliot is now performed worldwide, from New York’s Broadway to Melbourne’s Arts Precinct. 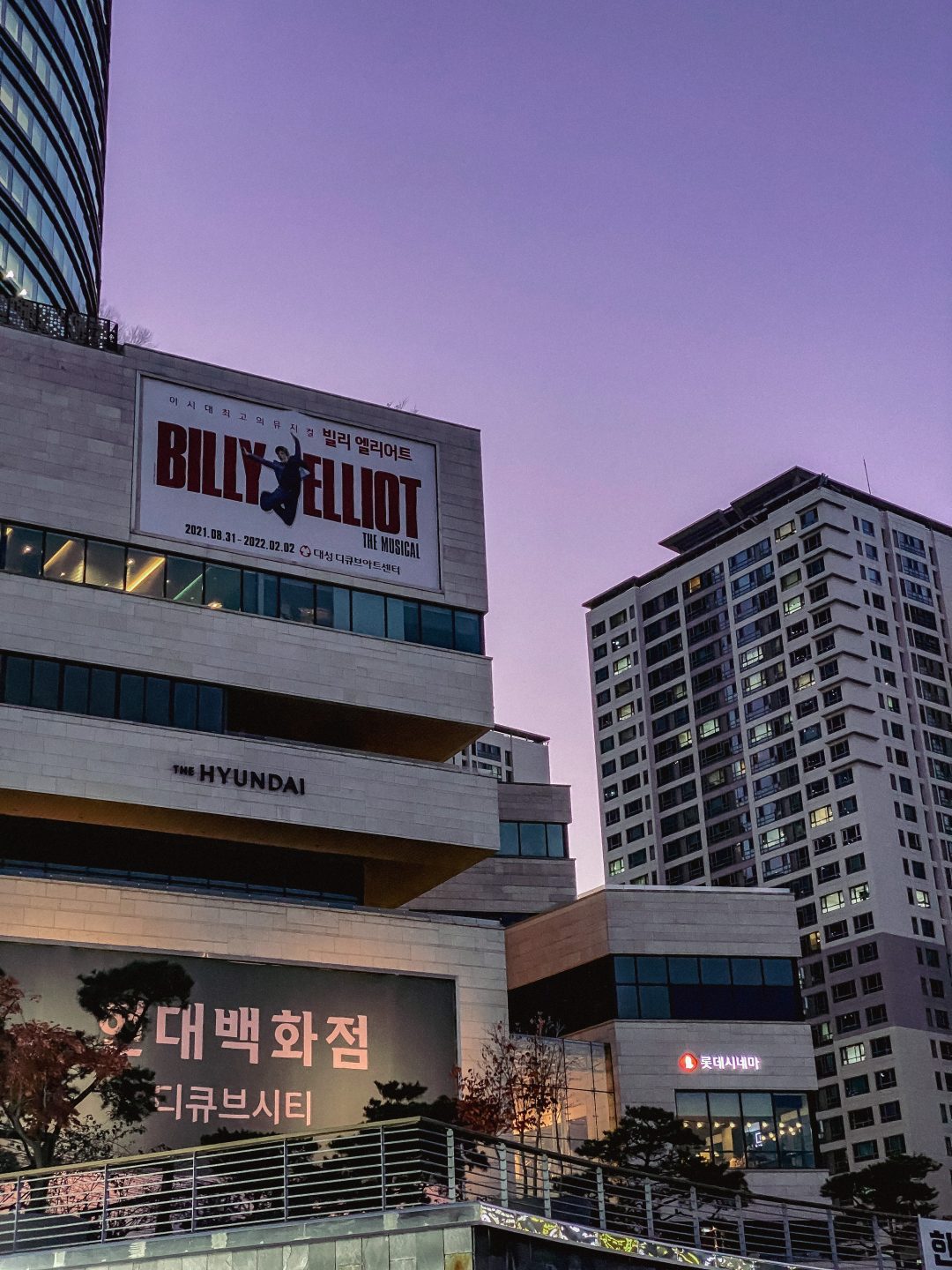 In 2010, the Seoul LG Arts Center served as venue for the first ever non-English adaptation of Billy Elliot. What’s more, preparations for the show took almost 3 years. It was a huge success and no one was surprised when it made a comeback in 2021. Just like the first time, the musical has no shortage of spectators and is performed almost everyday at Sindorim D-Cube Arts Center, right through to Feb 2022.

Performed almost everyday? Sounds impossible for the cast, right? Well, you’ll be glad to know that there are four different actors who alternate playing the titular pre-teen, Billy. Each of these young actors have spent over a year training in ballet, tap-dancing and/or gymnastics, as per the requirement of the role. However, given the range of the actor’s ages — from the 7-year-old playing Billy, to the 80-year-old actress playing his Grandmother — the musical is truly one for the whole family to enjoy. In fact, the entire premise of the story is to show that passion for dance can transcend all physical and emotional barriers. 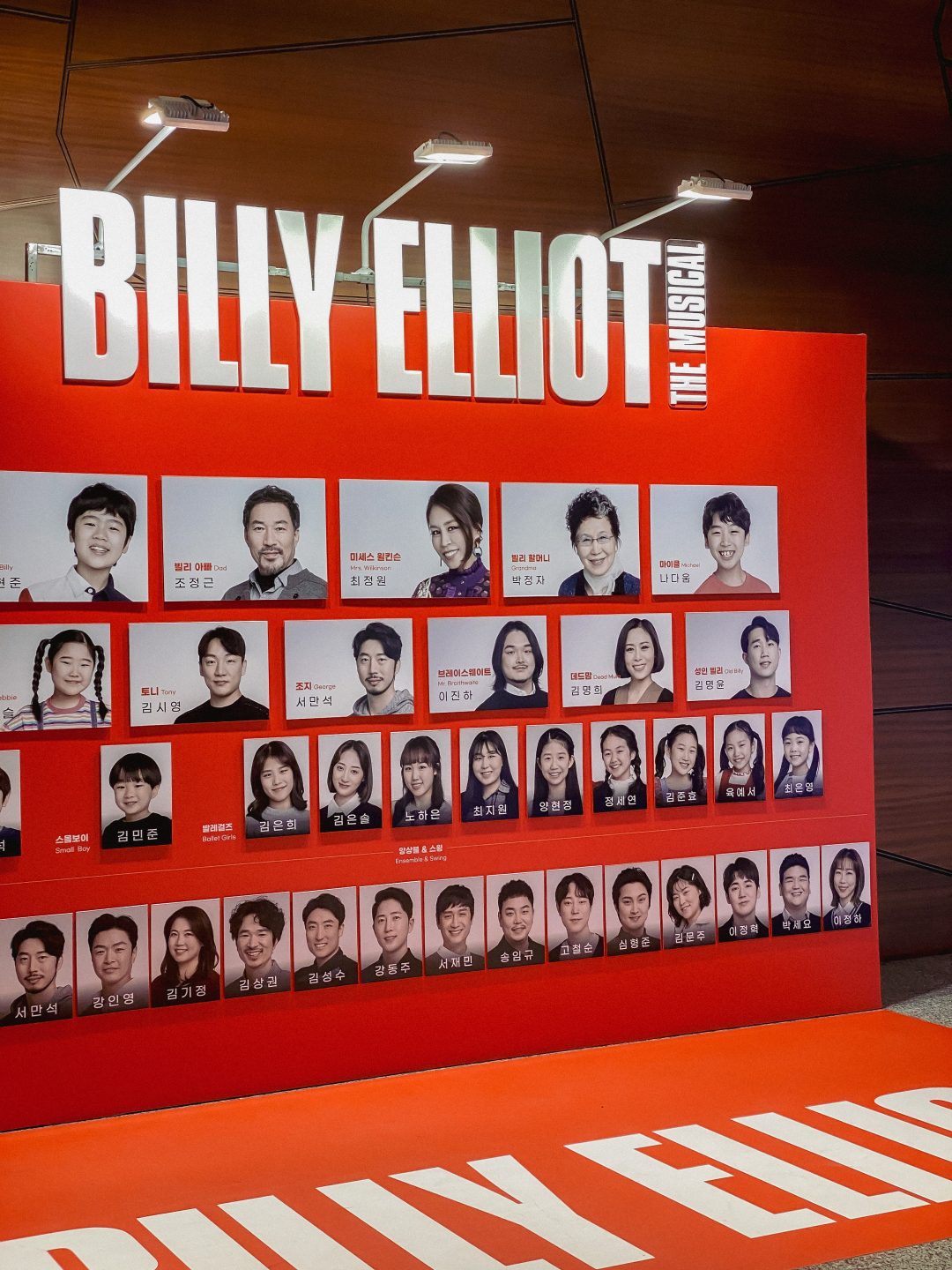 I won’t give away any spoilers, but you can expect a story based in 1980s’ UK, in the midst of a nationwide coal miners’ strike. The Elliot family home is located in Durham, in the North-Eastern region of England and a hub of the mining industry. at this time, the creative arts, such as ballet, were more-or-less only in London, enjoyed solely by the rich. Despite his socioeconomic background, Billy ends up in a ballet class and his story begins… 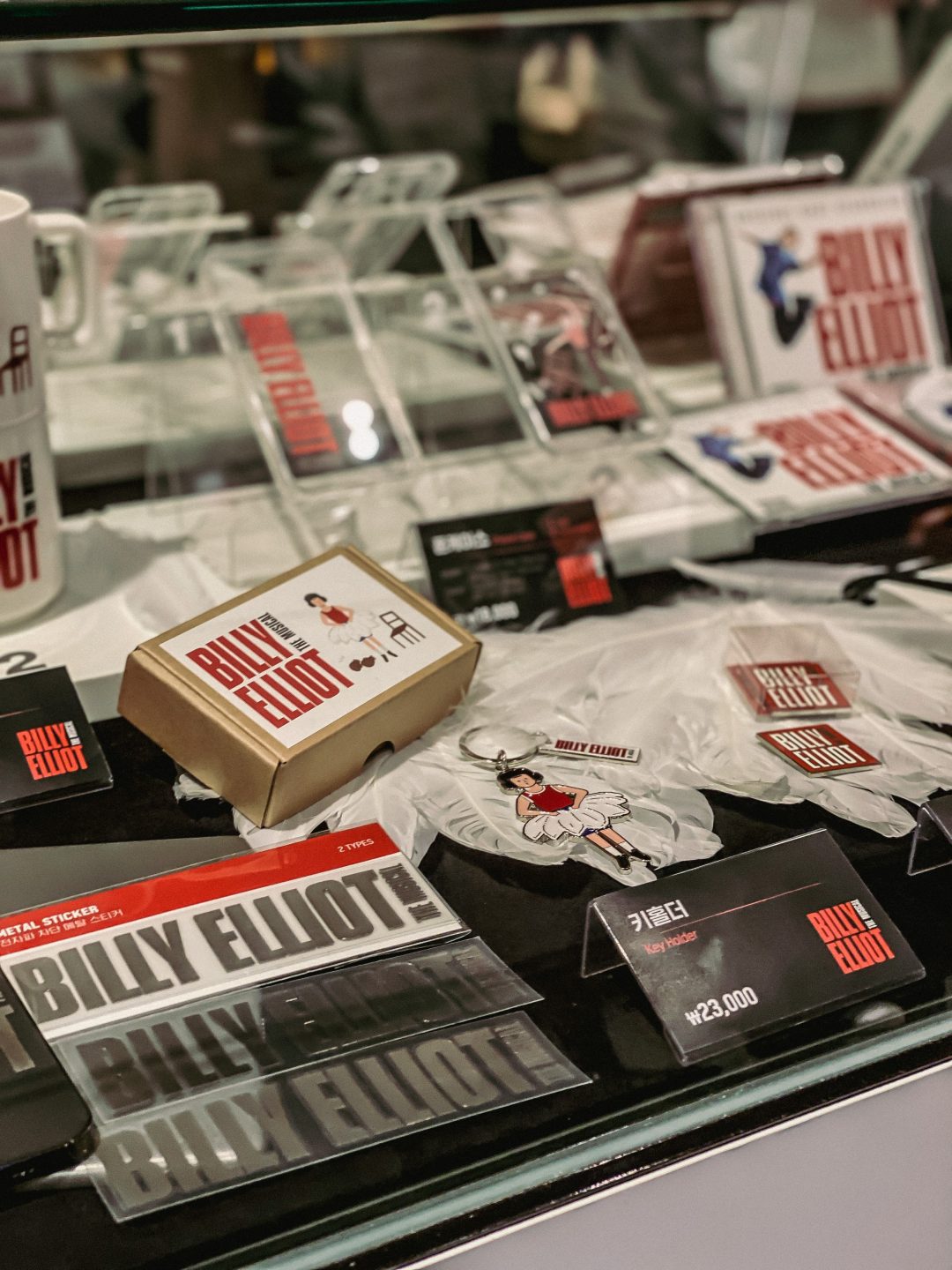 On the musical side of things, you’ll see breathtaking choreography and stunning vocal performances from the entire cast. Furthermore, the young actors/actresses are particularly impressive, as they have the least amount of experience, yet still wow the audience with their talent. It is fascinating to see how the music is adapted for Korean lyrics. Despite the change, the music still delivers those emotional moments with the same punch and precision. The stage also comes alive with a fluid set and unique costumes. You won’t be able to look away! 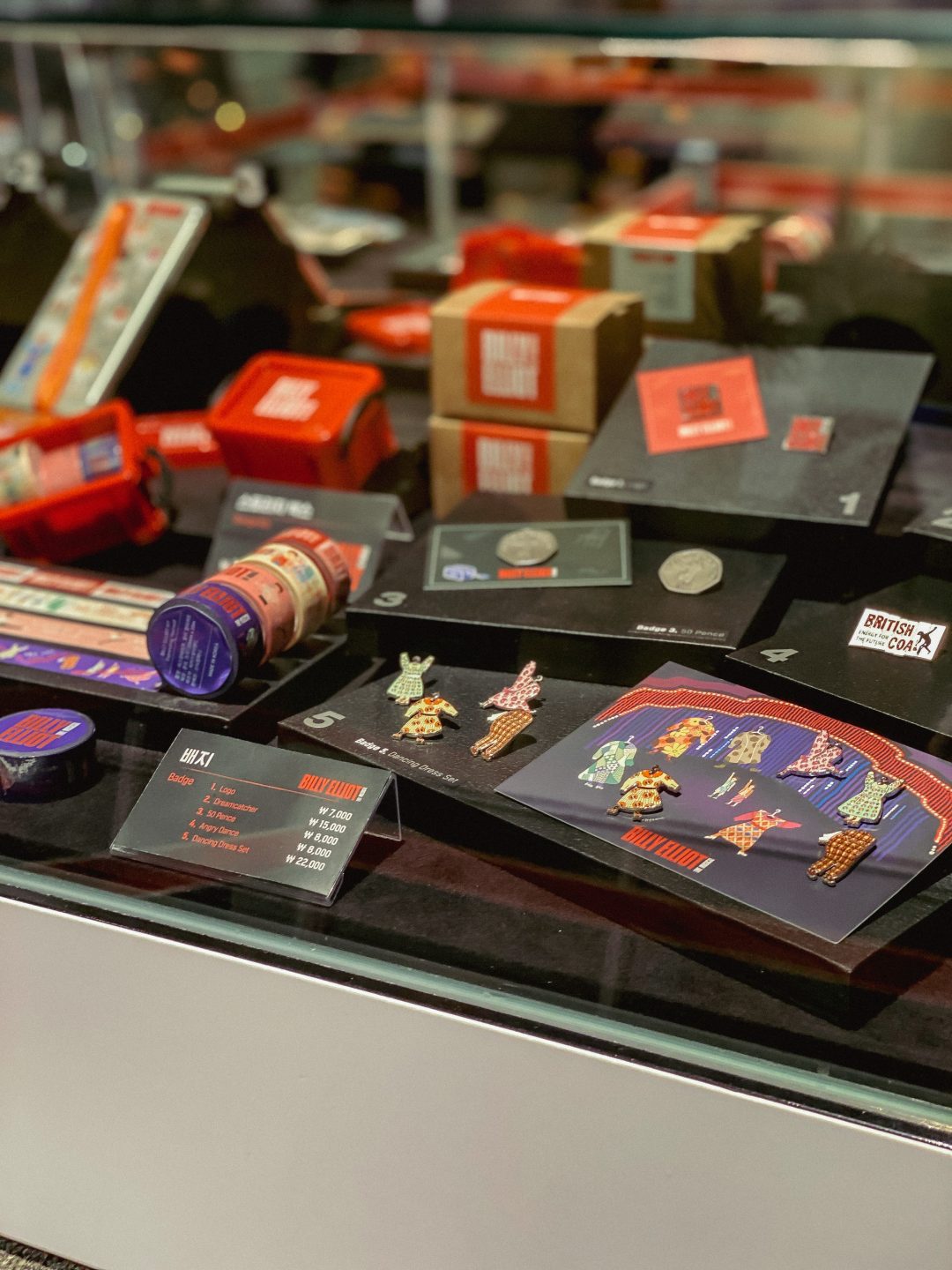 Here’s the ‘but’... If you don’t speak Korean, you won’t understand the dialogue. However, if you’ve seen Billy Elliot before, you can easily infer which characters are which and still enjoy the music and dance.

Hello, my name is Sara. I have been living and studying at Yonsei University in Seoul South Korea. I love vegan food, traveling, photography, beauty products and often ramble about it into my camera. UK | CZ