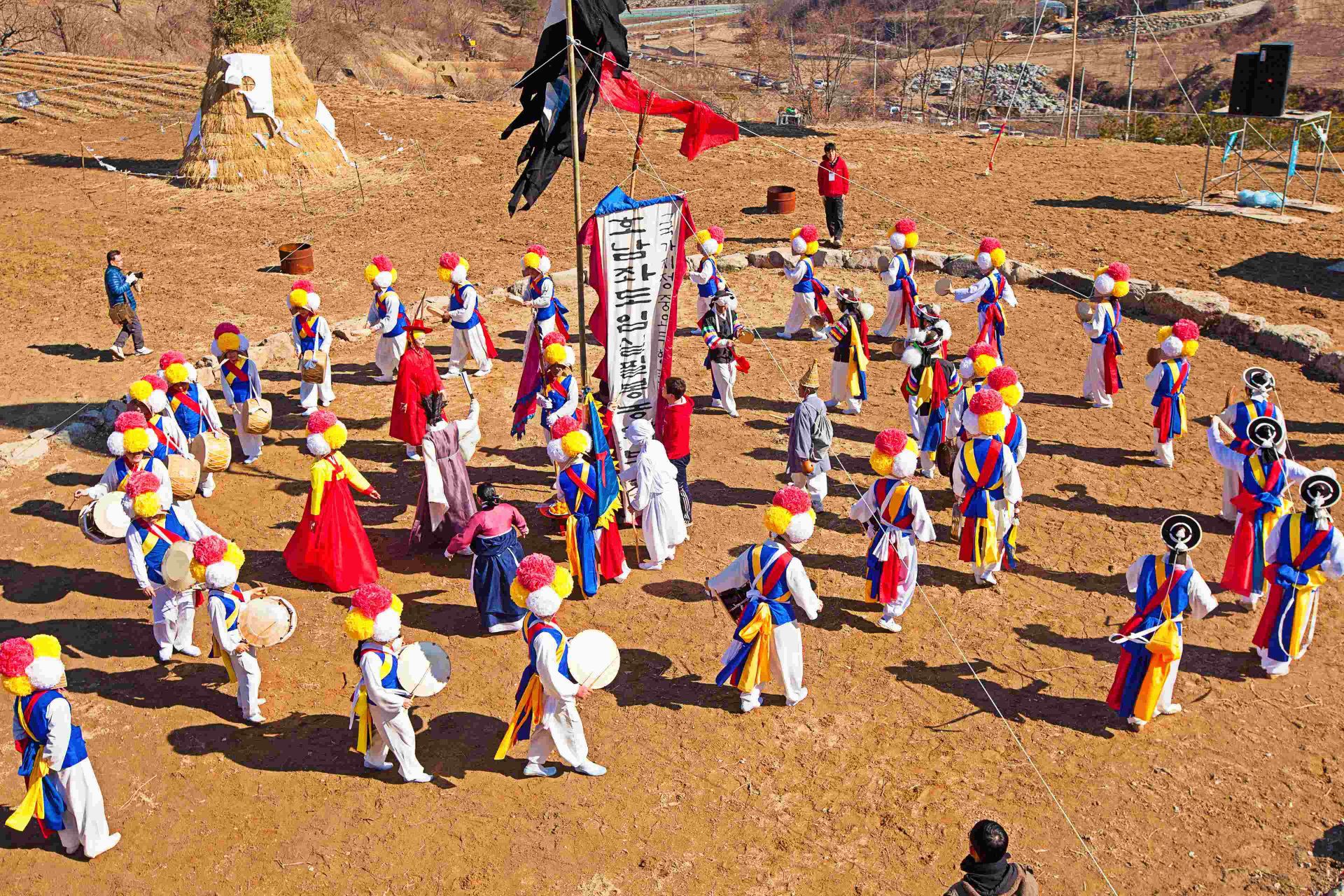 Most people know about Buddhism, Catholicism, and many other modern religions worldwide. However, not much can be said about the beliefs of our ancestors. Folk religions are ancient and can be traced back to around 40,000 B.C.E. The same can be said for the oldest and most dominant folk religion in South Korea, Muism. In this article, we will learn a little more about the old ways of South Korea.

Table of Contents
What is Muism?
History of Muism
The Tale of Gongsim: Muism Origin Story
Practices in Muism
Final Thoughts on the Folk Religion of Korea? 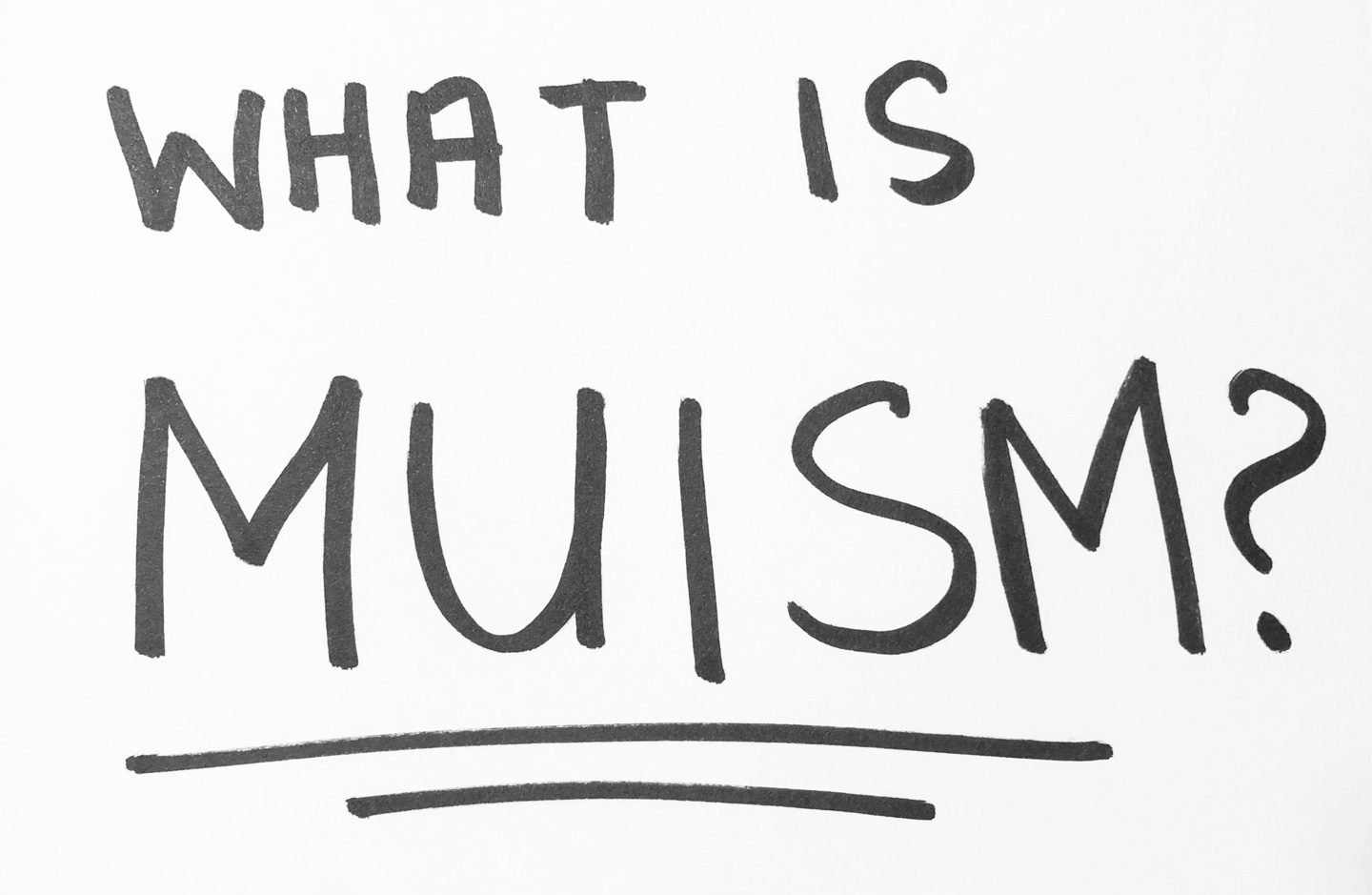 Muism, otherwise known as Korean Shamanism, is a traditional folk religion of South Korea. Those who practice the religion are known as Mudang, Musokin, or Baksu (for males). Animism, polytheism, and ancestral worship are part of the core beliefs and practices of this religion.

Next, deity belief and worship is a big part of Muism. According to Korean mythology, there is one sacred and supreme being that rules the heavens. However, there are also lesser deities that play their part in the world. Such as goddesses of the hearth or gods who help with agriculture and fertility. The belief in multiple deities is something called polytheism. There are a number of polytheistic religions all over the world, and they are more common than one might think.

Worshiping the ancestors is nothing new, even in modern times. It is a common practice in a multitude of countries and religions. Ancestral worship is the veneration of the spirits of deceased family members. There is the belief that the spirits of the ancestors still have a connection and ability with the living.

In South Korea, one common practice is called a jesa. Even those who do not actively practice Musim participate in Jesa, including those who identify as Christians, Catholics, and Buddhists. It is a practice where members of the family come together and perform a ritual to venerate the ancestors. Food and prepared and laid out on an altar table with candles and names of the ancestors listed on a piece of paper. Jesa is performed during death anniversaries and Korean holidays. 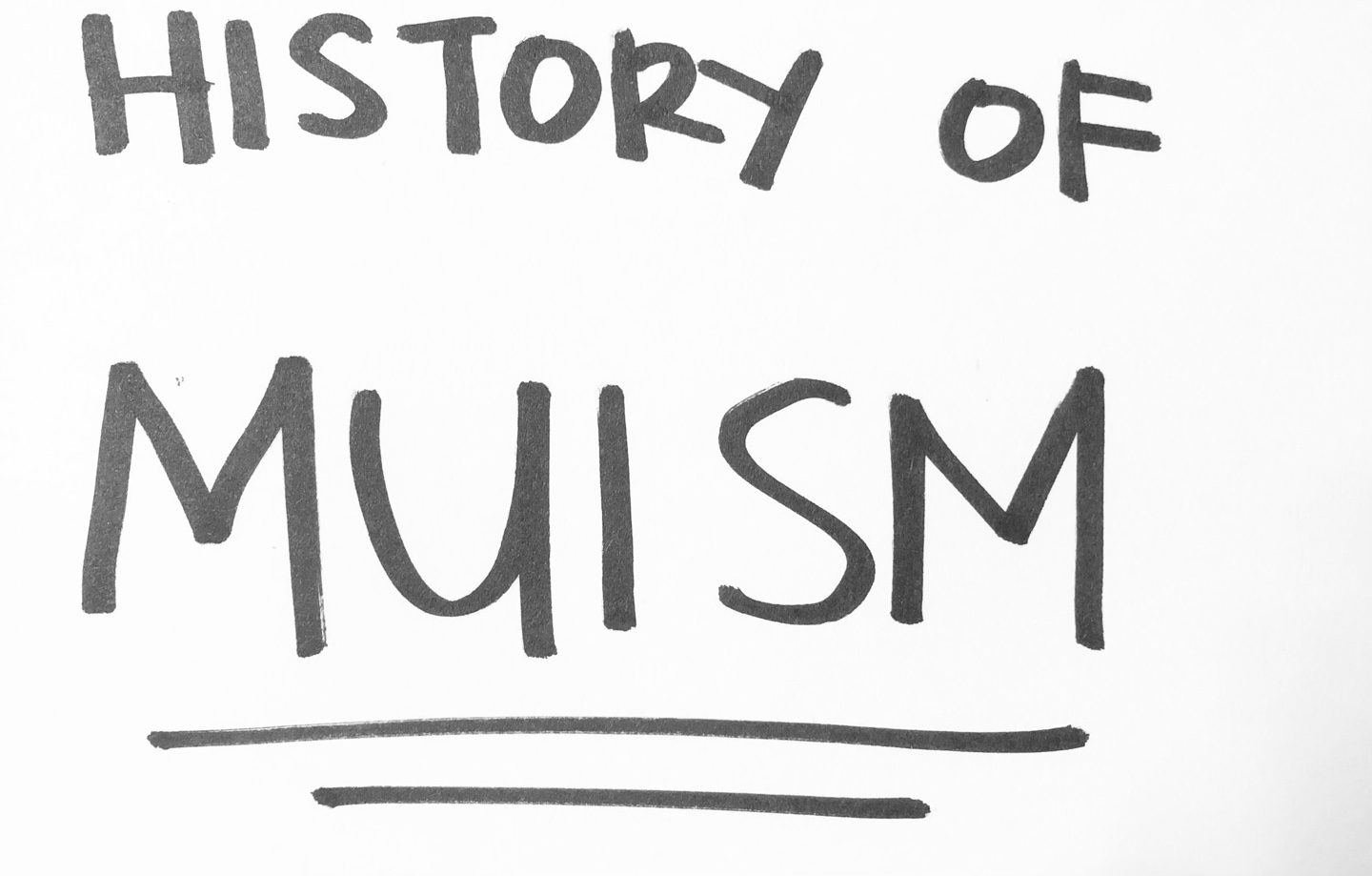 Back in the fifth century, after modern religions were introduced to Korea, Muism almost disappeared. With the new teachings and religions coming in from China, such as Confucianism and Buddhism, Musim had almost lost its place in the world. According to studies, only the lowest of the low and illiterate women were still practicing Muism during those days. This was also due to the patriarchal Confucian teachings where men were placed on a higher pedestal than women.

When Christianity and Catholicism came into Korea, it was even worse for those who continued practicing the ancient religion. Acupuncture was said to be outrageous, and the gods were demonized. Many scholars were quick to call it a dark and dangerous religion – witchcraft and devil worship. However, thanks to a minority who continued the practice, Muism was quick to get back on the good side of the Korean population.

The origin of Muism can be found in many folk stories. Two of the most popular stories are of Princess Bari and Dangun. However, there is one about the princess of Goryeo that not many know about. 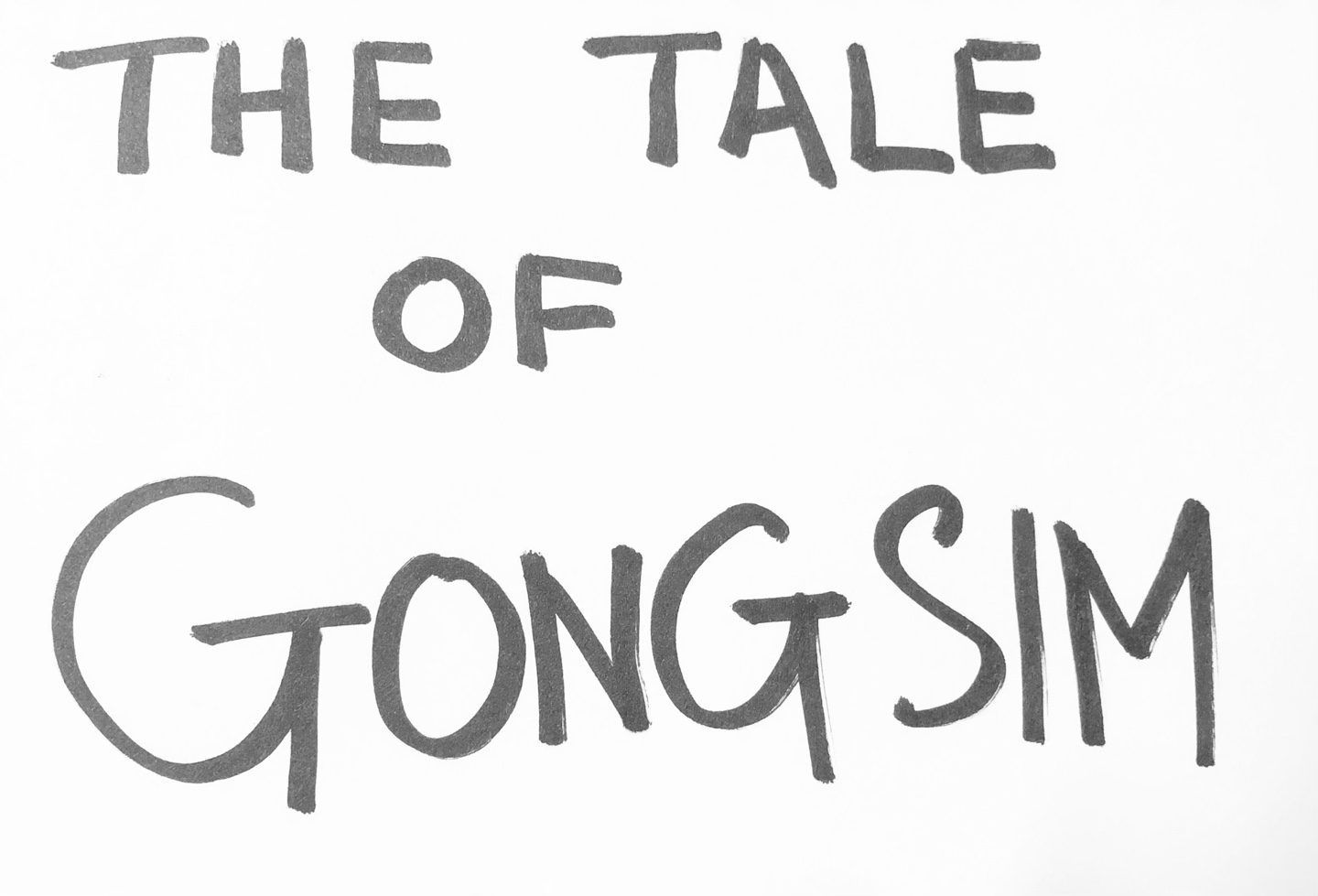 While there are many versions of this tale, the one that struck out the most to me is the one told in Jeonju.

It starts off with a king and his daughter, Princess Awang, whose real name was Gongsim. The princess is then struck by shinbyeong, a spiritual illness that can only be cured by initiation into muism and accepting the role of a Shaman. The princess experienced sleepless nights and hallucinations to the point of insanity. She danced and sang, calling on the ancient deities of the land to the point where her own father locked her up.

Another tale that is shorter, is the one told in Tongyeong. According to the locals, the princess goes insane after being inflicted with shinbyeong and her father, the king, exiles her to Namsan. There, she harnesses the ways of Muism and goes on to have two sons who bare her eight granddaughters. These granddaughters then go on to the eight regions of Korea and spread the religion of Muism to the people. 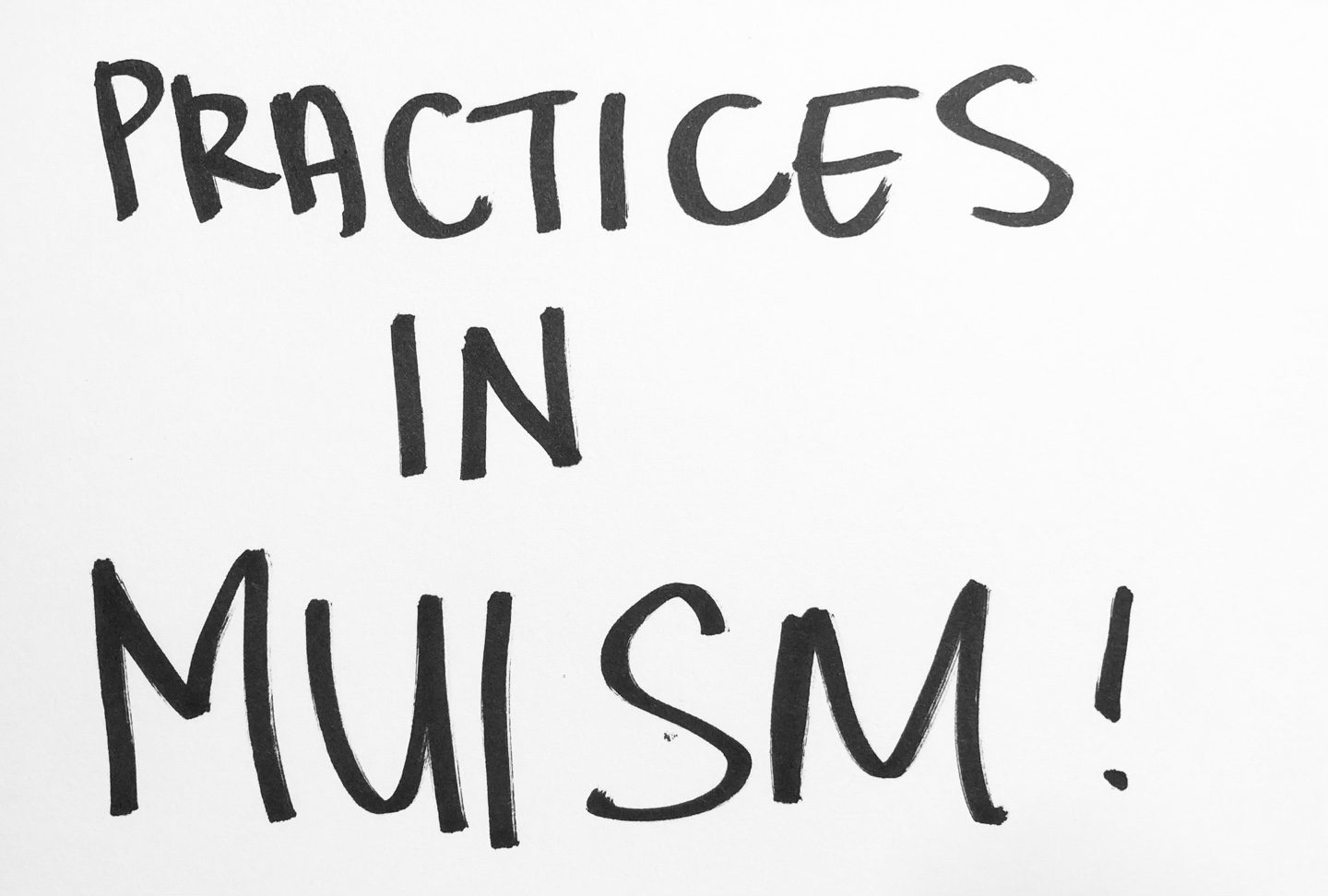 One of the most common practices is one called a gut. There are many ways and circumstances in which a gut is used. Being connected to the two cycles of life, one of the circumstances would be when a child is born. A gut is held when a child is born to ensure that the deities or guardian spirits are watching over the new life. This is done to please the deities and spirits. Another way a gut can be held is at the end of a life cycle. When a person passes on, a gut can be held for the deceased to pass on peacefully.

Also, cycles involving agriculture can also call for a gut. Some locals pray for good crops and fortune during the spring. They will call on a Mudang (Shaman) to conduct the ceremony. In Muism, the role of the mudang, musokin or baksu is to act as a conduit between the spiritual realm and the living.

Sequences of a Gut

Before a gut is performed, a purification ritual including fire and water is done to cleanse the space, the practitioner and the people around it in preparation. Like most practices, cleansing your space is one of the most important parts of a ritual. The purification ritual is done in two steps. Then, from there, a protection prayer is done before banishing the evil spirits. This is done to ensure that it is safe and clear of any negative vibes or spirits. Once all of that is settled, a gut can then be performed.

The Mudang will dance and sing until they reach a trance-like state. This is done to call down the deity and appease them for the ritual. Once the Mudang is in a trance, they will shout out the words of the deities, be it warnings or blessings. If you notice, instead of meditating to activate the trance, in Muism the practitioner moves their bodies to rhythmic music and song. The way they bridge into the spiritual realm is fascinating and entertaining in a way.

Final Thoughts on the Folk Religion of Korea?

Muism, or Korean Shamanism, is an old religion in which I feel like we can learn a lot from. Muism is a religion in South Korea that I hope flourishes as it is, in a way, a religion where one can learn to connect with the natural world and the spiritual world. In a troubled society, filled with technology and out of touch with nature, I feel that folk religions have the power to root us back to our origins.

If you are a spiritual person or someone who just loves to learn more about Korea, I thank you for reading my article from start to finish. If you liked this article, please check out my other article by Clicking Here about the Korean Pantheon of Gods and Goddesses. 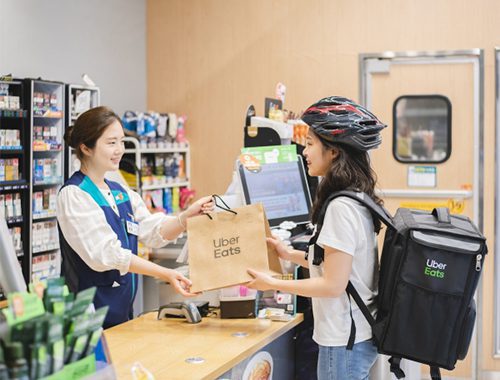 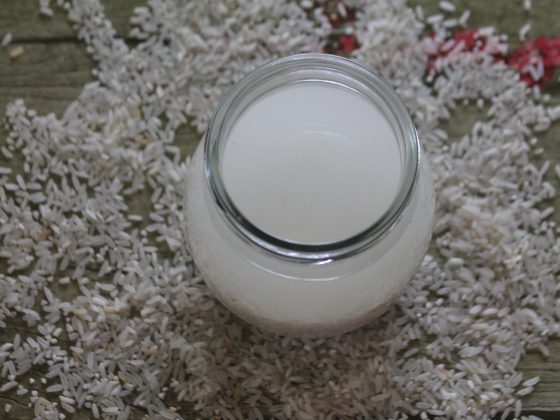 How to Make Korean Rice Water at Home for Skin & Hair 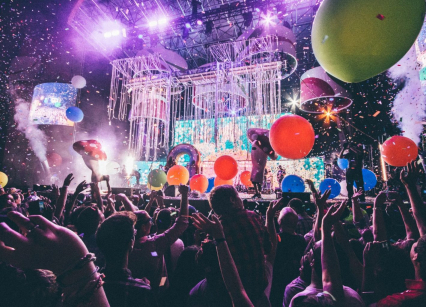 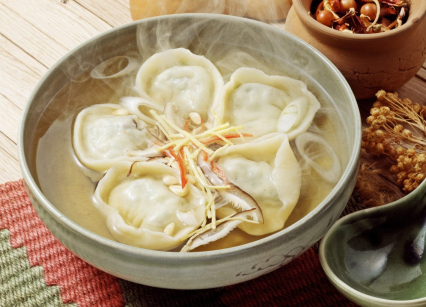 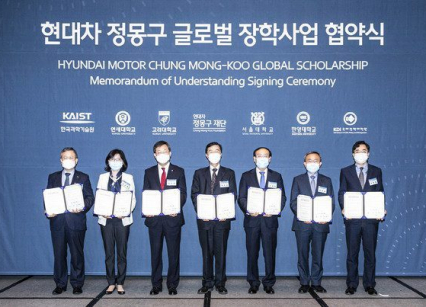